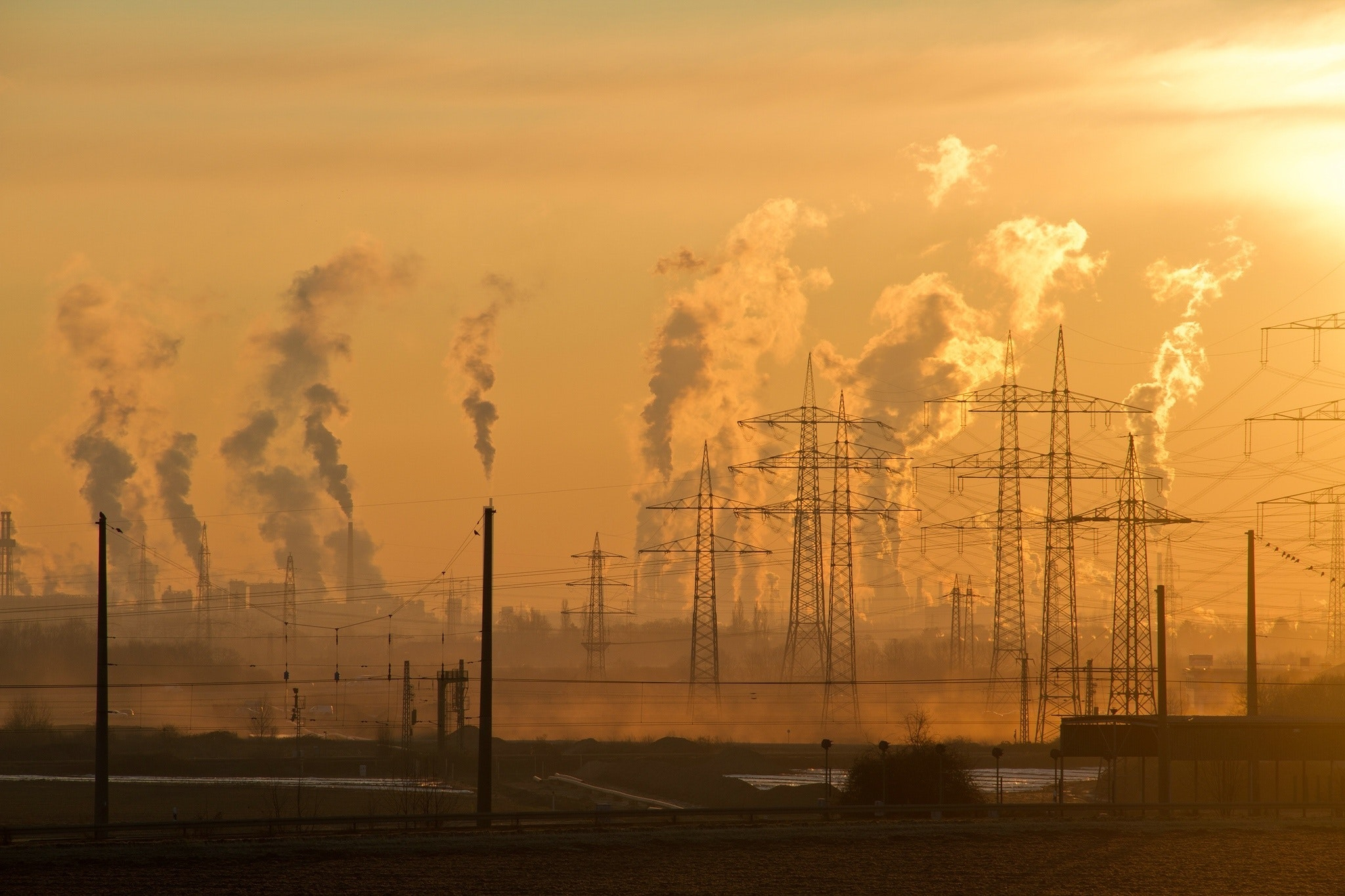 A Canadian judge has rejected a youth legal challenge to Ottawa's climate policies. Photo by Pixabay via Pexels
Previous story
Next story

The young climate activists challenging Ottawa’s climate policies will not get to lay out their case in Federal Court, a justice said on Tuesday, striking a blow to efforts to litigate for tougher action sought in massive street protests.

Justice Michael Manson rejected the 15 youths’ legal challenge, agreeing with a government motion to strike, saying their claims that government climate policy had hurt them was too broad a question for the courts to consider.

The decision may have set the stage for another climate case to head to the Supreme Court, with those backing the youth saying they will appeal.

Ottawa is awaiting a separate decision from the country’s top court on whether it overstepped its jurisdictional authority by imposing a carbon price on provinces that do not have an adequate plan of their own to cap emissions.

But while that case argues Ottawa has gotten involved where it shouldn’t, the youth case says the feds have not done enough.

The youths alleged “an overly broad and unquantifiable number of actions and inactions” on the part of the government, effectively trying to subject Ottawa’s overall climate policy to charter review, Justice Manson wrote in the decision.

The youths’ lawyers had argued at a pretrial hearing last month that Canada’s actions, particularly its support of the country’s fossil fuel industry, have breached their constitutional rights to life, liberty, security and equality before the law.

The case was argued by Tollefson Law Corporation and backed by Our Children’s Trust and the David Suzuki Foundation, and they said they intend to appeal the decision.

“It's definitely disheartening and it's pretty disappointing that the courts don't see this as an opportunity to recognize how they've been knowingly contributing to the climate emergency and impacting these young people's lives and the lives of future generations,” said Brendan Glauser, a spokesperson for the David Suzuki Foundation.

“We know these kids are on the right side of history, and we know they deserve their day in court, so on to the appeal we go,” he said in a phone interview.

A federal judge has rejected the efforts of 15 young people to hold Ottawa to account for climate policies they say endanger them, with the justice deciding their complaint is too broad and outside of the court's remit.

Mikaeel Mahmood, an 11-year-old plaintiff in the case, pointed out that the justice system was the only avenue available to him.

“As someone who can't vote, realizing that my only protection is not something that I can rely on is disappointing,” he said in a statement.

Lawyers for the government had argued that the claims are “political, ideological and policy-oriented” and therefore not within the remit of the courts to judge.

Manson said the young people’s broad approach was problematic, since a constitutional review is designed to look at specific laws and state actions.

But while he said it was not for the courts to decide whether Canada’s climate policy had breached the country’s charter, he left open the possibility of a court revisiting the public trust doctrine, an argument the federal government has a duty to protect natural resources, such as permafrost, for the benefit of the public.

Manson said there was little difference between climate policy decisions and other choices made by governments that courts have consistently recognized as falling outside their remit.

These include choices about health-care systems, approaches to illegal drug use and addiction, limits on how and where prostitution may be conducted and addressing physician-assisted death.

“These are all important societal issues, the decisions in relation to which fall more appropriately on the legislative and executive branches of government,” he wrote.

But Sophia Sidarous, another of the young plaintiffs, said the decision was a wake-up call to Canadian and Indigenous youth that “Canada has tried to silence our voice in court and block our calls for climate justice.”

Meanwhile, a similar case in Ontario is currently awaiting a judge’s decision on whether it can proceed to trial to challenge that province’s climate policy, which has included ripping up wind farms and dismantling a cap-and-trade system.

Editor’s note: This article was updated at 4:20 p.m. ET on Oct. 27, 2020 to include reaction from the David Suzuki Foundation and two of the young plaintiffs.

send money to eco justice to