Canada urged to develop a plan to limit shipping emissions 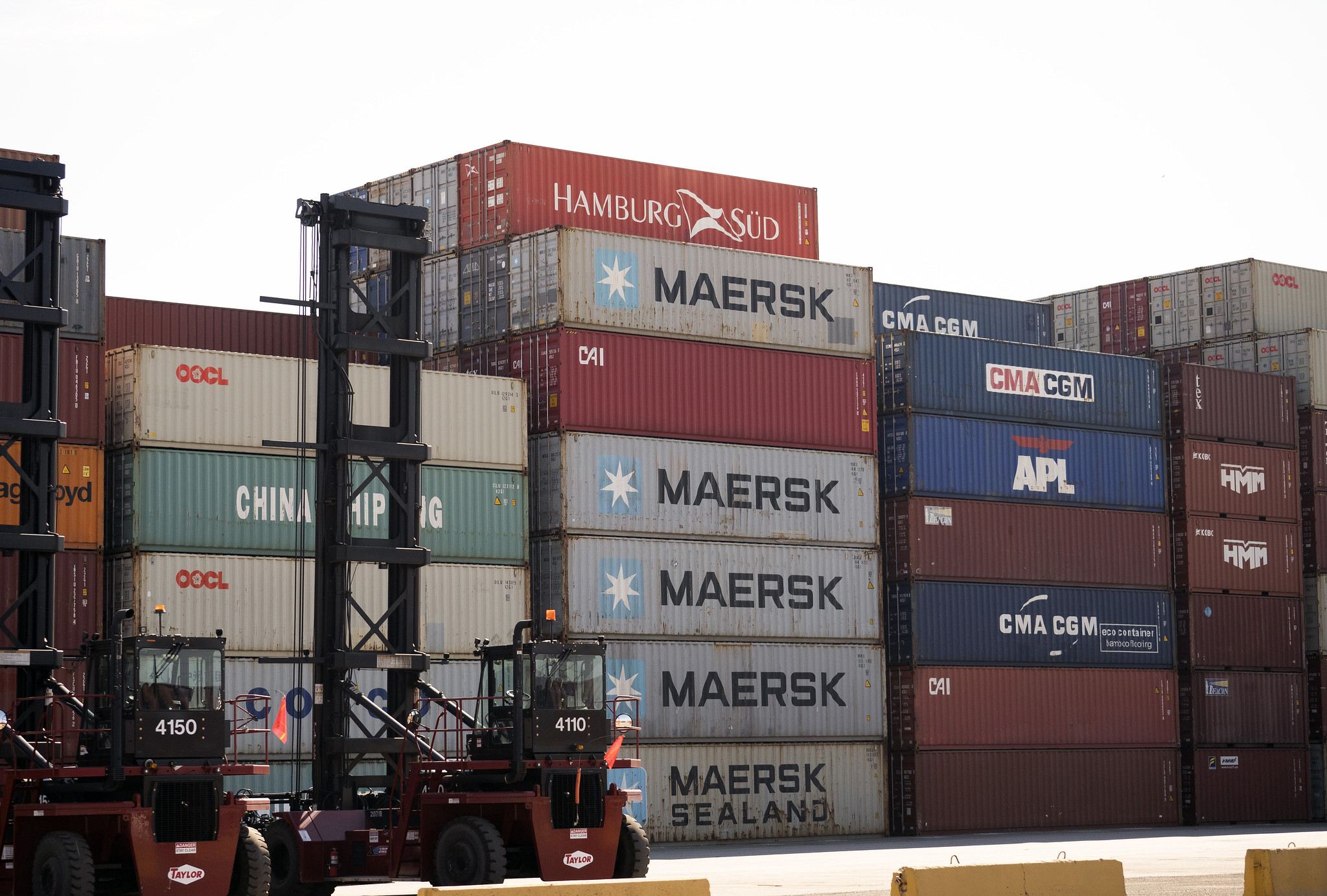 International shipping was responsible for about two per cent of global energy-related emissions last year, according to the International Energy Agency. Photo by Meghan Rodgers/USDA
Previous story
Next story

Canada is being urged to develop a national plan to crack down on the carbon pollution from shipping vessels following heavy criticism over the outcome of international talks meant to address the issue.

“Canada should be taking a leadership role in this,” Collins said in an interview. “We need incentives and mandates for the shipping industry ... we can’t afford not to do it.”

International shipping was responsible for about two per cent of global energy-related emissions last year, according to the International Energy Agency. While it is technically the most efficient way to transport cargo in terms of energy compared to weight and distance, maritime emissions have exploded over the past decade and are expected to continue to climb.

Calls for new shipping regulations in Canada are growing following an announcement last week by a working group at the UN agency International Maritime Organization (IMO) that disappointed many advocacy organizations that track shipping pollution, including WWF-Canada.

The working group’s draft text, which will now go to a larger IMO committee for approval, proposed reinforcing an existing carbon intensity target of 40 per cent below 2008 levels by 2030.

This emissions-intensity approach is less ambitious than what the nations meeting at the IMO originally agreed to strive towards in 2018, which was to cut carbon pollution from shipping at levels in line with the Paris Agreement.

“The disappointing outcome makes one thing clear: It’s now time for states like Canada to carry forward the goals of the Paris Agreement and address the climate crisis with ambitious national action plans,” said Andrew Dumbrille, a senior specialist working on sustainable shipping for WWF-Canada.

Dumbrille noted that jurisdictions have been moving to take matters into their own hands. The European Parliament voted last month to include maritime greenhouse gas emissions in the European Union’s emissions trading system from 2022 onwards.

U.S. Democrats have introduced a bill of their own called the Ocean-Based Climate Solutions Act that would monitor and report carbon pollution from shipping vessels, although the bill's success likely hinges on who controls Congress and the White House following the Nov. 3 election.

“The EU and the U.S. have recently moved ahead, but so far Canada hasn’t developed targets, timelines or designated resources to develop a national plan,” said Dumbrille. “With last week’s outcome and accelerating climate impacts acutely felt in Arctic states and communities, it’s even more urgent for Canada to act.”

The federal government’s Greenhouse Gas Pollution Pricing Act includes a fuel charge rate for heavy fuel oil, which has been the type of fuel commonly used by large shipping vessels, so in that sense, the carbon pricing system is already providing coverage.

Canada has also proposed a Clean Fuel Standard, which, if implemented, would limit the carbon content of fuels, thereby encouraging the use of alternatives such as biofuels or technological substitutions like electric vehicles.

But Collins said the federal carbon pricing system doesn’t require the provinces and territories to cover marine fuels explicitly, and different jurisdictions can choose how shipping is covered.

“If they’re serious about it, I would like to see incentives, I’d like to see regulations, concrete targets and accountability built in,” she said. “I expect and I hope that this government will put that in place.”

Belcea pointed to Canada’s participation in the North American Emission Control Area, which limits the sulphur content used by vessels in southern Canadian waters along the B.C. and Atlantic coasts, the St. Lawrence River and the Great Lakes, and extending 200 nautical miles out. Canada is supporting a proposal to ban heavy fuel oil in the Arctic.

“Our government takes climate change seriously and is working with the International Maritime Organization on measures to address greenhouse gas emissions and to meet the goals of its initial strategy, including the phasing out of emissions from the sector,” said Belcea.