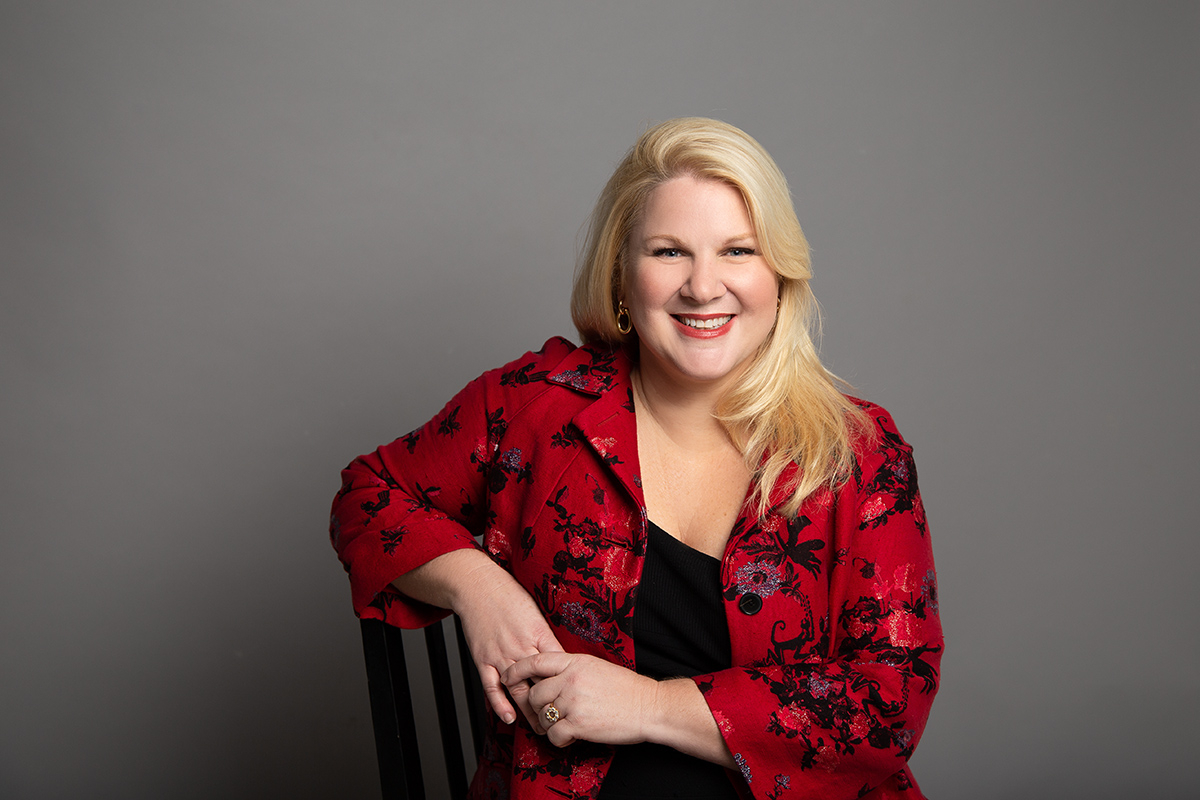 On Monday, 998 new cases of COVID-19 and five deaths were reported over a 48-hour period in British Columbia.

B.C. Premier John Horgan said case numbers were dangerously high in the Vancouver Coastal Health and Fraser Health regions, and unless case numbers dropped, there could be a return to the strict Stage 1 restrictions enacted at the beginning of the pandemic in March.

Case numbers also surged to record highs in Ontario and Quebec over the weekend. And the Manitoba government announced it will investigate after COVID-19 ravaged two Winnipeg long-term care homes, killing eight residents within a two-day period this past weekend.

The ongoing death toll and dire impacts on seniors in residential care during the pandemic are the legacy of historical and well-documented but unaddressed issues, said Laura Tamblyn Watts, CEO of CanAge, a national seniors' advocacy group.

“We know a lot of the problems that have plagued our response to COVID-19 are long-standing issues,” said Tamblyn Watts during a recent Zoom forum on seniors’ issues.

Long-term care across the country is in crisis due to chronic underfunding, lack of staffing and resources and an institutional, outmoded delivery model, she said.

There is no national framework when it comes to seniors’ well-being, including in residential care, Tamblyn Watts said.

“Canada has never actually had a strategy for aging. We are unique in the OECD (Organisation for Economic Co-operation and Development), and not in a good way,” Tamblyn Watts said.

The ongoing death toll and dire impacts on seniors in residential care during the pandemic are the legacy of historical and well-documented but unaddressed issues, said Laura Tamblyn Watts, CEO of CanAge, a national seniors' advocacy group.

And federal dollars should be tied to meeting those new standards, she added.

“The next step is dedicated federal funding for long-term care, which is not just dropped into general health transfer revenues,” Tamblyn Watts said.

Some benchmarks for federal quality standards could include increased hours of care per resident, higher staffing ratios and a better mix of staff that would also include doctors, registered nurses or specialists such as physiotherapists, audiologists or dentists.

Constituents have brought inequities of residential care to her attention, Blaney said.

Families moving loved ones to or from long-term care in different provinces remark on the differences of care, both good and bad, Blaney said.

“It’s frustrating for them,” she said. “There’s no way of making sure the standard of care you get at one place is as good somewhere else.”

The federal Liberal government has assembled the National Seniors Council to advise it, said Blaney, but a concrete federal seniors' strategy has yet to be formulated.

More also has to be done by the federal government to support seniors aging in place in their homes, near their families and communities, Blaney added.

And though the number of aging seniors is on the rise, the number and condition of facilities to care for them is on the decline, Blaney said.

“There's a lot of significant concerns about things like infrastructure for seniors' housing,” she said.

Tamblyn Watts agreed, saying the stock of aging residential care facilities across the country is under duress.

“For example, in Ontario we're going to lose about 30,000 beds within five years because they don't have sprinklers in them,” she said.

“That’s out of a total of 79,000 beds, just to give you a sense of how prevalent the need for infrastructure is.”

And new care facilities should feature smaller “dementia villages” or campuses of care that house 10 to 25 residents rather than large, sterile, institutionalized settings, she added.

“We need to stop building giant institutions and move to an emotion-focused model of care,” Tamblyn Watts said.

The actions needed to improve seniors’ care across the country are generally agreed upon, said Tamblyn Watts, adding CanAge has developed a road map policy-makers and stakeholders can employ.

“The good news is we actually know how to make it better.”

Once again, it turns out that

Once again, it turns out that 'small is beautiful' and too big to fail is essentially a warehouse. But warehouses are the cheapest structures to build, and generally, bring in the most profit.

Until we disabuse ourselves of the idea that privatization leads to something other than maximized profits for entrepreneurs, and minimum care for the captured inmates..........bad conditions will prevail.

When you invest in people, good care becomes a priority; when you outsource to the lowest bidder, its profit that rules. Workers need good standards also.......and these standards should include a living wage with benefits.

UNFORTUNATELY THE PROFIT MOTIVE SEES WORKERS As INTERCHANGEABLE WIDGETS.....keeping wages low and hours part time makes money. If we want good care for our seniors, we need to start with good union jobs for the men and women.....primarily women, and often, women of colour......who provide the care.

Given our current record, I suspect we'll start with building new homes....with contracts that reward developers....and price tags that milk the tax base. Once they're built....costs will dictate the care, not the other way around
As a society and a culture we care about money.....not the old or the young, and certainly not immigrant workers. Once the pandemic is behind us, we'll automatically look the other way.......again.