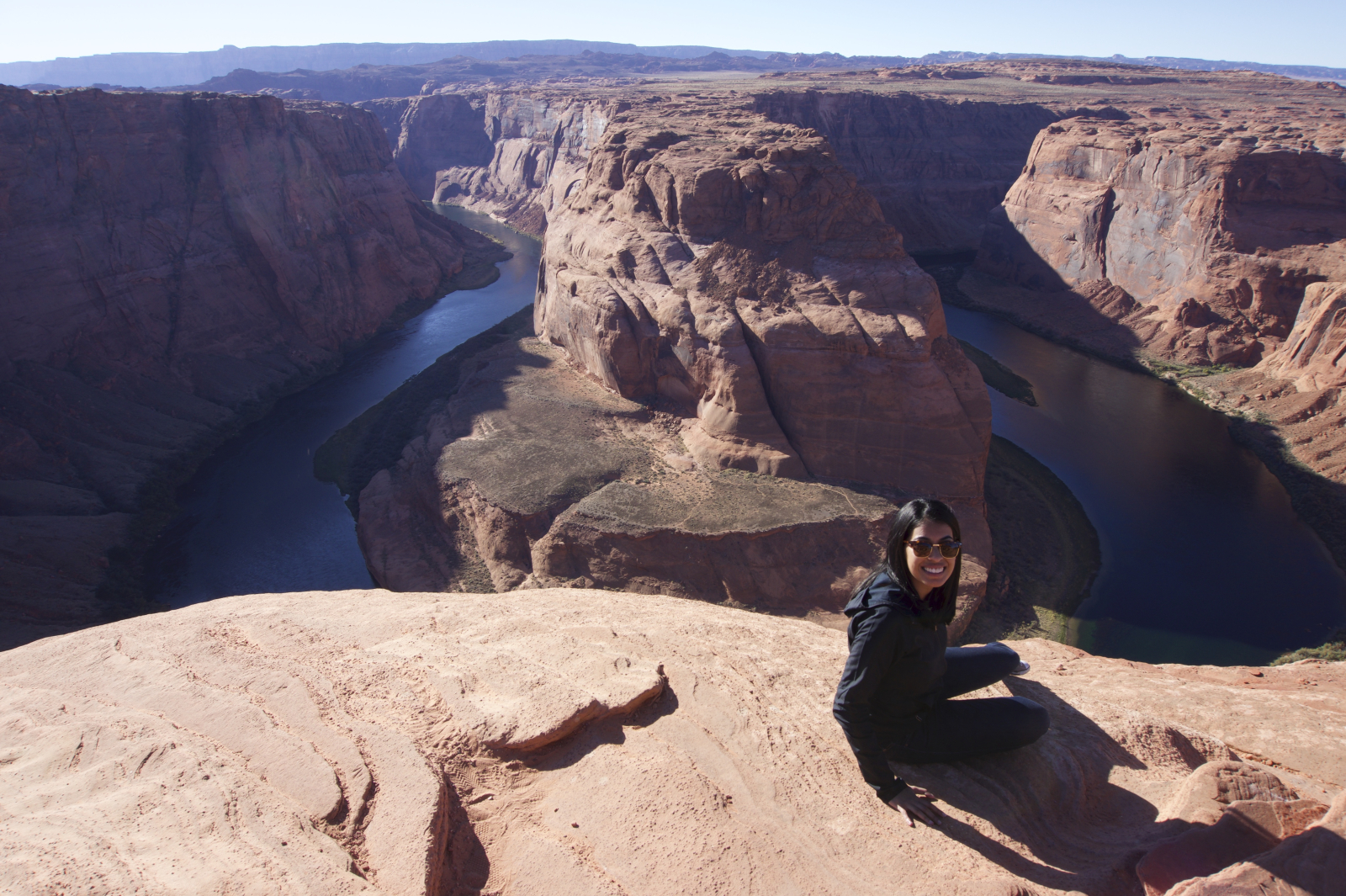 If we are ever able to fly to far-flung destinations again, 27-year-old Nadine Pinto is standing by to make those adventures more sustainable.

Pinto has been working for the past year on the expanded sustainability strategy that The Travel Corporation (TTC), a global conglomerate of tourism brands including Contiki, AAT Kings and Red Carnation hotels, released in September.

“The opportunity is there to rebuild in a sustainable manner,” the University of Waterloo graduate said in an interview. “More and more, there are people looking for opportunities to give back on their travels.”

A U.S. survey of travellers done before the pandemic showed almost half expect climate change to significantly influence where they want to travel in the next decade, and that almost a third were willing to pay up to 10 per cent more for an environmentally responsible trip.

The World Travel and Tourism Council has meanwhile estimated that the industry has shed around 100 million jobs since the pandemic began, prompting TTC to check in more frequently this year with hotels and other suppliers for its itineraries.

Pinto said this has enabled TTC to start conversations about sourcing of organic or local food, for example, in order to expand its use on the company’s trips.

The strategy she helped create sets 11 goals for the company, including becoming carbon-neutral by 2030, cutting food waste in half at its hotels and cruise ships by 2025 and eliminating unnecessary single-use plastic use by 2022.

But still, the biggest environmental problem with global tourism will remain getting there, and environmentalists are pushing for any government bailout of Canada’s airlines to include tough climate conditions.

A new sustainability strategy for The Travel Corporation, a global conglomerate of tourism brands, includes goals such as becoming carbon-neutral by 2030 and cutting food waste in half at its hotels and cruise ships by 2025. #sustainabletravel

Ottawa and Canada’s airlines are circling the topic of a bailout currently, with the Globe and Mail recently reporting on the airlines’ frustration at a lack of progress.

Pinto said it would be reasonable for Ottawa to ask these companies to invest more in research and development of sustainable aviation fuel, while Greenpeace’s Firempong said that won’t be enough.

“We also need to recognize that it is unlikely that truly sustainable biofuels can be produced on the scale of current aviation fuel use, so flying less needs to be the priority,” she said.

But Pinto argued that the travel experience itself could help push people to integrate more sustainable practices when they return.

“When you're travelling, you're in this entirely different headspace, where you want to absorb everything new and exciting, and when you come back you should be able to bring what you've learned and have those sustainable habits at home as well,” she said.

I do not think that flying in

I do not think that flying in jet planes can ever be 'sustainable', a term that has been stretched so far that it does not really mean anything any more. Transport has to switch to trains and ships. There used to be fast, comfortable ships crossing the Atlantic. There used to be comfortable long distance trains that crossed the continent. I suggest that there has to be a conversation about nationalizing, electrifying, twinning and upgrading existing rail lines so that train travel becomes a comfortable and realistic way of going places. I do not believe that very high speeds of more than 200 km/h are desirable. Speed is expensive. Trains going 150-180 km/h over long distances are a fast enough way for long distances.