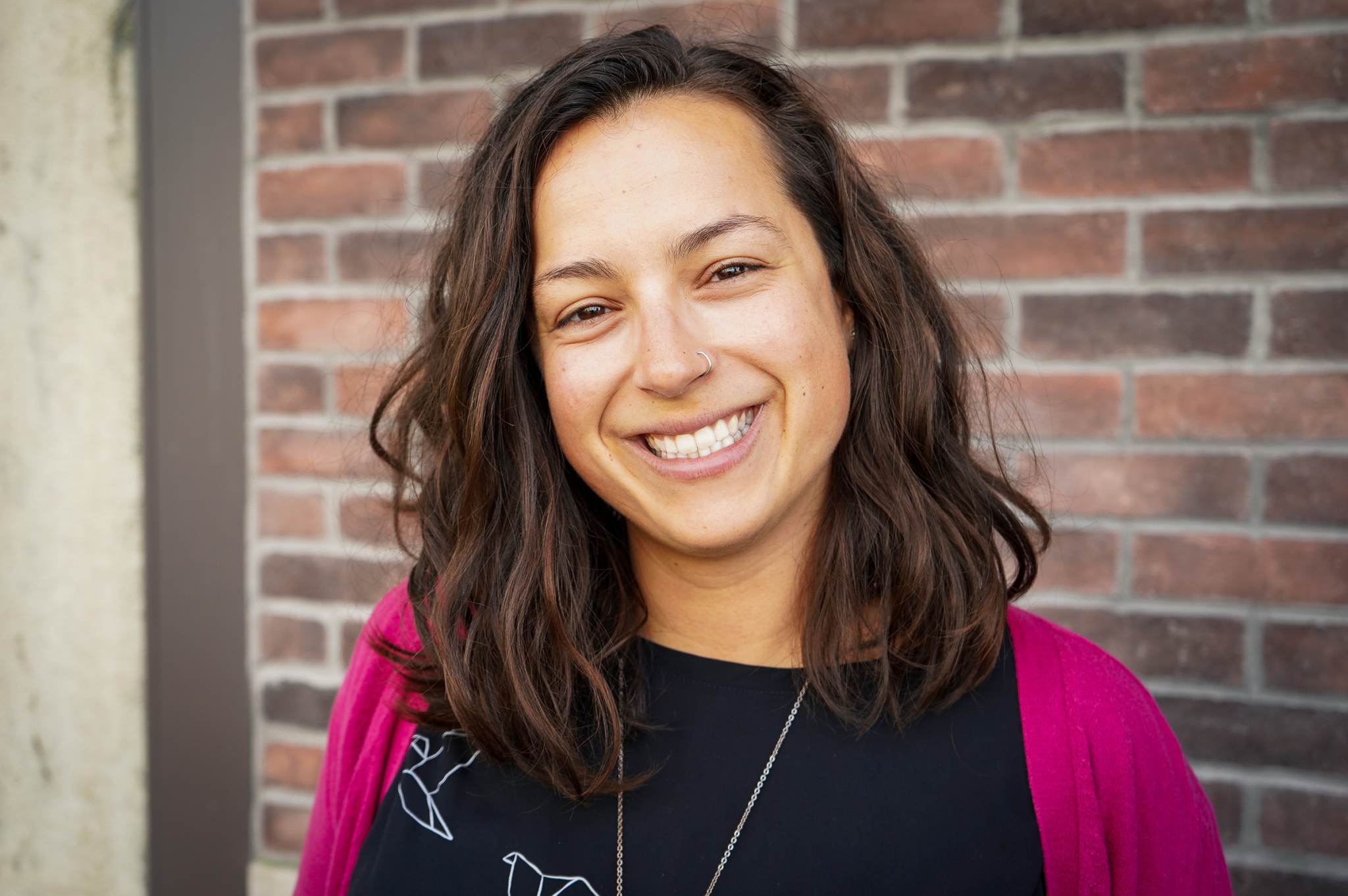 Ken Shaw knew it was time to expand his front garden when panic buying at the beginning of the COVID-19 outbreak stripped the shelves in his local grocery store.

“I just took over the boulevard,” said the Prince Rupert, B.C.-based agrologist and professor at Coast Mountain College, who started putting planter boxes in vacant parking spaces along the cul-de-sac in March. By autumn, he’d donated over $2,000 worth of vegetables to the local food bank on top of feeding friends and family.

“My goal was to demonstrate what is possible with as little impact as possible,” he said.

Few people grow food in Prince Rupert, but that may soon change. This fall, Ecotrust Canada, a local community development organization, announced it had received funding to build a demonstration and teaching farm on a vacant downtown lot. The farm is the first step of a larger initiative by the organization to increase food security in region.

“There’s this narrative in Prince Rupert that you can’t grow food here because we don’t have a lot of flat land, and whatever is flat is muskeg or bedrock, and it rains all the time,” said Alexie Stephens, program manager in the Skeena region for Ecotrust Canada, and the project’s co-ordinator. “That’s something we want to change.”

Roughly 17 per cent of households in northern B.C. are food insecure, according to the province’s Provincial Health Services Authority. Prince Rupert and the surrounding areas are particularly hard hit, with about a fifth of the census region’s population classified as low-income by Statistics Canada.

The issue is compounded by the city's remoteness. Prince Rupert is an 18-hour drive away from Vancouver, the distribution hub for about 78 per cent of B.C.’s food. It’s literally at the end of the road, meaning that food is more expensive and less fresh than in southern parts of the province.

These are problems the farm will address, and not only by growing food. The space will be open to everyone, explained Stephens, and act as a food-centred hub for the town.

“There’s this narrative in Prince Rupert that you can’t grow #food here,” said Alexie Stephens of @Ecotrustcanada. “That’s something we want to change." #urbanfarming #sustainableagriculture #foodsecurity

The farm itself will be made up of planter beds to avoid contaminants that might be lurking in the vacant lot’s natural soil. Programming will include lessons on agricultural techniques and season-long support for new gardeners in the community. Excess food grown in the garden will be donated to local food security organizations, and planter beds will be available for community groups who want to grow food for fundraisers.

“(The City of Prince Rupert) felt it was a good fit in supporting two key goals that we’ve identified in recent community planning efforts — the revitalization of our downtown and supporting broader aims of food security for our region,” said Lee Brain, mayor of Prince Rupert, in a written statement.

Breaking news! The Northwest Food Systems Initiative, a new partnership project by the City of Prince Rupert and Ecotrust Canada, has received support from the Northern Development under its Strategic Initiatives Fund. #foodsecurity #resilientrecoveryhttps://t.co/wppc5JXWCT

The municipal government is a partner on the project and helped secure funding through the Northern Development Initiative Trust, a regional non-profit that supports grassroots economic development initiatives.

And the farm is only the first part of the project, Stephens said. Eventually, she aims to create a distribution network with Prince Rupert and other communities in northern B.C.

“We’re finding through research and listening to people in this community and across the region that there’s great food stuff happening in Terrace, in Smithers, in Haida Gwaii. But not many of the communities are talking to each other,” she said.

Vast distances between communities — the nearest major town, Terrace, is about 150 kilometres away — make it difficult for local fish harvesters, farmers and ranchers to distribute their products across the region. That means, for instance, that it’s harder to buy beef from Smithers, an inland community with ranches and more arable land, in Prince Rupert than it is to find meat imported from out of province.

“(This project) is not just about the goods that we’re producing on the urban farm, but it’s also creating a network that locals have access to that brings them food from other local areas in a relatively affordable way.”

Still, Stephens hopes the farm will give more than just food.

“The idea is also really a gathering place for people to come and share ideas and learn from each other.”

More than half Prince Rupert's population is Indigenous; social, economic and racial inequities, and cultural divides, cut through the community, she explained. Addressing them is a key part of the farm’s programming and will build on previous partnerships between Ecotrust Canada and local Indigenous organizations.

“Bringing together people around food seems like a natural way to bridge divides. It can be a pretty neutral territory to be able to share food with individuals and put other things aside,” she said.

Didn't they have a gardening

Didn't they have a gardening/food growing program in the schools in Prince Rupert? I'm pretty sure I remember hearing about one. And some people have been growing substantial gardens on decks, etc.
It's good they're putting parking lots to some good use. Maybe even one day they can grow food on all the land cleared for pipelines.
It's odd, given that Prince Rupert is a container port, that they don't have direct food imports, and distribute to the south, instead of relying upon truck/train transport from Vancouver. Not that fresh garden grown isn't always better, but it's kind of ironic that they have that capacity and it's not being used.