By Morgan Sharp | Analysis, Politics, Next Gen Insider | November 30th 2020
#997 of 1611 articles from the Special Report: Coronavirus in Canada 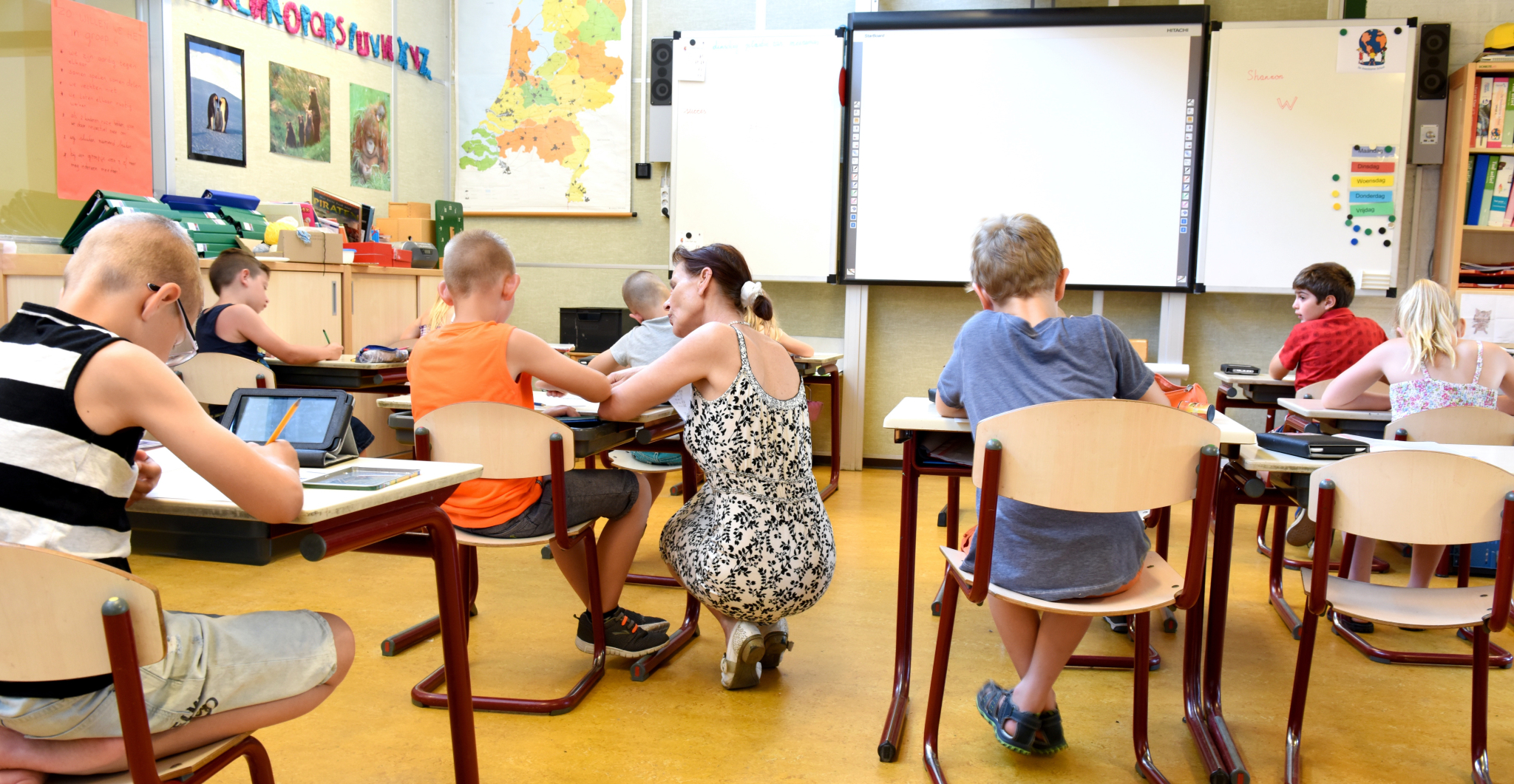 COVID-19 cases in Ontario schools are below the rate of the broader population, but are asymptomatic cases in these settings going uncounted? Photo by by Arthur Krijgsman via Pexels
Previous story
Next story

The number of COVID-19 cases recorded in Ontario’s schools is lower per capita than in the province’s general population and in the schools of neighbouring Quebec, the government says. But is Ontario doing enough testing and contact tracing to stop possible spread of COVID-19 in schools?

Stephen Lecce, the province’s education minister, has boasted in recent weeks that the Progressive Conservatives’ back-to-school strategy is working, but epidemiological studies and experts suggest it’s difficult to make that claim without more testing.

A study from Alberta released last week added to mounting evidence that younger people infected with COVID-19 either show mild symptoms or none at all, meaning they could potentially be silently spreading the virus in schools and then taking it home.

“I think to say schools are the safest place for kids in terms of this virus is not a statement that is backed by the evidence at this point,” said Gabrielle Brankston, a PhD student at the University of Guelph who has been compiling data on COVID-19 in Canada.

Just under 36 per cent of the almost 2,000 young people who tested positive for COVID-19 during a first test in Alberta did not have any symptoms associated with the virus, according to research published in the Canadian Medical Association Journal last Tuesday.

That proportion of asymptomatic cases among young people is much higher than the 15 to 20 per cent range estimated in previous pediatric reviews, said Dr. Nisha Thampi from the Children’s Hospital of Eastern Ontario and other medical experts who reviewed the findings.

The discrepancy may be due to Alberta’s strategy of testing close contacts of known cases since early April, the study noted, but probably still doesn’t capture all the asymptomatic transmission.

“It is important to note that this is likely an underestimation of the true prevalence of asymptomatic SARS-CoV-2 (COVID-19) infection, as those without symptoms are much less likely to seek testing than those with symptoms,” authors James King, Tara Whitten, Jeffrey Bakal and Finlay McAlister wrote in the study.

The Alberta research follows a massive contact tracing study of two states in India done by Princeton and other U.S. universities that warned in September children may be key spreaders of the virus.

Ontario recorded a record number of cases (1,855) on Friday as the province’s labs processed more than 58,000 tests the previous day, or nearly 10,000 more than the previous busiest day of the year.

Education Minister Stephen Lecce has boasted in recent weeks that the Progressive Conservatives’ back-to-school strategy is working, but epidemiological studies and experts suggest it’s difficult to make that claim without more testing.

There have been a total of 1,180 cases in Ontario schools reported in the last 14 days, the province says, while its overall count is just under 1,400 new cases each day on average over the last week. (Around 1.5 million students are in Ontario classrooms currently, while the province has a population of about 14.5 million people.)

“Parents should have a fair bit of confidence in schools being as safe as possible,” said Dr. Brent Moloughney, the associate medical officer of health at Ottawa Public Health, which fought off a sharp spike in cases in the capital in late September and early October.

He said that public health is aiming for constant improvement, though, and that with where we are now in the outbreak, “we need to be spending a bit more time trying to further break chains of transmission, and I think schools are one of those settings.”

Moloughney said that means upping testing in schools, with a focus on the highest-risk contacts of known cases.

“Let's get them tested, or more of them tested, and let’s see what that tells us so that can inform the next step,” he said.

That’s exactly what the government just said it will do, launching a targeted voluntary test campaign to reach asymptomatic students and staff where COVID-19 is running rampant, including in Toronto and Ottawa, so as to more easily track and prevent its spread in classes.

Tracing contacts of known cases has long been a challenge, but the University of Guelph’s Brankston said she and several peers responded to a call for volunteers to help with contact tracing early in the pandemic, but none had been called up for the labour-intensive task of trying to map transmission pathways.

“I was quite willing to offer my time to do it,” she said. “And I know several graduate students in epidemiology who (volunteered and) haven’t been called,” she said. “There’s an untapped resource there.”

Marit Stiles, the Opposition NDP’s education critic, said the report out of Alberta adds to her party’s concerns about the Ontario government’s handle on COVID-19 transmission in schools.

“It confirms the lack of confidence educators and parents have in Doug Ford and Stephen Lecce's totally inadequate plan to protect kids, teachers and staff and lessen the virus's spread from schools to the wider community,” she said.

Stiles said an NDP government would have capped class sizes and moved quickly to spend billions of dollars available to increase testing and improve contact tracing and screening in schools.

But while acknowledging the paucity of available data, other public health experts say Lecce is likely correct to assume low-level or modest transmission.

“We simply are not seeing widespread outbreaks in schools,” said Barry Pakes, the director of the public health and preventive medicine residency program at the University of Toronto’s Dalla Lana School of Public Health.

“There are many single cases, some with two cases, but if the numbers of students who have COVID-19 were much larger than we know of, we would actually be seeing more related morbidity and mortality inside and outside of the schools,” he said.

“It would really take away critical infrastructure and resources from other areas,” he said.