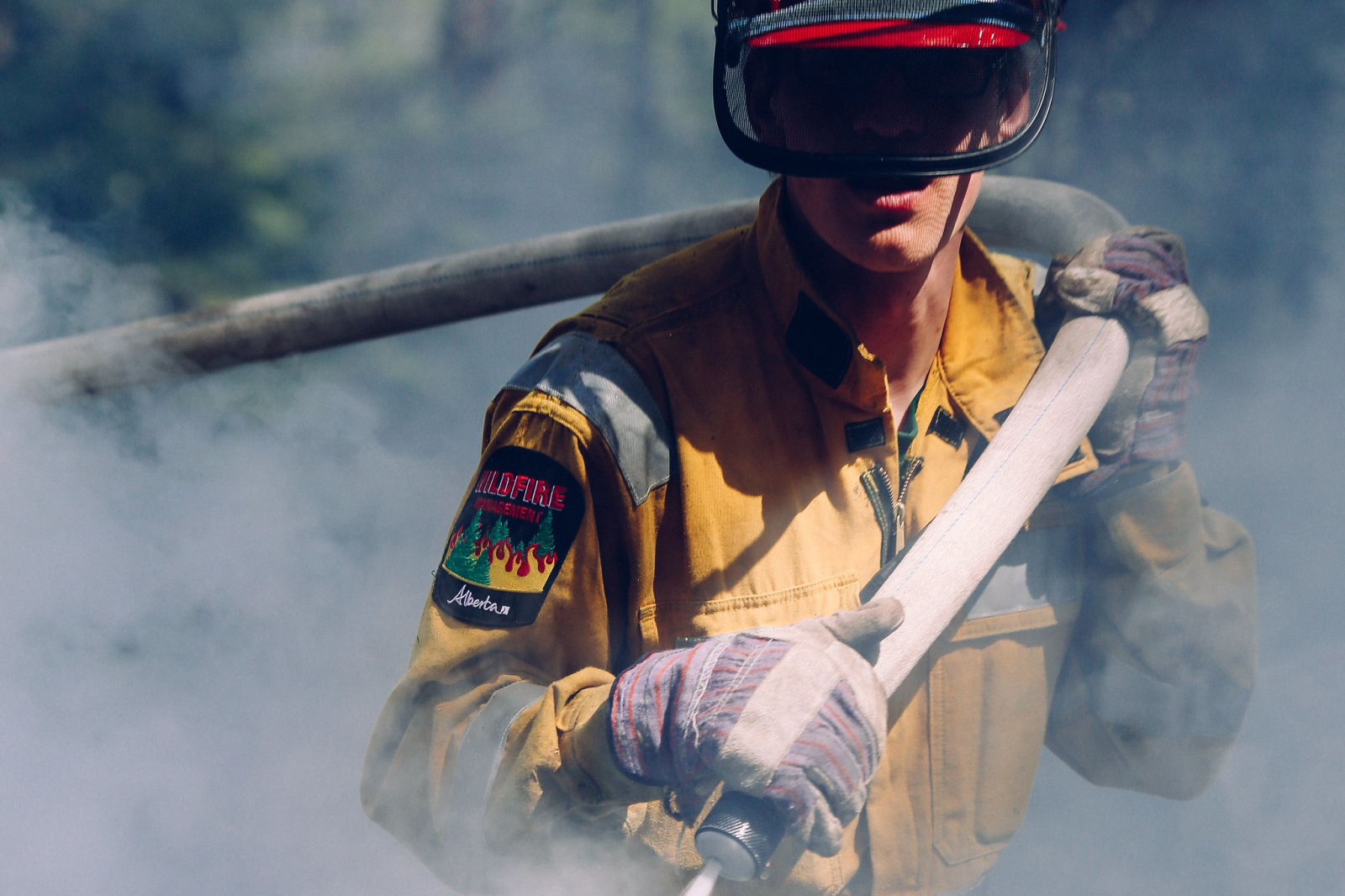 We don’t know nearly enough about what the climate crisis will cost Canada — but what we do know is already troubling, and should inspire greater action.

That’s the conclusion from the first of several sweeping reports on the economic, social and environmental costs of climate change in Canada by the independent, publicly funded Canadian Institute for Climate Choices.

The institute pored over decades of data on the costs of weather-related disasters from both government relief and insurance industry payouts. Its findings make it clear that volatile weather events have already become more frequent, and more costly.

But it also revealed how climate change-related costs are still barely understood today, and these unknown costs are likely to explode far beyond those that are known.

“The lack of understanding of risk, plus the lack of tools to be able to address risk, create this dead zone, where it’s really hard to do anything,” said adaptation director Ryan Ness in an interview.

“What we’re suggesting is, we have to act on the knowledge we have, and we have enough knowledge to move forward.”

Average disaster cost up 1,250 per cent

What is already known is stunning: the average cost per weather-related disaster has soared by 1,250 per cent since the 1970s, and the number of catastrophic events has more than tripled since the 1980s.

The average cost per weather-related disaster has soared by 1,250 per cent since the 1970s, and the number of catastrophic events has more than tripled since the 1980s, according to a new report from @ClimateChoices. #climatechange

As the title of the Dec. 3 report, “Tip of the Iceberg,” indicates, these numbers are just the beginning.

There are many more long-term impacts from climate change, such as an estimated $1.3-billion cost to dozens of communities across the Northwest Territories due to permafrost thaw.

Such a cost will add to the stretched budgets of northern governments already coping with unaffordable food prices and other stressors such as long-term drinking water advisories.

And all of this doesn’t even take into account the many impacts that are just not recorded at all in Canada — things such as the impact on health care that climate change is creating.

The institute said the last effort to “examine a broad range of costs at a national scale” was done in 2011, by the National Round Table on the Environment and the Economy.

Over the next two years, it expects to publish further reports on health, infrastructure, macroeconomics and the North.

Counting up all the climate unknowns

Ness said there are many reasons why it is difficult to cost out climate impacts, but one main issue is that there are so many different ways that climate change affects Canada in the first place.

Not only are disasters and extreme weather linked to death, disease and mental health challenges, for example, but there are a range of other consequences.

Ocean warming and acidification will also likely impact fisheries, and therefore the food security and prosperity of First Nations that depend on them, while early heat waves can cause havoc for farmers depending on seasonal harvests.

Then there are the economic impacts of extreme weather on Canadian small business operations, or the disruptions to household budgets, as well as the impact of climate refugees on domestic politics and international conflict.

“Pick an economic sector, pick an infrastructure type, pick a health impact — each one of those is extremely complex to try and figure out what a changing climate means for those impacts, and then how those impacts play out in terms of costs,” Ness said.

Another concern is how all these issues will interact with each other. Ness gave the example of how climate change could impact the electricity supply, causing power outages in the summer, at the same time as climate-driven heat waves drive up demand for air conditioning.

“We don’t know how much the climate’s going to change in the end. We don’t know if there’s weird things that are going to happen in those systems ... we could see impacts that are way bigger than science might predict, because science is based on past climate and past behaviour,” he said.

Adaptation policies 'fall far short of what is needed'

The institute said this all suggests that the debate over Canada’s progress in tackling climate change needs to broaden from its current focus on reducing carbon pollution to one that also addresses adaptation — or the ways that Canadians can adjust to account for the widening range of climate impacts.

“Current adaptation policies and investments in Canada fall far short of what is needed to address the known risks of climate change, let alone those that are still unclear and unknown. This has to change,” the report states.

Its three recommendations are for all orders of government to increase funding for adaptation, more closely co-ordinate their adaptation efforts and examine the current levels of transparency over climate risks.

While the federal and provincial governments have come together previously over climate change, such as the Pan-Canadian Framework, Ness said more detail was needed over which authorities do what and how they work in unison.