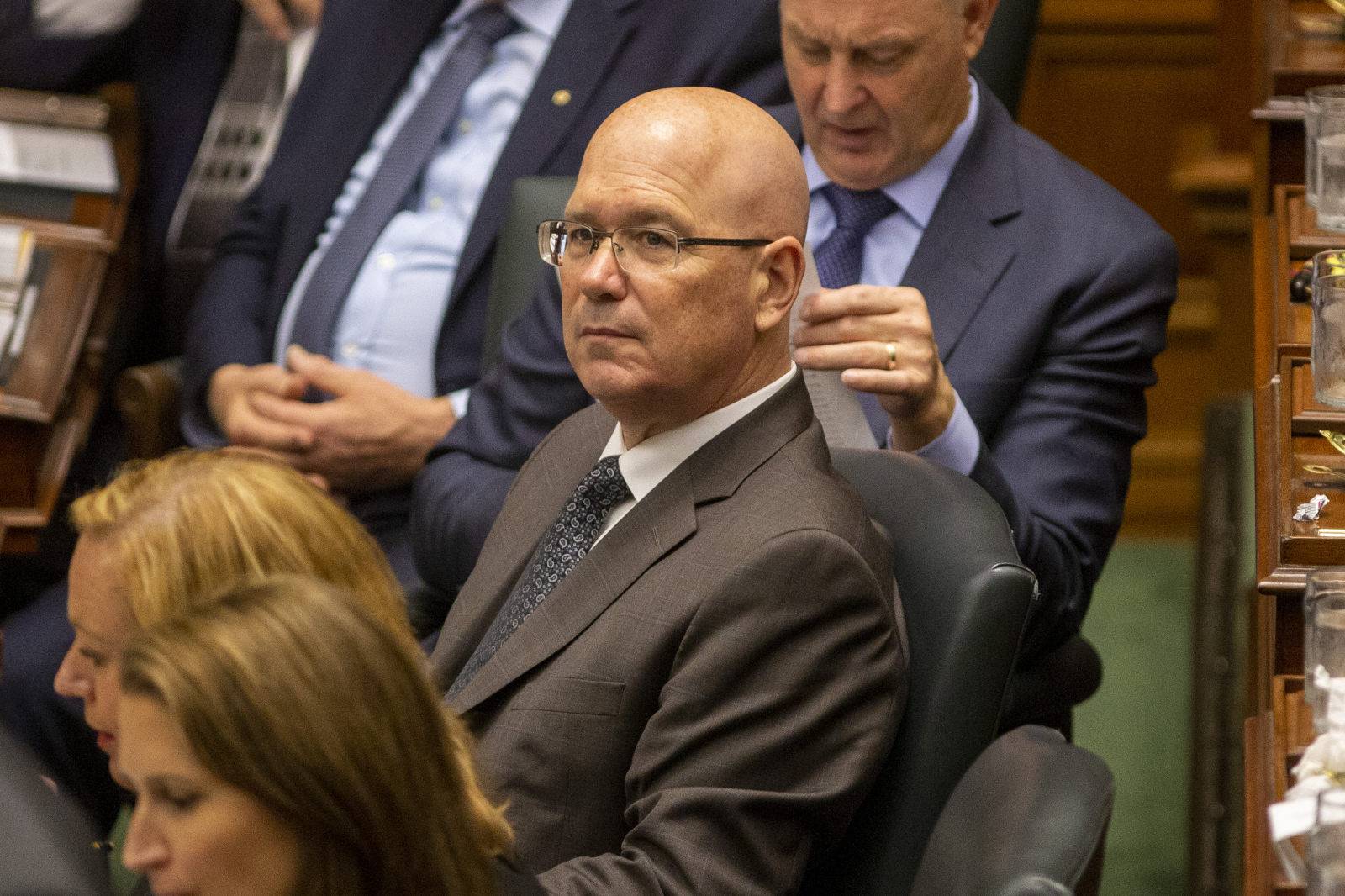 Instead of listening to stakeholders from every corner of the province @fordnation doubled downed in his attack on the environment. https://t.co/TpPbkD03px