Minister McKenna on the anniversary of the Paris climate agreement 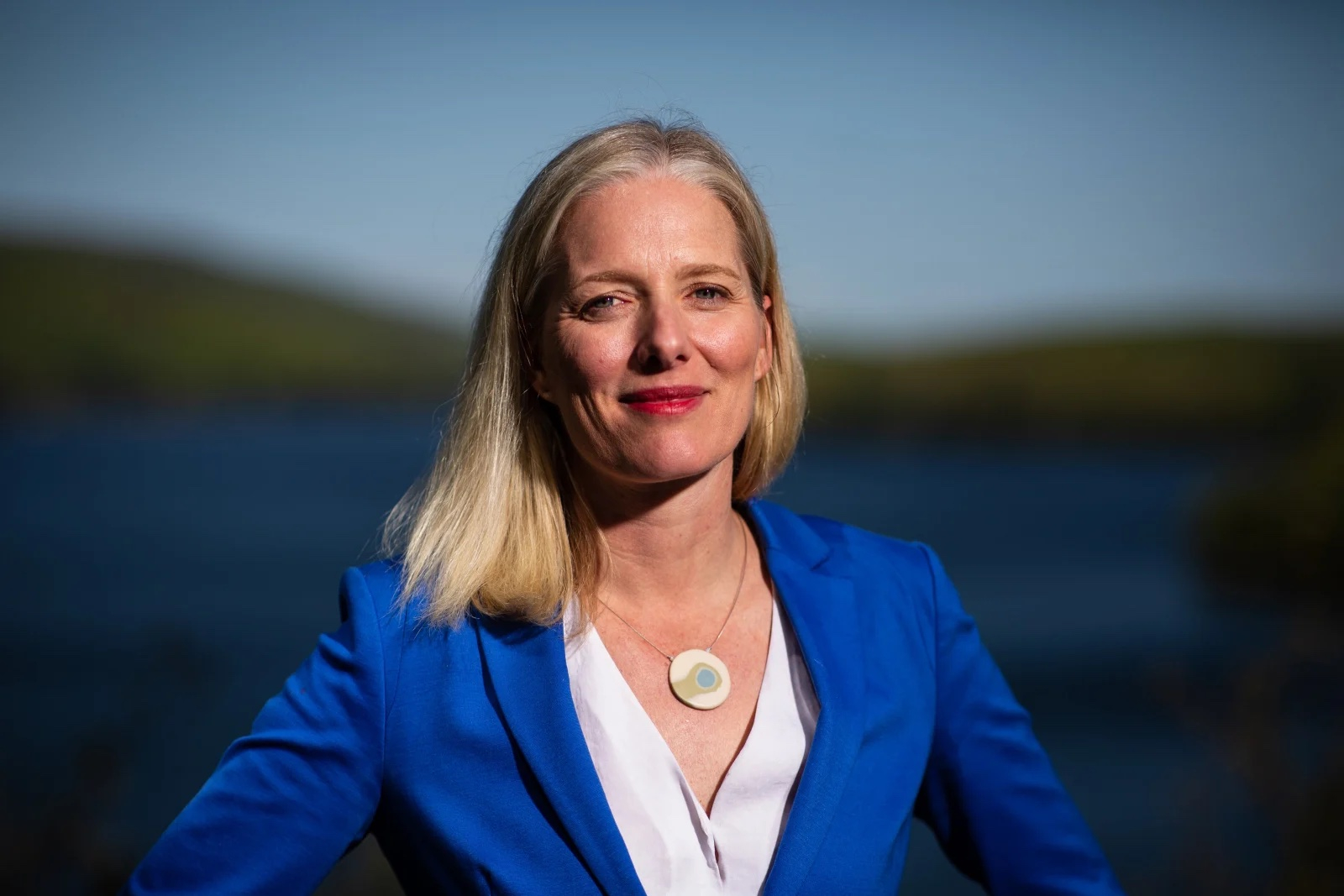 We had been negotiating in Paris for days. One of the final sessions, in a chilly, charmless conference centre on the outskirts, went all night discussing markets and climate change. When we broke at dawn, tired and hungry, we wondered whether our grand effort to address global warming would succeed.

It did. On Dec. 12, 2015, 197 nations adopted the Paris climate agreement. It was a watershed: the boldest, broadest commitment the world had ever made to ambitiously reduce greenhouse gas emissions and tackle the impacts of a changing climate.

As minister of the environment and climate change — less than a week on the job — I was honoured to lead the delegation representing Canada, helping to shape the agreement at a critical hour. For me, the process was exhilarating and inspiring, carrying a stern warning, too. Returning home, I knew that our government would have to pursue a vigorous agenda on climate change to honour our commitments. We have.

And now, five years later, facing the ravages of the worst public health crisis in a century, what can we apply from our response to public health to our response climate change? If we take the same approach to climate change that we are to COVID-19 — maintaining a sense of urgency, tightening our focus, listening to science, innovating relentlessly and collaborating across borders — I know one thing: we will beat climate change, as we are beating COVID-19.

In recent days Canada has joined Britain and the United States in approving a vaccine. This is a stunning development, which many thought impossible when the pandemic erupted last winter. In the past, effective, safe vaccines have taken years to develop.

This time, it took less than year. We found a way. We will on climate change, too.

In Canada, we are doing our part. In the last five years, we put a price on pollution. We committed $2 billion to plant two billion trees by 2030. We banned single-use plastics, made historic investments in the Oceans Protection Plan and legislated five-year climate reviews. We are spending billions in clean infrastructure.

My successor, Jonathan Wilkinson, has introduced a far-reaching climate plan that will help Canada beat its 2030 climate target. It ensures we continue pricing pollution while ensuring families receive more money back. It recognizes that the cleanest economies are the fastest growing and positions Canada to thrive and prosper, while creating jobs and protecting the planet.

Five years after the Paris climate agreement, imagine the future you want for you and your family. With the same commitment we’ve brought to beating the pandemic, we will beat climate change, too, writes Minister @cathmckenna

It invests $1.5 billion for green community buildings, including retrofits and new, net-zero builds, which itself builds on our government’s historic 12-year, $26.9-billion green infrastructure commitment. It commits to long-term investments in cleaner public transit and active transportation — bringing more cycling and walking paths when people need to be outside in nature the most.

As minister of infrastructure and communities, we are funding projects across Canada to make our communities more resilient, inclusive and healthy. Projects like the net-zero pool in Drayton Valley, Alta., and the biofuel production facility in Varennes, Que., that turns waste into fuel using cutting-edge Canadian technology.

Or purchasing electric school buses for P.E.I., reclaiming saltwater marshes in Nova Scotia and fighting floods in Cowichan Valley on Vancouver Island. Infrastructure Canada has approved more than 700 projects, worth $1.2 billion, since March. Tackling climate change is about good jobs, Canadian innovation, clean air and water, more inclusive communities and, most of all, a better future for our kids.

Weaning the global economy off fossil fuels is a monumental task, but we are seeing some progress. Markets tell the tale. Alberta’s new solar power facilities will provide electricity at rates cheaper than natural gas, and wind power costs have dropped 70 per cent over the past decade. In the same 10 years, the TSX Renewable Energy and Clean Technology Index is up 130 per cent and the TSX Energy Index, which is heavy on fossil fuels, is down 69 per cent.

The fight against climate change is at a tipping point. The last decade was the hottest ever and everyone, everywhere, is feeling the effects of a warming climate in their communities. Wildfires, hurricanes and drought have become more severe and more common, a trend that will continue if we don’t act now. Young people are begging their governments to act. They are right to be focused on their futures. So are we.

Five years after the Paris climate agreement, imagine the future you want for you and your family. With the same commitment we’ve brought to beating the pandemic, we will beat climate change, too.

Catherine McKenna, Canada’s minister of infrastructure and communities, was minister of the environment and climate change from 2015 to 2019.