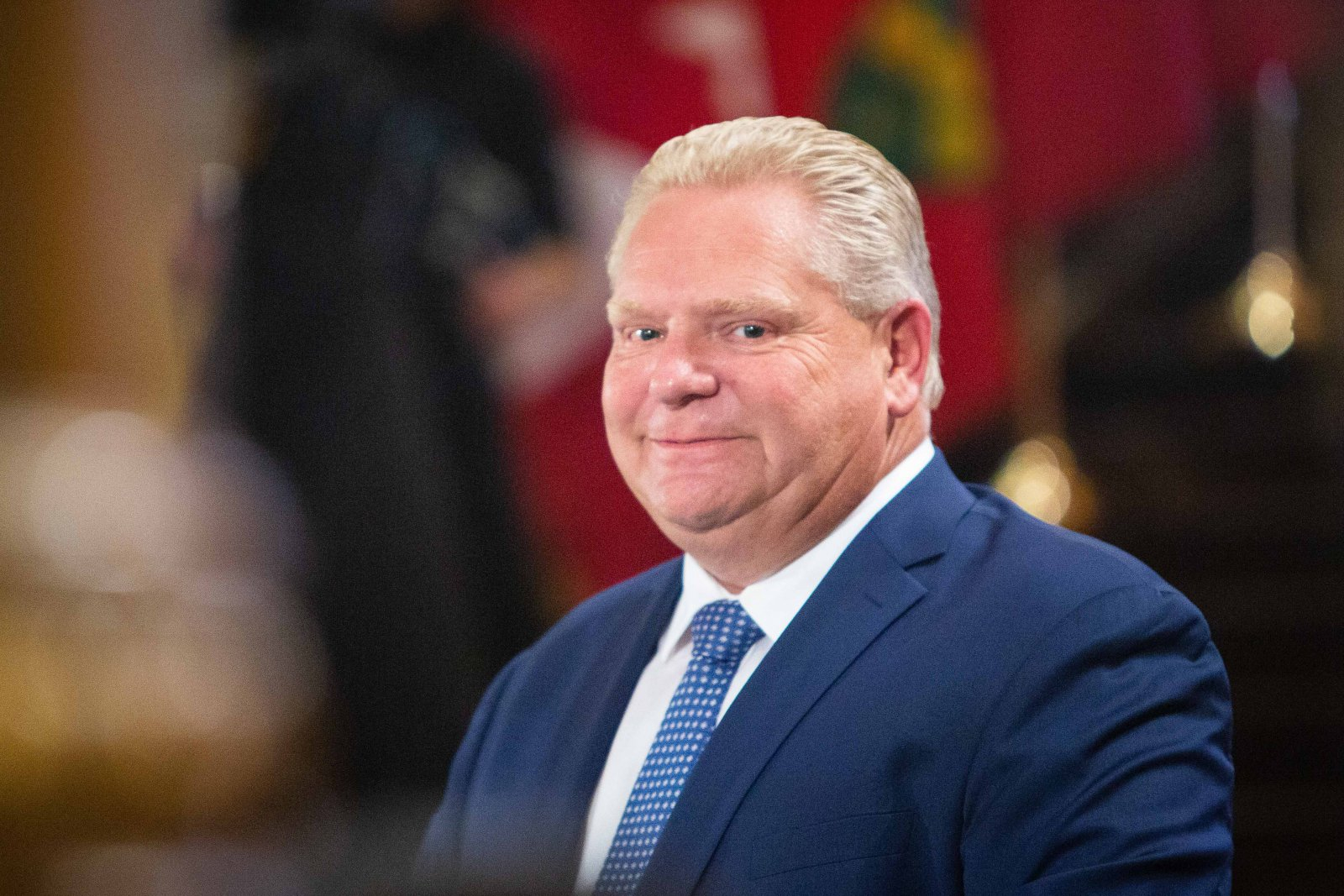 Ontario will administer the province's first COVID-19 vaccination today, with a health-care worker set to receive the dose in Toronto. File photo by Alex Tétreault
Previous story
Next story

Ontario will administer the province's first COVID-19 vaccination today, with a health-care worker set to receive the dose in Toronto.

Premier Doug Ford's office has said the first shots will be administered at the University Health Network.

The province received 6,000 doses of Pfizer's COVID-19 vaccine on Sunday, and plans to give them to approximately 2,500 health-care workers in the first phase of its immunization plan.

Ford's office said the premier was on site in Hamilton as a plane carrying the first batches of the vaccine landed Sunday night.

“The province has been preparing for this day for months and we are ready for the road ahead," Ford's office said in a statement Monday morning.

"It’s time to start vaccinating Ontarians. It’s time to put an end to the COVID-19 pandemic.”

Ontario will administer the shots a day earlier than expected, with the government saying last week it intended to begin vaccinating health care workers on Tuesday.

Half the shots the province received will be administered this week and the other half will be intentionally held back to give the same individuals a required second dose 21 days later.

Ford has said health-care workers, long-term care residents, and their caregivers will be among the first to receive the vaccine.

Adults in Indigenous communities, residents of retirement homes, and recipients of chronic home health-care will also be priority groups.

The province said it will be prioritizing the distribution of the vaccine in regions with the highest rates of COVID-19.

The government has said, however, that the vaccine isn't expected to be more broadly available to the general public until April.

Retired Gen. Rick Hillier, who is leading the province’s vaccine task force, says an additional 90,000 doses of the Pfizer vaccine are expected to arrive later this month.

Those doses will be provided to 14 hospitals in COVID-19 hot spots.

Hillier has said Ontario also expects to receive between 30,000 and 85,000 doses of the Moderna vaccine by the new year, pending its approval by Health Canada.

The province expects to receive 2.4 million doses – allowing it to vaccinate 1.2 million people – during the first three months of 2021.

Hillier said the vaccine will be more broadly available to the public starting in April, during the second phase of the rollout, and it will take between six to nine months to distribute shots across the province.

"People are going to have to be patient that their turn will come," he said last week.

The third and final phase of the plan would then see the vaccine available through places like pharmacies on a regular basis, he said.

Hiller said the start of the vaccination program at Toronto's University Health Network and the Ottawa Hospital will serve as a pilot that will help fine-tune the next step of the rollout.

Ontario's Solicitor General Sylvia Jones said on Friday that the hospitals receiving the first shots have made security arrangements to ensure the vaccine is safe from theft.

"This vaccine is liquid gold," she said. "We are getting a very limited supply, and we wanted to make sure that we had done our due diligence to ensure that the sites were ready (and) protected."

Health Minister Christine Elliott said 544 new cases were in Toronto, 390 in Peel Region, 191 cases in York Region, and 114 in Windsor-Essex.

In total, 857 people are hospitalized in Ontario due to COVID-19, including 244 in intensive care.