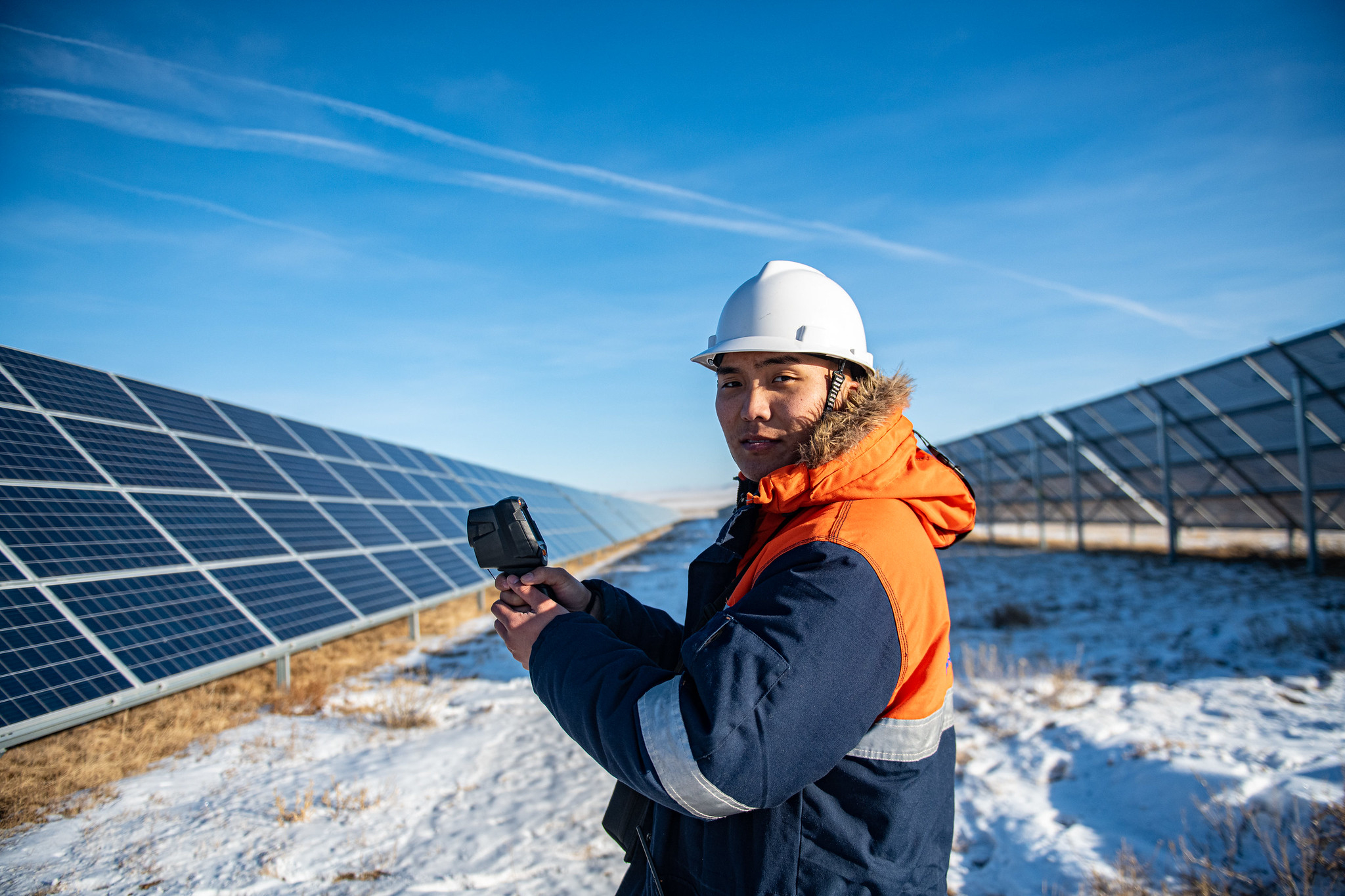 Canada can make a big climate impact by helping developing nations avoid getting stuck with fossil fuel infrastructure embedded in their societies, a new study has found.

Such efforts would go a lot further in cutting global carbon pollution over the long term than initiatives meant to help countries shave their own emissions each year, according to scientists from the University of Waterloo and the Carnegie Institution for Science in Washington, D.C.

That’s because there will only be a “relatively modest impact” on global temperature rise, the scientists found, if less developed countries don’t cut their emissions for now — compared to much greater consequences if developed countries delay their own decarbonization.

The much bigger risk is that, as less developed nations grow, they will choose to commit to fuel-powered infrastructure for big sectors like electricity or transportation.

That creates a “technological lock-in to high-emission technologies,” said the scientists — embedding fossil fuels in people’s lives and making decarbonization much harder down the road.

“The real worry is not to get them to zero emissions, but to not allow them to lock in to fossil fuel technologies,” said Juan Moreno-Cruz, Canada Research Chair in Energy Transitions and associate professor at the University of Waterloo, who was one of the authors of Balancing climate and development goals, along with Lei Duan and Ken Caldeira.

“The way rich countries think about climate policies in poor countries is, ‘You need to reduce emissions.’ We should be switching that to say, ‘How do we stop lock-in from happening?’”

The findings, published in the research journal Environmental Research Letters, comes as the Canadian government recommits to international climate finance as part of the new federal climate plan, promising “renewed funding” in 2021 to be announced ahead of the next UN conference.

In 2015, Canada committed to spending $2.65 billion on international climate finance by 2020-21 to support developing countries in their efforts to mitigate and adapt to the effects of the climate crisis.

The new federal plan says the government has been “delivering” on that commitment, and adds that Canada has “pioneered initiatives to leverage private-sector resources,” essential to meet the 2009 Copenhagen climate summit goal of US$100 billion in funding for vulnerable countries’ response to climate change.

“The way rich countries think about climate policies in poor countries is, ‘You need to reduce emissions.’ We should be switching that to say, ‘How do we stop lock-in from happening?’” #climatechange #pollution

But former UN secretary-general Ban Ki-moon wrote recently that “progress has been scant” with Canada, suggesting the $2.65-billion commitment was “far from what its fair share would be under the 2009 commitment” based on the gross national income of OECD donors.

Moreno-Cruz said Canada would do well to consider how its future international financing will be deployed to get the best bang for its buck.

“You need this international finance mechanism to allow for that transition to happen earlier,” he said.

Climate studies often centre around the biggest national polluters, rather than the richest countries, but this study centred on wealth in order to focus on how countries are faced with different decisions depending on their state of development.

More than half the world's population currently lives in countries where per capita GDP is below US$10, 000. The study showed that, if these nations developed along historical trends, they would add only about six per cent of total cumulative emissions through to the end of the century.

One reason future fossil fuel lock-in is so important as countries develop is because so much lock-in has happened already, and so much of the Earth’s atmosphere is already saturated with carbon.

Research has shown that about three-quarters of the Earth’s remaining carbon budget — to keep global temperature rise to levels that avoid more extreme climate change — has already been emitted.

What’s more, existing and proposed energy infrastructure around the world already surpasses this remaining one-quarter of the carbon budget if the world is to stay under 1.5 C warming over pre-industrial levels.

“If we take lock-in seriously, it means we are way above our targets already,” said Moreno-Cruz.

“And the process of development, if you’re building all your infrastructure around a particular energy system, it becomes deeper and more entrenched, and the deeper it is, the longer it takes to transition away from it.”