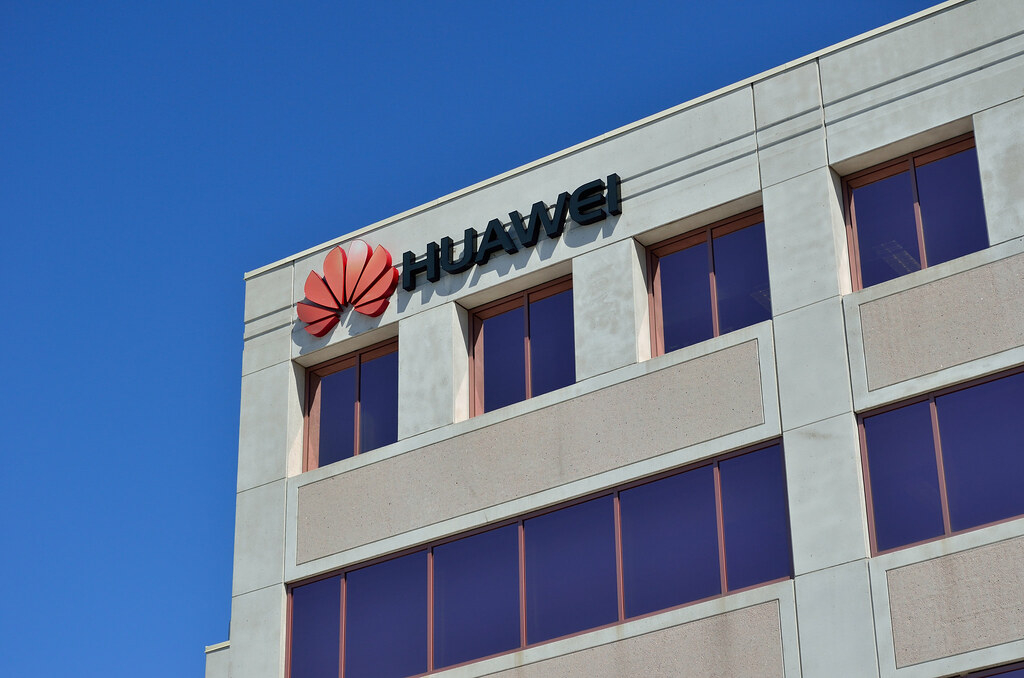 Parliament has passed a motion calling for government action regarding the Chinese tech giant Huawei and a plan to combat Chinese intimidation. Photo by Open Grid Scheduler/Flickr
Previous story
Next story

Conservative MP and shadow foreign affairs critic Michael Chong said the Liberal government has “failed” to comply with a motion regarding Canada’s relationship with China adopted by the House of Commons last Friday.

The motion, sponsored by Chong, calls on the government to act on two fronts within 30 days: table a “robust plan” to deal with intimidation by China of Canadians within Canada’s borders, and decide whether to allow China’s Huawei Technologies to participate in the development of Canada’s 5G infrastructure.

In response, Public Safety Minister Bill Blair sent a letter to MPs outlining the steps that Canada is taking to combat foreign interference. It did not, however, mention Huawei.

“The Liberal government has failed to comply with the part of the motion concerning Huawei. In doing so, they have failed to uphold democratic norms,” Chong wrote in a statement.

The government isn’t actually required to act on the Conservative motion since it’s not binding. However, Blair said he wanted to provide MPs with a response before they reconvene in the House of Commons on Jan. 25.

Two years ago, China imprisoned Michael Kovrig and Michael Spavor in apparent retaliation for the RCMP’s arrest of Huawei executive Meng Wanzhou on a U.S. extradition warrant. Since then, the Trudeau government has forgone deciding whether to allow Huawei to supply equipment for Canada’s 5G networks.

The U.S. claims Huawei is an espionage arm of the Chinese military and has urged Canada and other western countries not to use its technology — but the company denies the allegation. Canada is the only member of the Five Eyes alliance that has not barred or restricted the use of Huawei 5G equipment.

In his letter, Blair said: “Foreign states, including the PRC (China), attempt to threaten and intimidate individuals around the world, including in Canada, through various state entities and non-state proxies. We strongly denounce this behaviour wherever it may occur.”

Blair added that the pandemic has worsened foreign interference. “We have observed state-sponsored information manipulation … These campaigns aim to sow doubt about the origins of the COVID-19 virus and the means required to counter it; discredit responses to COVID-19 while casting their own as superior.”

Conservative MP Michael Chong said the Liberal government has “failed” to comply with a motion ordering the feds to decide whether to allow Huawei to participate in the development of Canada’s 5G infrastructure. #cdnpoli

“CSIS has long-standing investigations into foreign interference threat activities that target Canada, and uses the full mandate of the CSIS Act to investigate, advise the government and take action to reduce the threat,” wrote Blair.

Chong says that’s not enough: “This letter merely summarizes what the government has been doing to address foreign interference, which has proven to be woefully inadequate.”

Blair and Foreign Affairs Minister François-Philippe Champagne were both contacted to comment on Chong’s remarks, but didn’t respond in time for the story. However, in his letter, Blair said he’s willing to formally table the contents of the letter in the new year.

Thank you for this article and thank you to MP Michael Chong for his motion in Parliament. It seems that, as long as the 2 Michaels are imprisoned in China, Canada will not act to ban Huawei's 5G technology in Canada. So sad. China already has too much power over Canadian domestic affairs. Not only the US, but Canadian security experts Richard Fadden and Brian Lee Crowley have also warned us not to get involved with Huawei's 5G technology, since every Chinese company is required by the Chinese government to share information/ date if requested. Huawei is already making inroads in rural BC where I live, and local companies are using their technology for 4G networks.

Americans, and US surrogates

Americans, and US surrogates such as the Conservative party, on Huawei: "Don't allow them to be involved in your networks, they'll use them to spy on you! You're supposed to be letting us do it instead, only the US should be spying on you!"
For an average citizen, though, the results of China spying on me are going to be a lot less relevant than the US spying on me (and passing what they get to CSIS). And for a citizen that's not aligned with US oil companies in the tar sands, that goes triple--China doesn't want to repress me for opposing climate change.