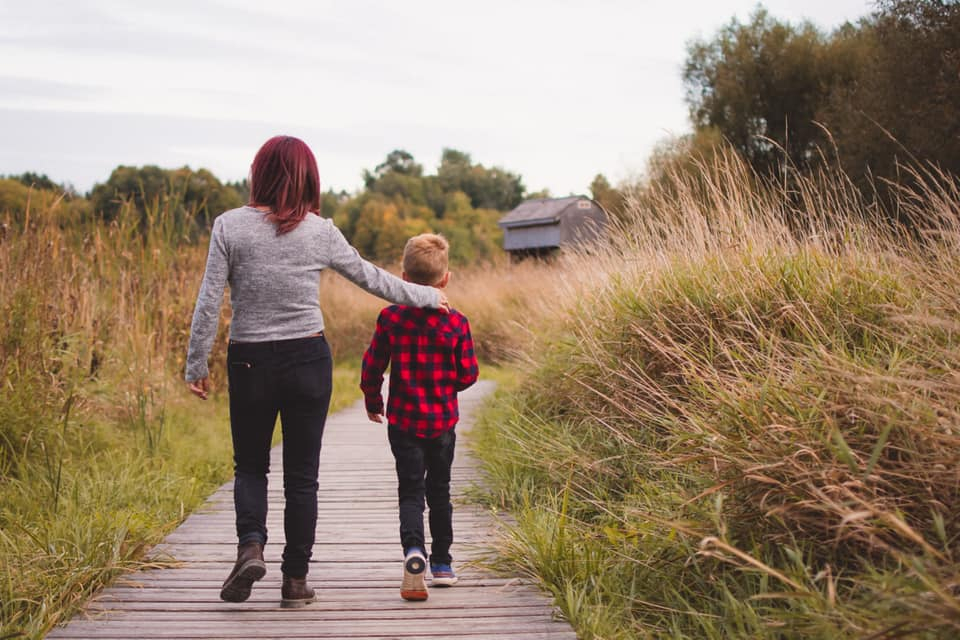 Sonia Poliquin, 46, and her nine-year-old son, Robert-Michel. The single mother hasn’t been able to find child care for several months due to the cost and long wait-lists. Photo supplied by Sonia Poliquin
Previous story

Sonia Poliquin, a single mother and hairdresser in Ottawa, says she hasn’t been able to find child care for her nine-year-old son since the start of the pandemic due to the cost and the long wait-lists.

Her options for informal child care for Robert-Michel are limited. With the rest of her family in Sherbrooke, Que., her son often has to go to his friend’s house and wait for her to finish work.

“The last thing I want is to have a stranger in my house to come babysit,” Poliquin said. “Most of my friends are working in the public, so I don’t want them to take care of my child when they are exposed to a lot of people as well.”

The federal government’s throne speech included a promise to create a universal child-care system, a pledge backed up in its fall economic statement. The Liberals proposed to spend $585 million on child care, with the majority of that going towards supporting provinces and territories to train and retain qualified early childhood educators.

Social Development Minister Ahmed Hussen, in charge of bringing the national child-care system to life, has said it’ll need an influx of federal funds to make daycare fees more affordable and expand the number of spaces.

While the cost varies across the country and across different age groups, in 2019, parents paid $850 a month on average for child care, according to the annual parent fee survey by the Canadian Centre for Policy Alternatives. In some areas such as Toronto, that amount skyrocketed to up to $2,000 a month.

Morna Ballantyne, executive director of the advocacy group Child Care Now, agrees that affordability and expansion are key, but she also wants to ensure there is “equitable access” to child care.

Ballantyne explained there are “child-care deserts” in the country where there are more than three children competing for a single daycare spot.

“We need public management to ensure that there’s adequate supply and that it is also equitably distributed,” Ballantyne said. “Where child care is set up is really not a decision of the government. It’s a decision of individuals or organizations that decide essentially where to set up shop.”

That’s the case for both the private and not-for-profit sectors, according to Ballantyne.

Morna Ballantyne, executive director of the advocacy group Child Care Now, is calling on the feds to increase spending on child care by $2 billion each year until there’s sufficient public funding to achieve a universal system. #cdnpoli

She also wants to see good-quality child care and the “inclusivity of all children, regardless of their learning and needs.”

Ballantyne said she’s hopeful the government will make good on its word and include a national child-care system in the 2021 budget, expected in March. However, she stressed that funding cannot just be provided for the upcoming fiscal year — long-term commitments are needed.

In 2017, the feds budgeted $7 billion for early learning and child-care spending over a 10-year period, but for Ballantyne, it was “not nearly enough and it didn’t increase significantly each year.”

Ballantyne is calling on the feds to increase spending on child care by $2 billion each year until there’s sufficient public funding to achieve a universal system.

“It’s important because that way all children, parents and economies will benefit regardless of jurisdiction,” Ballantyne said.