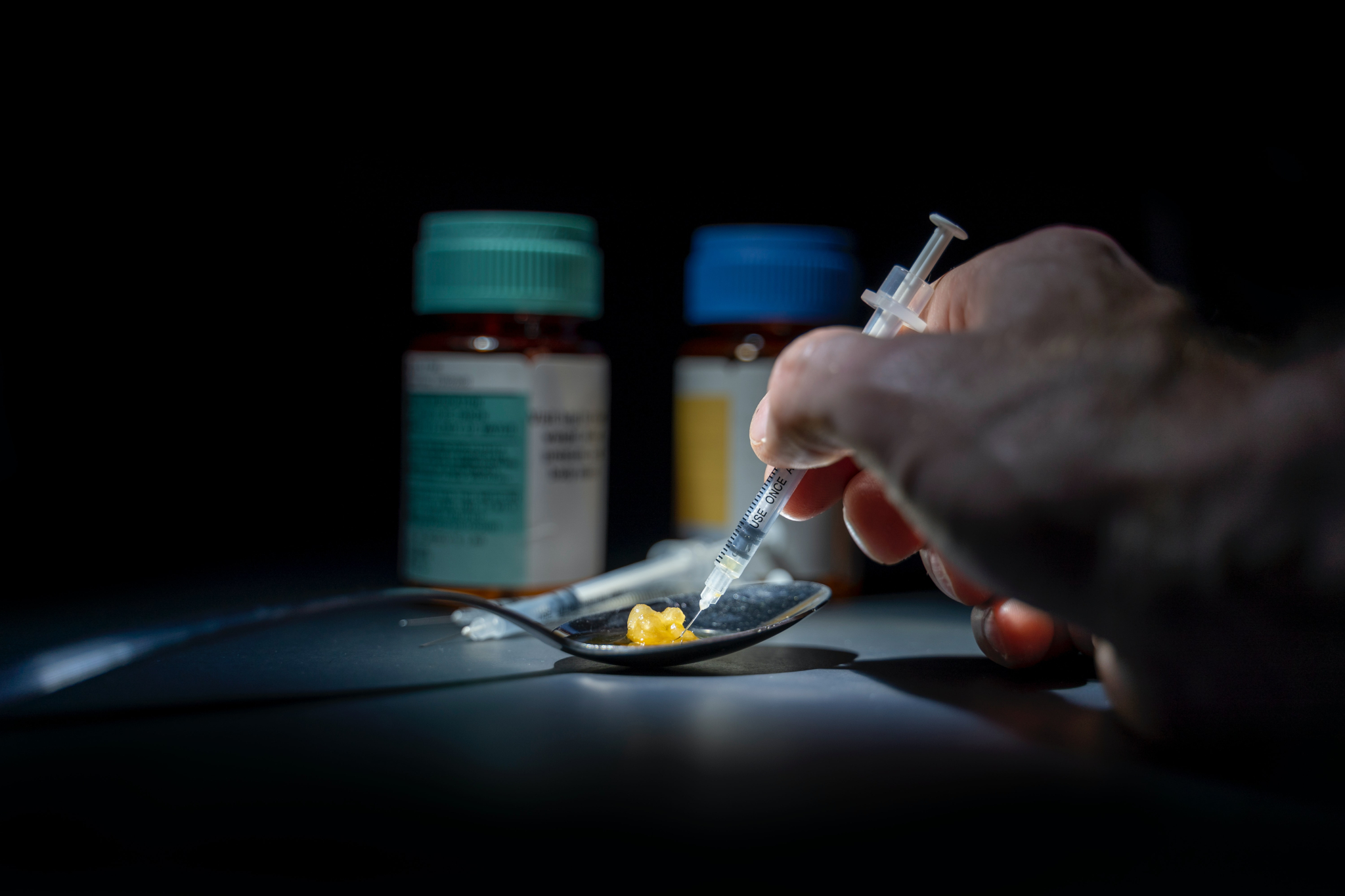 With opioid deaths surging, the provincial government’s decision to close the McCullough Centre in Gunn is just the latest example of its callous disregard for the lives of people coping with addiction in Alberta. Photo by Michael Longmire / Unsplash
Previous story
Next story

In the middle of a surging crisis of opioid-related deaths, Alberta is closing down one of its most effective recovery centres.

The McCullough Centre, in the hamlet of Gunn — about an hour northeast of Edmonton — is one of the province’s longest-standing resources for men experiencing homelessness and addiction. With a short paragraph in an Oct. 19 update about public sector bargaining, the Alberta Public Service Commission unceremoniously announced that it would close the centre permanently.

“Due to current staffing pressures, budget management strategies, and the anticipated future closure of the site, a pause on intake has been in place since Aug. 26, 2019,” reads the letter signed by the government’s executive negotiations strategist Steve Stringfellow.

Just a month earlier, the Alberta government released an update on opioid deaths in the province. Covering April through June 2020, the update showed that overdose deaths had more than doubled from the first quarter to the second. The next update, released in December, showed a continued increase in opioid deaths. In the first 10 months of 2020, 901 people died from opioids — shattering the 2018 record, the previous worst year, when 806 people died.

With deaths surging, the government’s decision to shut down McCullough is just the latest example of the governing United Conservative Party’s callous disregard for the lives of people coping with addiction in Alberta. It comes on the heels of the September closure of the ARCHES supervised consumption site in Lethbridge — which had been the most frequented site of its kind in Canada, with around 500 visits per day.

The UCP has repeatedly touted plans to invest in “recovery communities” across the province. Representatives of the government claim they’re inspired by the “Portugal Model” to create a so-called “Alberta Model” — but Portugal decriminalized drug possession, made supervised consumption commonplace, and treats drug use as a health issue rather than criminal issue.

So why then is the UCP shutting down resources that already use that model?

The McCullough Centre was first conceived in the 1930s, when a combination of drought and economic crisis led to an explosion of homelessness across the Prairies. Much of the centre was built in the 1940s, and used to help destitute veterans returning home from the Second World War. McCullough — originally called the Gunn Centre — offered temporary homes for these men until they found long-term housing.

In the time since, McCullough has been one of Alberta’s most important resources for unhoused men. Its specific goals have changed over the years, reflecting the changing face of homelessness in Alberta.

Following deinstitutionalization — the closure and depopulation of psychiatric hospitals — a modern version of homelessness emerged in Alberta. Although the government released people from those violent and oppressive institutions and freed them from the indignities they suffered while locked inside, it didn’t give them the necessary support to survive in the outside world. Many wound up on the street.

As addiction and the mental health crisis became drivers of homelessness, McCullough retooled. Unlike the standard, tightly structured 30-day detox or rehab program, McCullough provides housing and programming for as long as participants need.

What makes the program unique is that it’s geared towards long-term recovery, not a one-size-fits-all assembly line approach. That principle informs how everything else is structured. Resources are made available for participants, but no one is forced to use them against their will. Staff at McCullough place great importance on ensuring all residents have housing, meals, and a supportive community.

When the UCP paused intake of new participants in 2019, a waiting list grew — reaching over 150 people when the closure was announced. The centre, which has the capacity to house around 75 people, is mostly empty today, and the UCP aims to close it permanently by February.

How many people who died from opioids could we as a province have saved if resources such as McCullough were not just preserved, but expanded? McCullough shows how we can overcome the brutality of addiction by practising highly effective compassionate care.

Jason Kenney’s government has launched an attack on public services on all fronts, perhaps most notably his plan to eliminate and privatize 11,000 health-care jobs in the middle of a pandemic. With so many battlegrounds open in Kenney’s war against a just society, it’s easy to lose track of seemingly smaller cuts, like the one at McCullough.

Susan Slade is a vice-president of the Alberta Union of Provincial Employees, the union which represents workers at the McCullough Centre.

Addiction is not a crime, nor a moral failure

The headline is incorrect. It

The headline is incorrect. It should be "Alberta is choosing austerity over the lives of POOR people healing from addiction".
Austerity on the backs of working poor and other poor is a signature of the UCP at every turn.

Albertans are (finally) awakening to the social and human losses at the hand of the UCP government. Rebellion in the form of a bombardment of letters and calls to MLA offices has stopped the sell off of our parks. Now there is a petition to get Kenney to resign. CoVID may prevent constituents from rallying in the street but we can still follow these leads to interrupt the UCP from decimating the health, addiction and homeless services. Call your MLA and Mr Premier and let them know their plans do nothing to support Albertans!