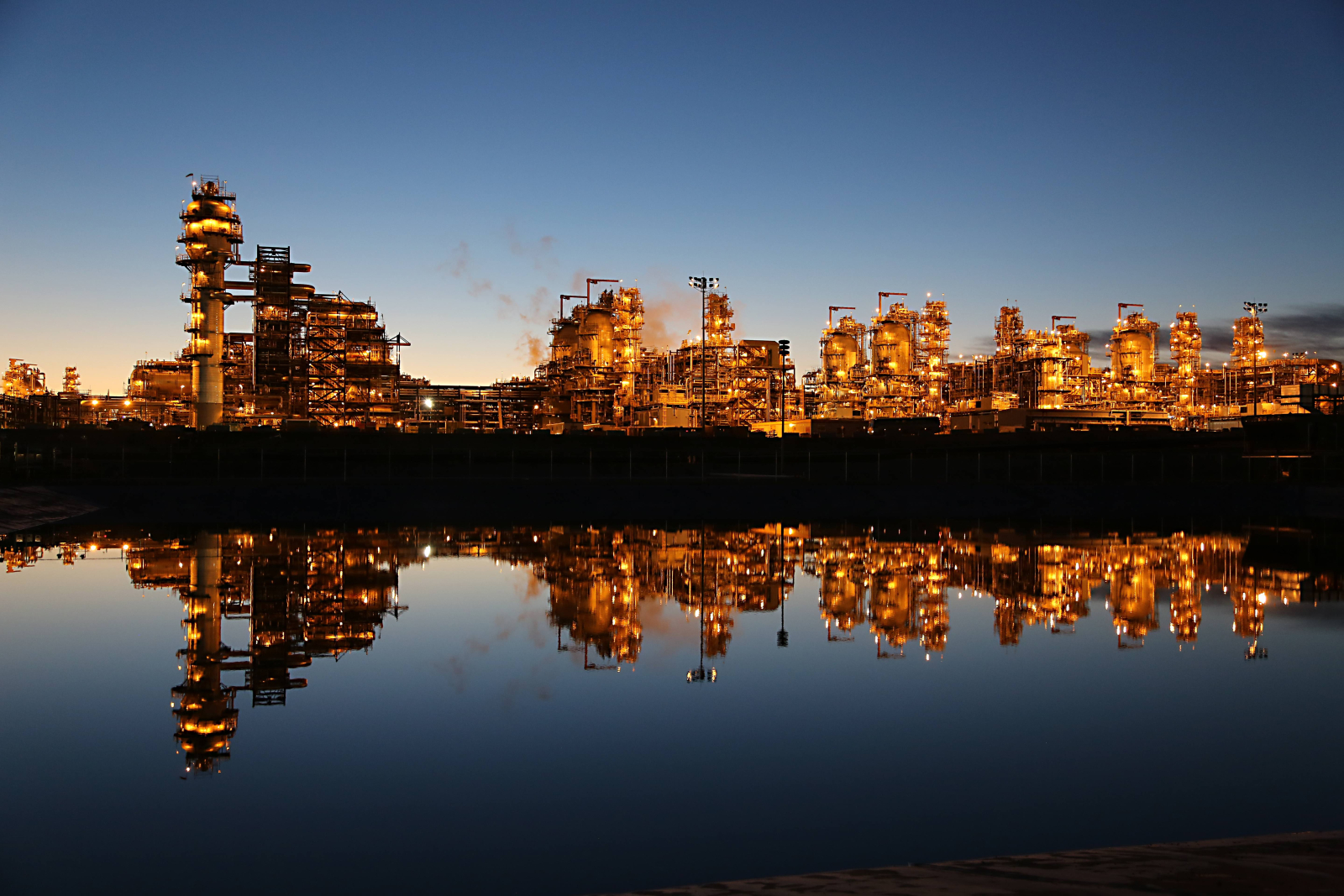 Canada’s Imperial Oil says it will update its carbon pollution disclosure “in the coming months,” after parent company Exxon Mobil pulled back the curtain for the first time on emissions from the use of its own products.

Exxon bowed to investor pressure and released information this week showing the carbon pollution that is generated when its products are used, such as when the gasoline sold at company-affiliated gas stations is combusted inside people’s car engines.

This measurement of pollution, known by its technical term “Scope 3," accounts for between 70 and 80 per cent of life cycle emissions for most oil companies, according to the Pembina Institute.

Exxon’s Scope 3 emissions, the company admitted in its 2021 Energy and Carbon Summary, were equivalent to 730 megatonnes (Mt) of carbon dioxide in 2019. That puts Exxon, one of the largest oil and gas companies in the world, roughly on par with Canada’s entire emissions output of 729 Mt in 2018.

Financial experts have suggested for years that firms move towards disclosing these emissions. Canada’s federally appointed expert panel on sustainable finance, for example, recommended in June 2019 that corporations should begin preparing to “disclose, if appropriate, Scope 3 greenhouse gas emissions” and related risks. Two years before that, the Switzerland-based Financial Stability Board said the same thing.

“We need oil companies to phase out their fossil fuel production in line with what the climate science demands, and reporting Scope 3 emissions instead of ignoring them is a small step towards that,” said Oil Change International research analyst Bronwen Tucker.

Environmental groups, however, say the Canadian oil and gas sector is lagging when it comes to publicly disclosing this measurement of carbon pollution, at least to the fullest extent possible.

In response to questions about whether the company would be making Scope 3 emissions data available to the Canadian public following its parent company's move, Imperial Oil spokesperson Lisa Schmidt said: “We will provide an update on our emissions disclosure within our sustainability report in the coming months."

Suncor, a large Canadian energy company, does disclose Scope 3 emissions, according to the Transition Pathway Initiative, which bills itself as a “corporate climate action benchmark” that assesses how companies are preparing for the low-carbon economy.

But Tucker argued that the Scope 3 data in the company’s Climate Risk and Resilience Report for 2020 represented an incomplete picture as it focused on its own refineries. A request for comment to Suncor was not returned before publication.

Exxon Mobil has released data on the carbon pollution from the use of its products, not just from its own production. Imperial Oil, its subsidiary in Canada, says it will update its emissions disclosure in the coming months.

Imperial and other companies do publish what’s known as “Scope 1” and “Scope 2” emissions data, which refer to the carbon pollution from an energy company’s own operations, like crude oil production, as well as those emissions associated with the electricity that the company consumes.

In Canada, much of the attention on rising emissions from the oilpatch have been focused on these kinds of measurements. Greenhouse gas emissions from oil and gas production climbed 23 per cent over the last roughly two decades, for example, largely due to increased production.

Oilpatch firms have also invested in technology that can decrease these kinds of emissions as well as their emissions intensity.

“This includes ambitious ESG targets, robust management systems and transparent performance reporting. We will also maintain our ambition of achieving net-zero emissions by 2050.”

By The Canadian Press | News, Politics | May 3rd 2020
Coronavirus in Canada

Scope 1 & 2 emissions are the ring fenced emissions, the stuff that is emitted in production. Scope 3 emissions are, of course, what really matters. As long as the corporate and government systems can avoid any legal entity looking at Scope 3 they will be free to pretend to meet environmental standards. Here’s a link to a nice graphic that explains the scopes: https://ecochain.com/knowledge/scope-1-2-and-3-emissions-overview-to-dir...