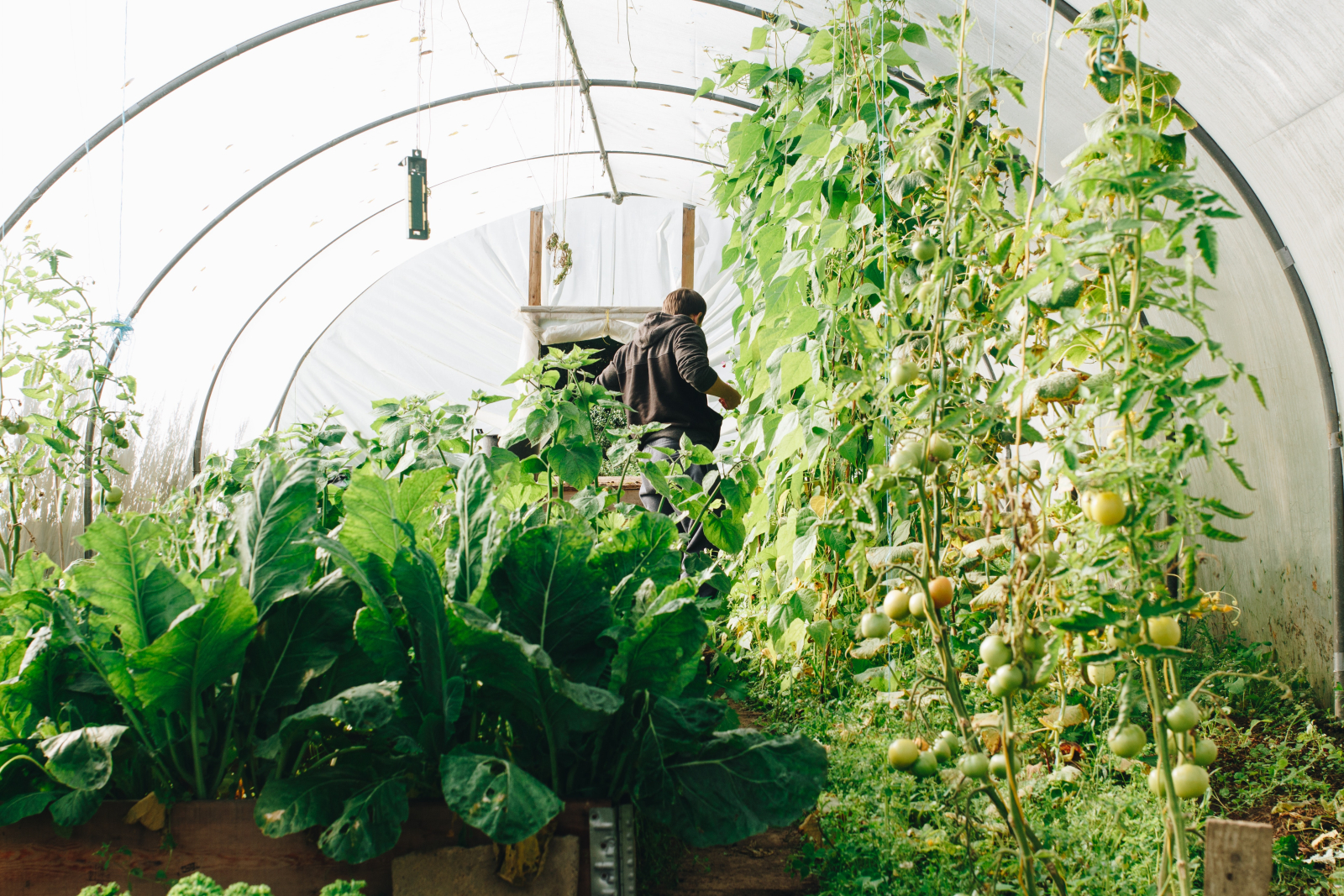 Greenhouse growers are bracing for an uncertain season if their workers can't enter Canada because of new COVID-19 testing rules for travellers. Photo by João Jesus / Pexels
Previous story
Next story

Temporary foreign workers, most of them from Mexico, are essential to B.C.'s $300-million greenhouse vegetable industry, with about 500 usually coming to work in the sector each year. Last week, strict new rules that require international travellers entering Canada to provide proof of a negative COVID-19 test taken in the last 72 hours came into effect, leaving dozens of B.C.-bound agricultural workers stranded in Mexico.

“(The plane) was coming in with 110 people registered on the flight, but only 10 had been able to get their pre-travel COVID test,” said Linda Delli Santi, executive director of the BC Greenhouse Growers' Association, said Friday.

“A lot of the workers for this flight yesterday were leaving small villages in remote areas of Mexico to take the flight and didn't know anything about (the testing requirement) until they got to Mexico City.”

Greenhouse vegetables are among the province's top agricultural products, ranking as the fourth-largest commodity in B.C.'s agricultural sector. Largely scattered in the Fraser Valley, the farms depend on foreign workers to operate through the winter. With roughly 63 per cent of vegetables eaten in B.C. grown outside Canada, the industry plays a key role in the region's food autonomy.

“I've had a couple of my members saying, ‘I wish I knew (about the pre-travel test rule) before I planted, I might not have planted,’ because it does make it very worrisome that you may not get your workers in,” she said, noting that growers have just put in the majority of their 2021 crops, which will ripen in the fall.

The uncertainty the new requirements bring are a sharp contrast for the industry that otherwise fared relatively well during the pandemic.

Production remained steady during the 2020 growing season, Delli Santi said, in part thanks to provincially funded, off-farm quarantine sites for temporary foreign workers. The organization isn't against the new testing requirement, she said, but would like to see a clear plan that can ensure workers get tested — and make it to B.C. in time for the season.

“I would have said (to government), these foreign workers can be tested when they land (and) we would pay,” she said.

“But there's only so much you can do.”

We are paying billions for

We are paying billions for people who are out of work to essentially stay at home, The UK would have starved during WWII if not for the school kids, retirees and others who pitched in on all aspect of preparation, planting and harvest. I know how hard food processing is since I worked as a picker and processor in the Niagara when I was a teen. But if we allow people to keep their CERB money as well as make a bit on the side helping the farmers we would have both produce for the stores as well as an appreciation of what goes into getting our food to market.