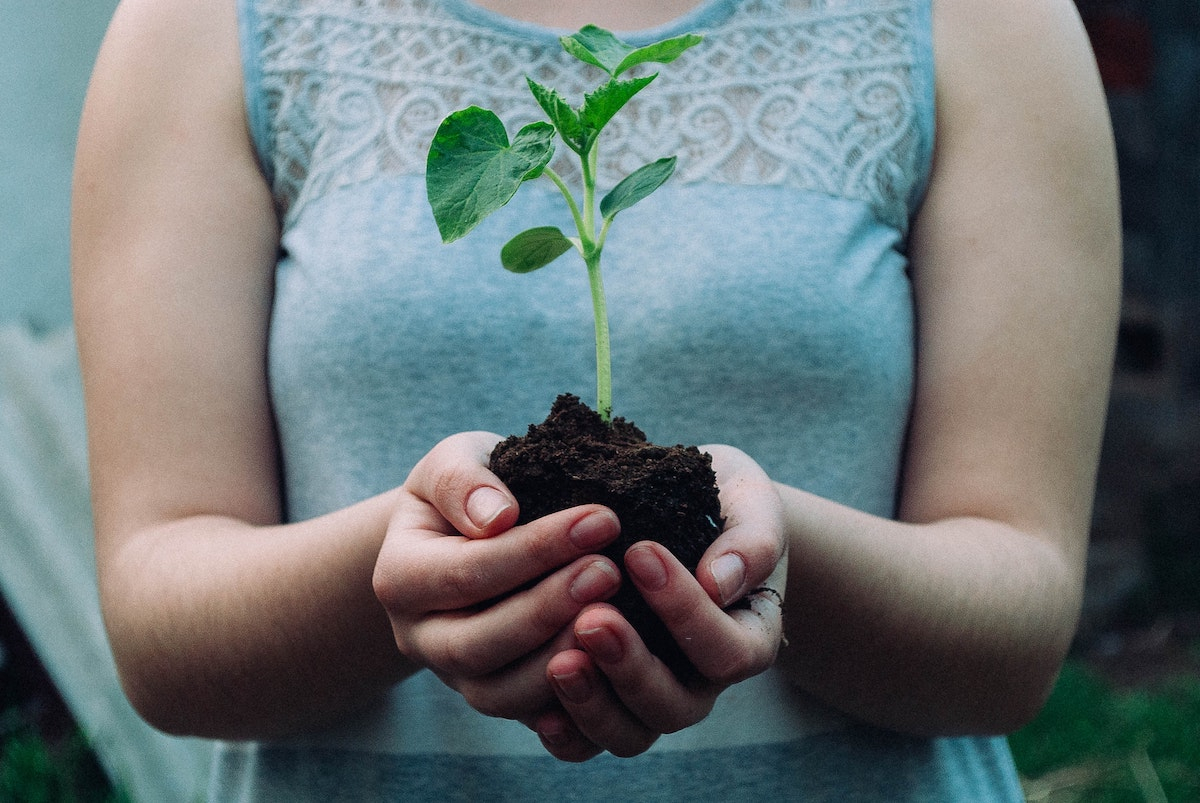 There is a yawning gap between a net-zero commitment and a plan to align actual investment decisions with the action required to maintain a safe climate, write Patrick DeRochie and Adam Scott. Photo by Nikola Jovanovic / Unsplash
Previous story
Next story

Last month, one of Canada’s largest and most influential pension fund managers, the $205-billion Ontario Teachers’ Pension Plan (OTPP), joined a growing number of financial institutions in announcing a commitment to achieve net-zero emissions by 2050.

Aligning the pension fund for 329,000 working and retired Ontario teachers with international climate goals is a critical first step towards protecting pensions and the planet. It’s a signal that after years of delay, OTPP and other Canadian pension funds may finally be ready to admit the scale of action the climate crisis requires of them.

But without knowing the concrete steps the fund will take to achieve it, OTPP’s net-zero commitment lacks credibility. With no clear definition for what net-zero means or how it will alter investment decisions, the commitment runs the risk of becoming a cynical example of greenwashing.

Net-zero commitments are becoming fashionable for Canadian financial institutions. OTPP is the second major Canadian pension fund to make such a promise, following the Caisse de dépôt et placement du Québec in September 2019. TD Bank made a 2050 net-zero commitment in November 2020 and other financial institutions are soon expected to follow suit.

But there is a yawning gap between a net-zero commitment and a plan to align actual investment decisions with the action required to maintain a safe climate. And so far, there is little reason to believe OTPP has bridged it.

To its credit, OTPP has made more progress on climate than most other Canadian pension funds. It has deployed tools to better understand climate-related risks and has modestly increased investment in climate solutions in recent years. For example, it co-owns a renewable energy platform called Cubico Sustainable Investments, with large and growing solar and wind assets. In November, OTPP issued its first green bond, financing 750 million euros in climate-friendly assets. OTPP claims its “investments in fossil fuel companies make up a significantly smaller proportion of (its) portfolio when compared to ‘climate-friendly’ investments,” without disclosing a breakdown of either.

But despite its growing investments in climate solutions and claims to climate leadership, OTPP continues to invest billions of dollars in the fossil fuel companies and infrastructure fuelling the climate crisis. The full extent of OTPP’s oil, gas, coal and pipeline holdings is unknown due to a lack of disclosure and transparency, but we estimate the fund has at least $8 billion invested in fossil fuel interests. This runs the gamut of oil and gas majors, pipelines, and even coal companies.

Major fossil fuel holdings include HRG Royalty, an oil and gas land titles holding company it bought from Cenovus in 2015 for $3.3 billion, a consortium with a US$10.1-billion, 49 per cent stake in Abu Dhabi National Oil Company’s gas pipelines, and a 69.4 per cent stake in Italy's second-largest gas pipeline network. Beyond fossil fuels, OTPP owns a variety of other climate-risky investments, including 100 per cent ownership of the Bristol Airport, which is taking a regional government in the U.K. to court after its citizens rejected the airport’s expansion plans that would pave over green spaces and increase aviation emissions.

These were not the actions of an institutional investor that is serious about mitigating the climate crisis. We sincerely hope OTPP’s new commitment marks a major change for the fund.

With no clear definition for what net zero means or how it will alter investment decisions, the Ontario Teachers’ Pension Plan commitment runs the risk of becoming a cynical example of greenwashing, write @AdamScottEnv and @PatDeRocH. #greenfinance

If OTPP is serious about adopting a globally significant climate-safe investment strategy, it needs a plan to exclude all new oil, gas and coal investments; a timeline for phasing out existing fossil fuel holdings; a commitment to decarbonize its portfolio by 2030; ambitious new targets for increasing investments in profitable climate solutions; and a requirement for owned companies to refrain from lobbying activities that undermine ambitious climate policy, set corporate timelines for reducing emissions, and link executive compensation to measurable climate goals.

The smart money is backing away from fossil fuels, with study after study showing that excluding oil, gas and coal is a prudent financial choice that has led to better returns and no regrets. A growing list of major international pensions have recently announced steps to wind down fossil fuel holdings while increasing investments in climate solutions. This list includes Sweden’s AP1 pension, the U.K.’s National Employment Savings Trust, the New York State Common Retirement Fund, and just the other week, the pension fund for New York City Teachers’ Retirement System.

OTPP’s 2050 net-zero emissions commitment marks a refreshing first step forward for Canada’s pension industry. This pledge must be backed up with the urgent and immediate action needed to protect retirement savings, while putting these massive pools of capital to work building a prosperous, climate-safe future.

Working and retired Ontario teachers can sign an open letter to their pension fund here.

Patrick DeRochie is pension engagement manager with Shift Action for Pension Wealth and Planet Health, a charitable project helping pension beneficiaries to engage constructively with their pensions on the climate crisis.

Adam Scott is director with Shift Action for Pension Wealth and Planet Health.

OTTP is not alone in its

OTTP is not alone in its waffling and un-transparency. Few investment outfits have given more than a lick and a promise in this direction. One would think that at least the insurance industry (major investors all) would have figured out how to do this. Their very existence depends on their perspicacity. The only question now seems to be whether climate devastation will overtake human civilization before our markets, economies or billionaires can shield themselves, if not us.

OTTP is the owner of Bristol

OTTP is the owner of Bristol airport, in the west of England. It is currently seeking to expand the airport, a move which is being vigorously resisted by civil society climate justice groups (see, for example, https://www.thewestonmercury.co.uk/news/extinction-rebellion-protests-ov...), by the Green Party (which is now effectively the official opposition on Bristol city council, with the same number of seats as the ruling Labour group), by the planning committee of North Somerset county council (in whose jurisdiction the airport is located) and intermittently by Labour politicians in the region. The airport management is greenwashing its bid by committing to achieve net zero emissions in the airport facilities themselves - when the key issue is the emissions from the additional flights.