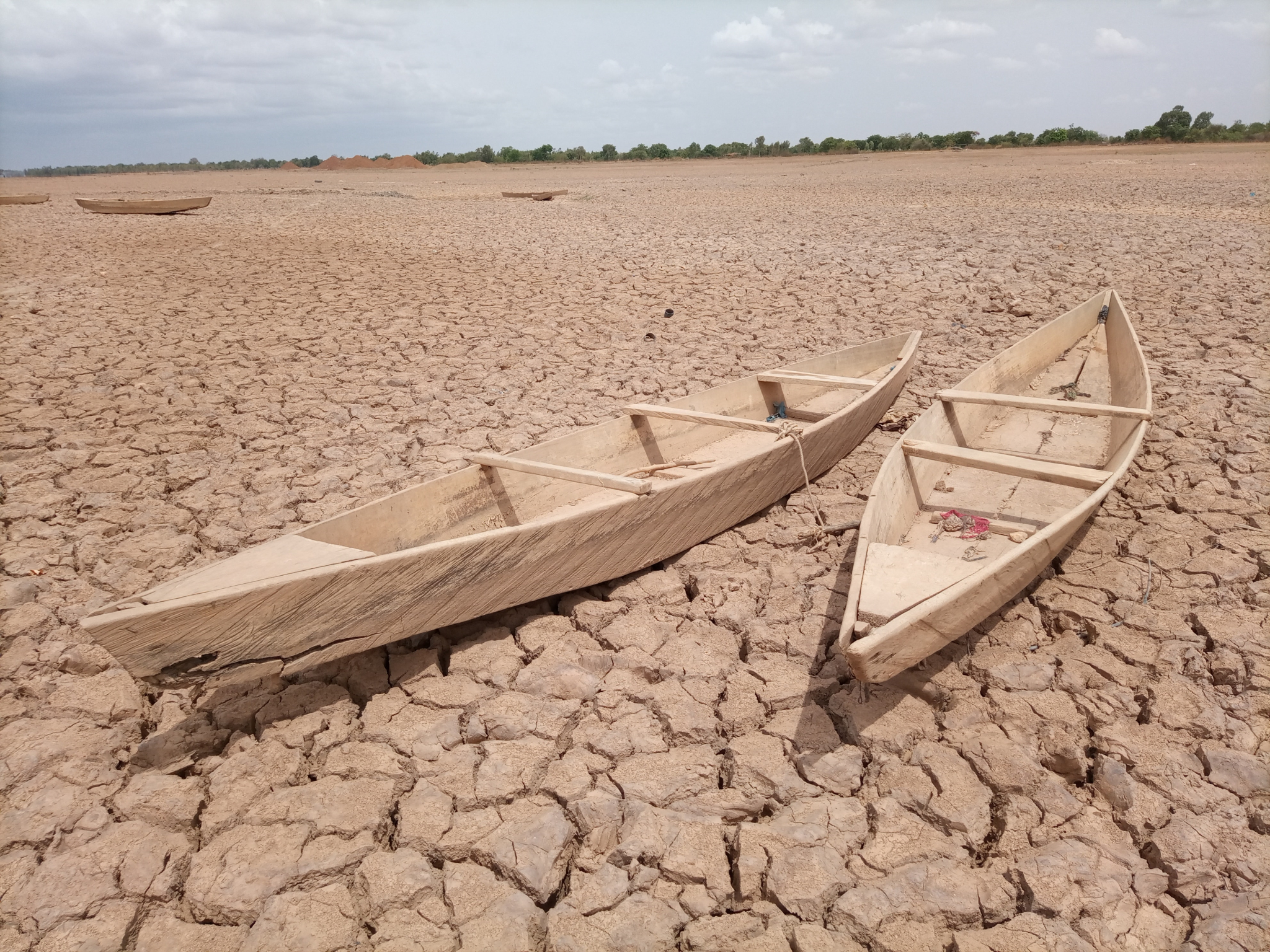 Rich countries must step up with fresh financial commitments to help the developing world tackle the climate crisis, the UN’s climate chief has said.

Patricia Espinosa, executive secretary of the UN framework convention on climate change, said fulfilling pledges of financial assistance made a decade ago must be the top priority before vital climate talks — COP26 — later this year.

She said: “Promises made must be promises kept. The pledges must be honoured and updated. The obligations to support the efforts of developing countries cannot and will not be ignored — it is in the self-interest of the developed countries to fulfil these commitments.”

Rich countries are supposed to ensure that at least $100 billion a year is available to the poor world, through public funds and private sector sources, to help them cut emissions and cope with the impacts of climate change. The $100-billion-a-year pledge was first made in 2009, at the Copenhagen climate conference, and was reiterated at the adoption of the 2015 Paris accord.

Espinosa’s warning marks a concerted push by the UN to ensure climate finance pledges are met ahead of COP26. Last December, UN secretary general António Guterres said the pledge was key to a successful COP26 summit, which was postponed by a year to this November because of the COVID-19 crisis.

Espinosa also called on countries to clear the decks for a successful COP26 by resolving some of the outstanding issues in the Paris Agreement. Chief among these is the question of how carbon markets should work, a contentious problem that caused discord at the last climate conference in Madrid in 2019, which ended without much progress.

The U.K. as hosts of COP26 will face an additional struggle as they try to resolve the issue: virtual meetings. While discussions have carried on informally through online meetings, the formal negotiations that usually take place several months before a major UNFCCC conference of the parties (COP) have been delayed.

Espinosa said the U.K. and other countries were working on ways to ensure that the international discussions could take place in such a way as to clear up most of the issues ahead of time, with only the final formal decisions needing to be taken at COP26.

She also called for countries to submit fresh national plans setting out curbs to their emissions by 2030. These plans, called Nationally Determined Contributions (NDCs), were supposed to be submitted by Dec. 31 under the Paris Agreement. However, only 75 countries met that deadline. Major economies, including the U.S. and China, have yet to formalize their plans.

Espinosa, speaking at a virtual lecture held by the London School of Economics on Wednesday, also promised to “leave no voice behind” at COP26 by ensuring all sections of global society and all countries were involved. “Inclusive multilateralism is our way forward,” she said. “Everyone has a role to play, everyone must be involved.”

Discussions are ongoing as to how civil society will be able to take part in COP26, which is still planned to be a physical conference in Glasgow this November, but may be subject to restrictions owing to the coronavirus pandemic.

Espinosa also made a personal declaration. She spoke about her treatment for stage 3 breast cancer in 2019, which she said had given her hope and strength to carry on fighting the climate crisis, even though the scale of the challenge — especially when combined with the pandemic and the biodiversity crisis — could seem overwhelming.

“Many people are now going through something similar,” she said.

“Impossible is simply not a word that resonates with them, or me. We must have that in mind when we look at impossible odds. Impossible is not the answer the world wants right now.”