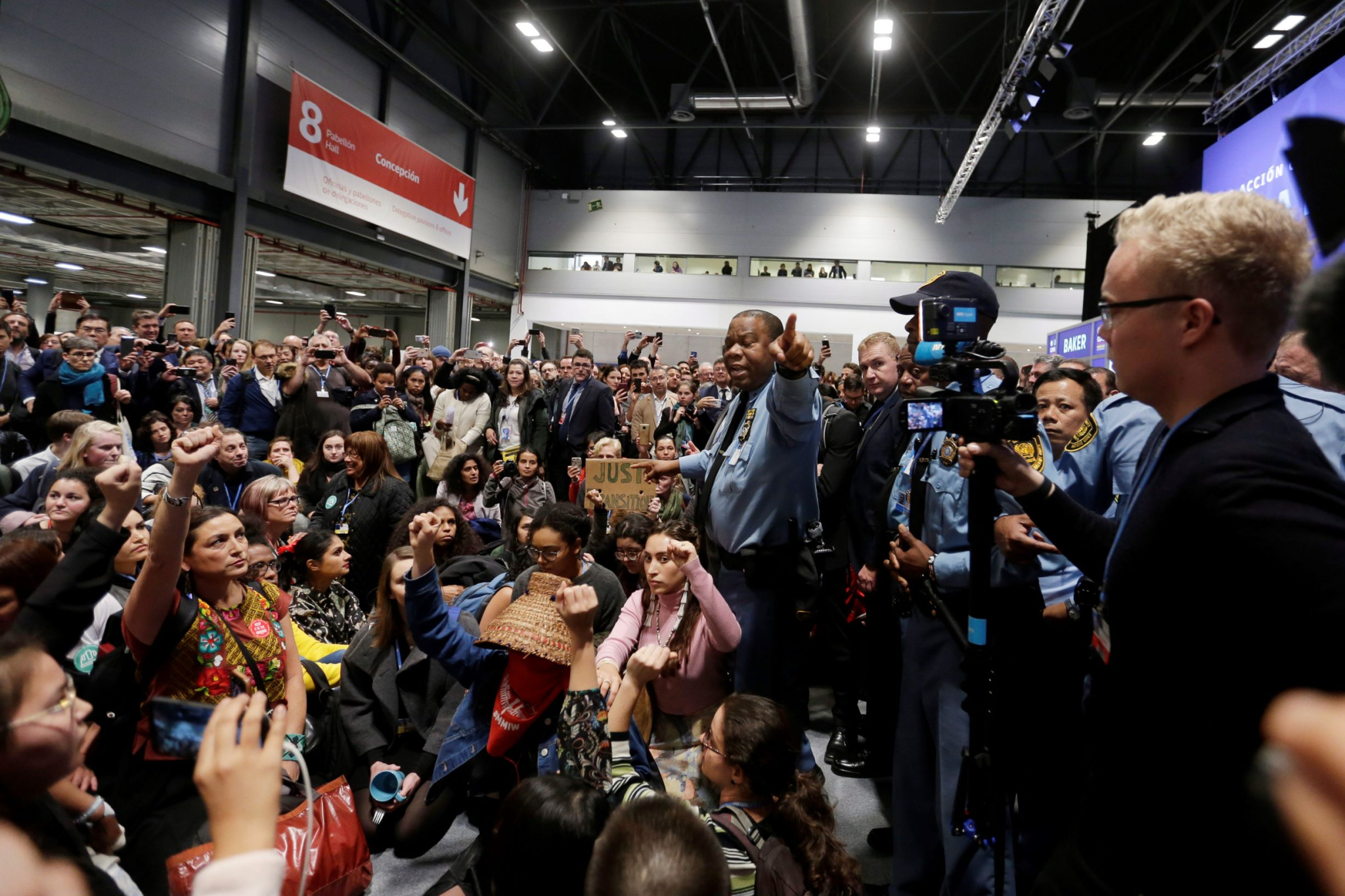 COP25 managed to underperform even the lowest expectations heading to Madrid.

The 2019 UN climate negotiations were expected to be little more than a stopover on the way to 2020 when countries will gather in Glasgow to announce new, more ambitious plans to limit climate pollution.

But there was hope that the world’s governments would feel compelled to respond to the explosion of public concern in 2019. In the end, they did not even live up to the most meager expectations.

The United States, Brazil and Australia were the the main obstructionists. The United States' role was particularly galling because Donald Trump had already pulled out of the Paris agreement.

But even outside the triad of obstructionists, the negotiations were poorly handled. Much of the blame goes to Chile who held this year's COP presidency. Shockingly little work had been done to line up the issues and troubleshoot predictable sticking points in advance. Even once the negotiations were underway, it was virtually impossible to track the goings-on. “The most opaque COP I have ever seen,” said Elizabeth May.

When the heads of state, federal and subnational ministers along with thousands of negotiators, experts and observers arrived, the entire city was ready. Madrid’s elegant buildings and avenues were festooned with creative artwork highlighting the climate challenge. Enormous LED signs lit the Gran Via. Delegates were given passes to an impressive metro system, its subway cars decked out in climate wraps and stations covered with billboards. The massive conference centre was highly organized as if plans and preparations had been underway for many months if not years.

The piece of the Paris Agreement no one can agree on