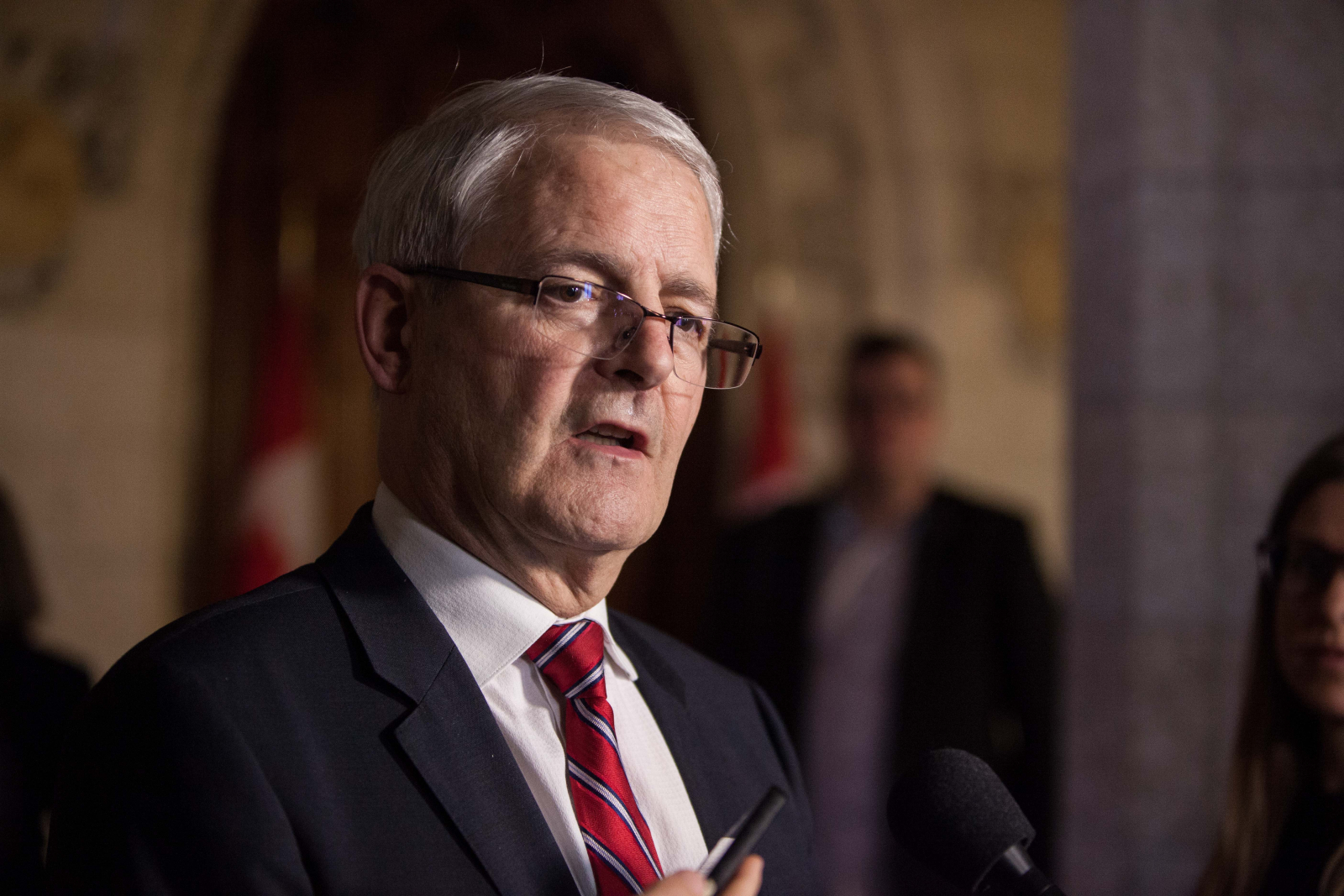 A national coalition is calling on Foreign Affairs Minister Marc Garneau to make Canada an international leader in its support of the Rohingya people after a military coup d'état in Myanmar took place last week.

“The coup in Myanmar is a major setback on the road toward democracy in that country, threatening the Rohingya still within the country’s borders and making the possibility of a political settlement allowing the voluntary return, in safety and dignity, of the nearly 1.2 million Rohingya now in Bangladesh close to impossible,” the coalition wrote in a letter Monday.

Hundreds of thousands of Rohingya Muslims have been forced to flee across the border into Bangladesh since a crackdown in 2017. Amnesty International claims the Myanmar military raped and abused Rohingya women and girls.

About 600,000 Rohingya still remain in Myanmar’s Rakhine State, according to the United Nations High Commissioner for Refugees (UNHCR).

Myanmar’s military seized control on Feb. 1 following a general election that saw Aung San Suu Kyi’s party win the majority by a landslide. Suu Kyi and members of her party are now under house arrest, and the country is in a year-long state of emergency.

Canada and the U.S., among others, have condemned the military's actions, with Garneau saying they “jeopardize the peaceful process of democratic transition in Myanmar.”

Since the coup, power has been handed to army general Min Aung Hlaing, who has been criticized by the international community for allegedly taking part in the military's attacks on Rohingya Muslims and other ethnic minorities.

A letter signed by 78 senators, city councillors, academics and human rights groups is calling on the federal government to renew financial aid to the #Rohingya people set to expire next month. #cdnpoli #humanrights

Suu Kyi also came under fire when she was leader for not condemning the atrocities committed. Canadian MPs in 2018 agreed to call the acts a genocide and voted to strip Suu Kyi of her honorary Canadian citizenship, which she received for efforts in fighting for democracy in Myanmar.

The coalition is calling on the government to provide financial support to the Rohingya.

In 2018, the feds granted $300 million in financial aid over three years as part of Canada’s Strategy to Respond to the Rohingya Crisis in Myanmar and Bangladesh — which is set to expire in March.

“Addressing the need for urgent financial aid must be an immediate political priority,” the coalition wrote. “We urge Canada to set an example and by its leadership convince the international community that the Rohingya people cannot be abandoned.”

NDP MP and foreign affairs critic Heather McPherson told Canada’s National Observer it’s “embarrassing” that the funding has yet to be renewed.

“The Rohingya are one of the most disproportionately impacted by COVID-19,” McPherson said. “They are suffering obviously grave injustice and on top of that the harshness of the reality in refugee camps. Canada has an important role to play.”

The NDP is also calling on Ottawa to impose hefty sanctions against Myanmar.

“Canada needs to speak out much stronger and treat this as the emergency issue that it is with the urgency it requires,” McPherson said.

In a statement to Canada’s National Observer, Global Affairs Canada wrote: “Recent events in Myanmar only underscore the critical importance of a sustained and co-ordinated international effort to support conflict resolution, ensure accountability, promote reconciliation and to meet the critical needs of vulnerable, crisis-affected populations.”

However, the agency didn’t comment on whether the federal government will provide additional funding.

The best thing Canada can do

The best thing Canada can do for the Rohingya people is to pressure muslim countries like Malaysia, Pakistan and Indonesia to accept them as immigrants. Returning them to Myanmar would make no sense at all.