Coming next year, B.C. will need you to register that llama 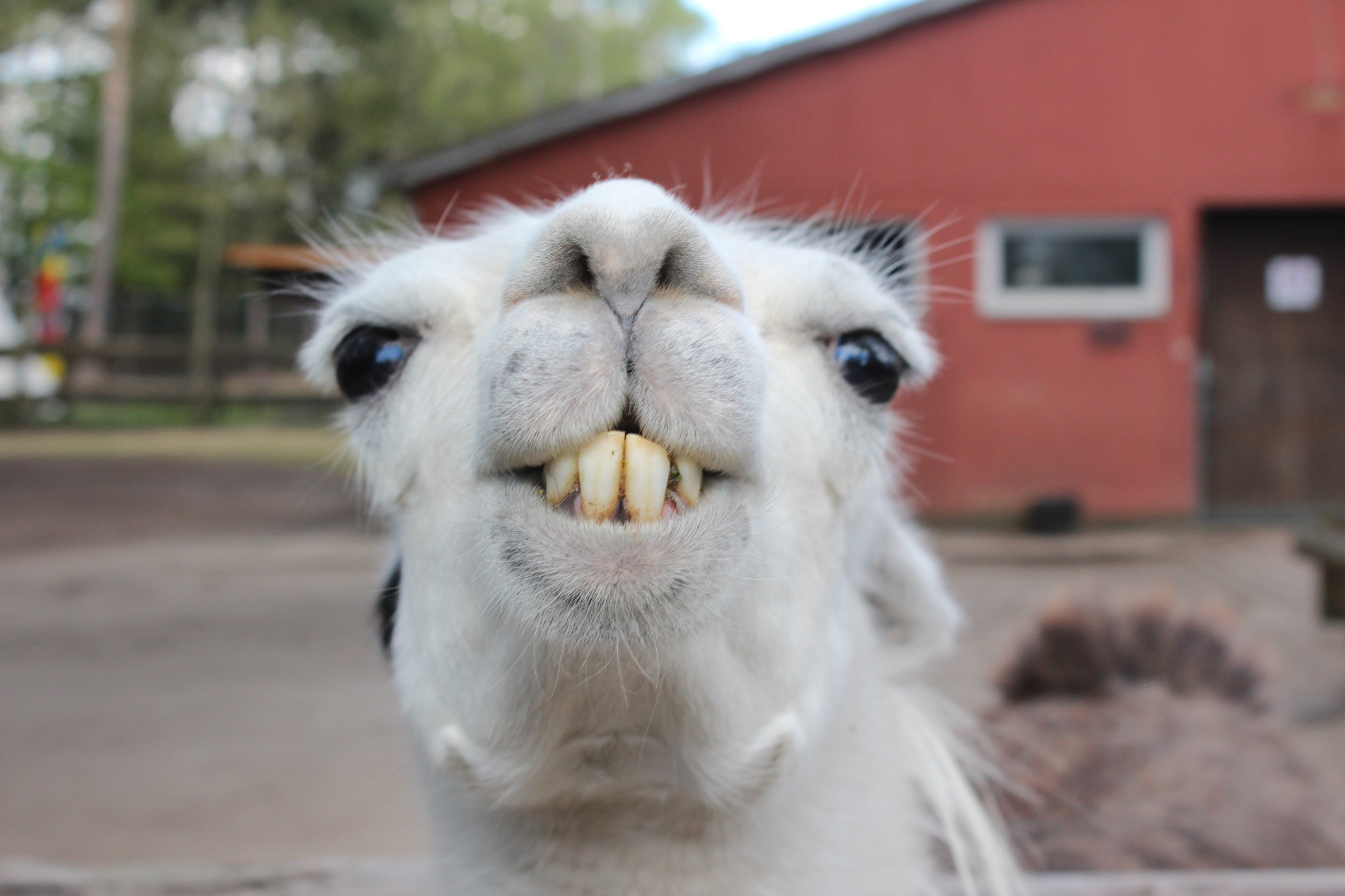 Ranchers, farmers, and livestock owners — including llama lovers — must register their properties in the province's Premises ID system as of next year. Photo from PxHere
Previous story
Next story

Backyard beekeepers will soon need to register their gardens with the B.C. government.

Last week, the provincial Ministry of Agriculture announced that starting next year, anyone rearing farm animals — everything from bees to llamas to cattle — in the province will need to register their property under the government’s Premises ID program. The online registry of land with farm animals has proved useful in tracking disease outbreaks and protecting livestock from wildfires.

“It’s basically a record of who and how many (animals) are on a site,” said Kevin Boon, general manager of the B.C. Cattlemen’s Association. “It’s a complete way of doing that traceability aspect.”

Implemented in 2011, the program is part of the province’s traceability system, alongside animal identification and movement reporting programs. Currently voluntary, it lets farmers and ranchers register land where animals are kept, handled, or disposed of regardless of the herd or flock size. Hobby farms with a pet horse or amateur beekeepers with a single hive are as eligible to sign up as a ranch with several hundred heads of cattle. Under the new rules, anyone raising farm animals, even a single individual, will need to register their land in the system.

About 64 per cent of livestock producers in the province are already registered, in addition to all supply-managed animals — dairy cattle, pigs, poultry — according to provincial data.

The program was initially created to track disease outbreaks and meet traceability demands by consumers and major trading partners, said Boon. Yet within a few years, the program’s value in emergency situations became evident.

In 2017, B.C. saw unprecedented wildfires: More than 1.2 million hectares burned, and about 65,000 people were evacuated from communities in the Interior. More than 1,300 fires engulfed the province, with damages estimated around $564 million.

Scattered throughout the chaos were hundreds of cattle, horses, and other animals left behind when people were forced to evacuate.

“One of the biggest issues for our ranching industry was being able to look after the animals that were either caught in the way of the fire, or trapped, or behind the fires where maybe they burned through and the cattle came back in,” said Boon. “For us to get in during the times of evacuation … and actually do some of the work that was required to care for these animals, we had to prove that we actually had animals out there. And Premises ID actually did that.”

At least 189 ranchers used the program to access animals in evacuation zones, according to a statement by the province.

The Premises ID program, an online registry of land with farm animals, has proved useful in tracking disease outbreaks and protecting livestock from wildfires. #BC #BCpoli #livestock

Firefighters also appreciated the system’s existence, he said, because it made it easier for them to prioritize which areas to protect — if possible. It also gave them a heads up on where fences may have burned, letting livestock wander on the smoke-choked roads.

“Rapid access to information is key in an emergency and Premises ID was invaluable during the 2017 wildfires,” said Agriculture Minister Lana Popham in a statement. “When the new regulation is in place, it will include mandatory registration, so we can effectively support industry in responding to both animal health and environmental emergencies.”

On top of the wildfires, the program has helped authorities respond to dozens of emergencies — from fuel spills to avian influenza outbreaks — since 2011, according to a January report by the province.

But not everyone is convinced making the program mandatory is worth it.

“Most commercial producers have been tracing their animals through existing mandatory livestock programs and have been registered with the B.C. Premises ID program for years,” said Julia Smith, president of the Small-Scale Meat Producers Association and a rancher, in an email.

“Any new regulation puts an additional burden on farmers and ranchers, so it is important there be clear, demonstrable benefits to the industry,” she said. For the system to be effective, however, information-sharing systems need to be created before an emergency.

“We hope that these systems … will be there to support B.C. Premises ID registered producers when these events occur,” she said.

Still, for Boon, the program’s benefits outweigh the hassle of paperwork — and cowboys’ concerns about excessive government oversight.

“In our industry, we don’t like regulation, and we don’t like being told we have to do something, so mandatory is always a dirty word,” he said. “(But) we’ve shown some of the benefits, so I think the time is right to get it done and move forward with it.”