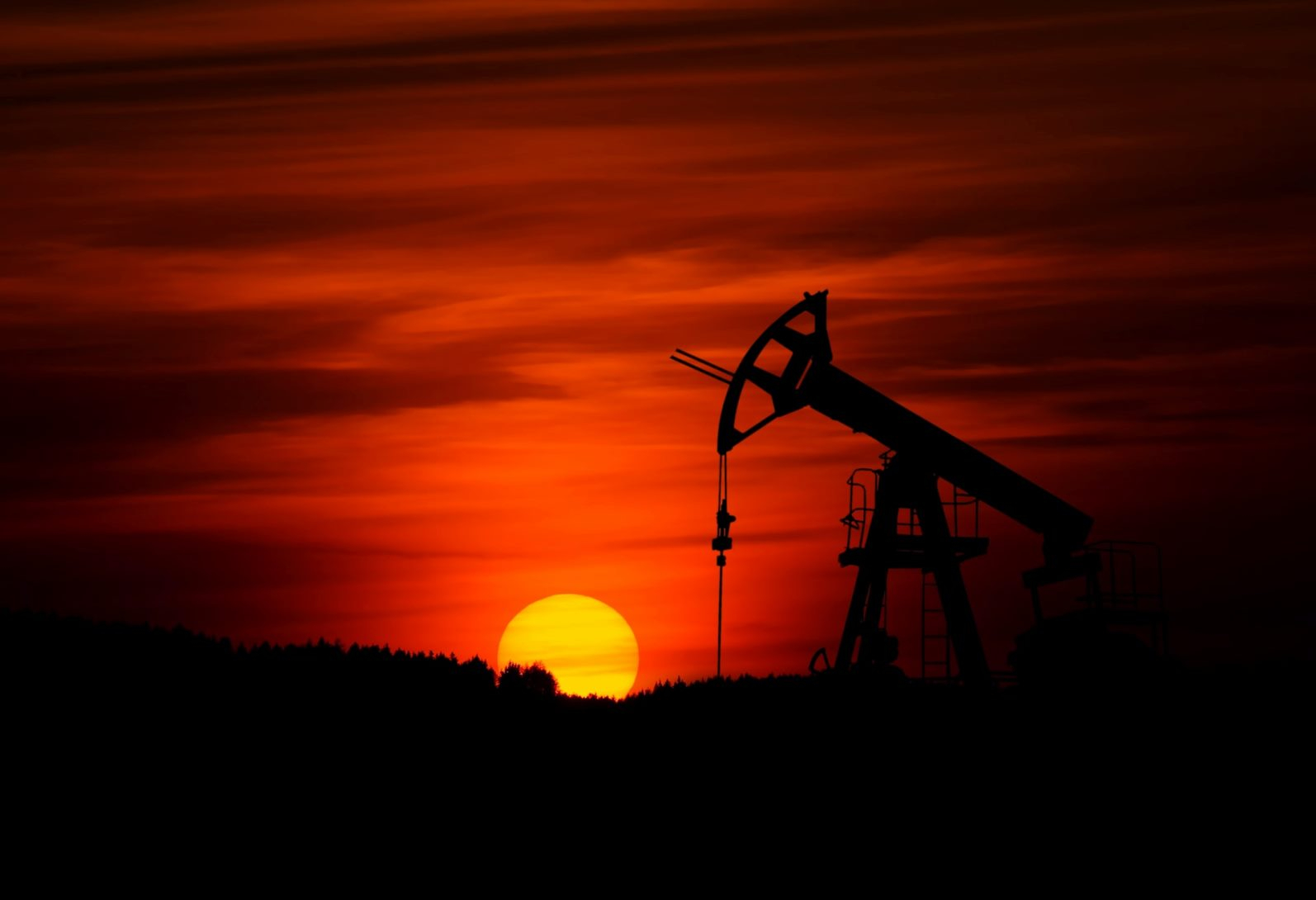 Pump-jack mining crude oil at sunset. BlackRock, the world’s biggest investor, has said that oil companies and other polluting industries should disclose their carbon emissions and set targets to cut them. Photo by Zbynek Burival / Unsplash
Previous story
Next story

BlackRock, the world’s biggest investor, has said that oil companies and other polluting industries should disclose their carbon emissions and set targets to cut them, in the latest sign of the rapid reassessment of climate risks by asset managers.

All companies in which BlackRock invests will be expected to disclose direct emissions from operations and from energy they buy, known respectively as Scope 1 and Scope 2 emissions, the investment firm said in a letter outlining its plans.

Fossil fuel extractors should base targets to cut emissions on the carbon released when their products are burned, known as Scope 3 emissions, BlackRock said.

BlackRock is one of the most influential investors in the world because of its vast actively managed and index-linked funds. The shares, bonds and other assets it controls were worth $8.7 trillion (£6.4 trillion) at the end of December, including holdings of billions of dollars in oil companies.

Most major listed oil companies have already announced plans to disclose their carbon emissions, and reduce them in line with the target to reach net-zero carbon by 2050 set by many governments across the world.

BP plans to cut its carbon emissions to virtually zero by 2050, in part by offsetting emissions through carbon capture schemes and natural restoration. It has also promised to grow low-carbon investments eightfold by 2025, and tenfold by 2030, while cutting its fossil fuel output by 40 per cent in the next decade.

French oil firm Total has made several multibillion-pound investments in renewable energy, and has one of the largest pipelines of clean energy projects of any major oil company.

Shell has been criticized for putting forward climate plans which are vague, and rely on “carbon intensity” targets in the near-term rather than outright emissions figures. It plans to reach net zero in absolute terms by 2050.

U.S. oil company Exxon, considered a climate laggard, has committed to disclosing its emissions and has set near-term targets for reducing emissions, methane and gas flaring. Like Shell, the targets are based on carbon intensity rather than absolute emissions.

BlackRock has long been a focus for criticism from activists who argued that it was not fulfilling its responsibilities. But in the last year it has started to vote against companies on climate grounds, in an abrupt turnaround. In 2020, it voted against management at 69 carbon-intensive companies, including on the re-election of 64 directors.

BlackRock said last month it would target net-zero carbon emissions in its portfolio by 2050, and that it would eventually consider divestment from the polluters who did not take action.

Companies should set rigorous short-, medium- and long-term targets, BlackRock said. It highlighted the UN-backed science-based targets initiative as the leading example of an audited and reliable emissions reductions program. Science-based targets are set to align companies with the aims of the 2015 Paris Agreement of limiting global temperature rises to below 2 C.

Activists welcomed the extra detail in BlackRock’s policy, but said it should insist on more specific reductions to ensure polluters move more rapidly.

Wolfgang Kuhn, director of financial sector strategies at ShareAction, a campaign group, said: “These asks are totally necessary, and it is high time they were included in company engagement on a consistent basis. The issue is that they are in no way sufficient to get us out of the hole; the targets need to be ambitious, and companies need to explain how they are going about reducing their emissions.

“Without concrete steps to reduce emissions, action for net zero doesn’t amount to much more than a bit of reporting on the side.”

To contextualize Blackrock, I

It's not up to date, obviously, but the background information about who's who and what they've done is invaluable. https://watershedsentinel.ca/beyond-banksters/.