Why 42% of UBCO students are food insecure, and how they’re working to change that 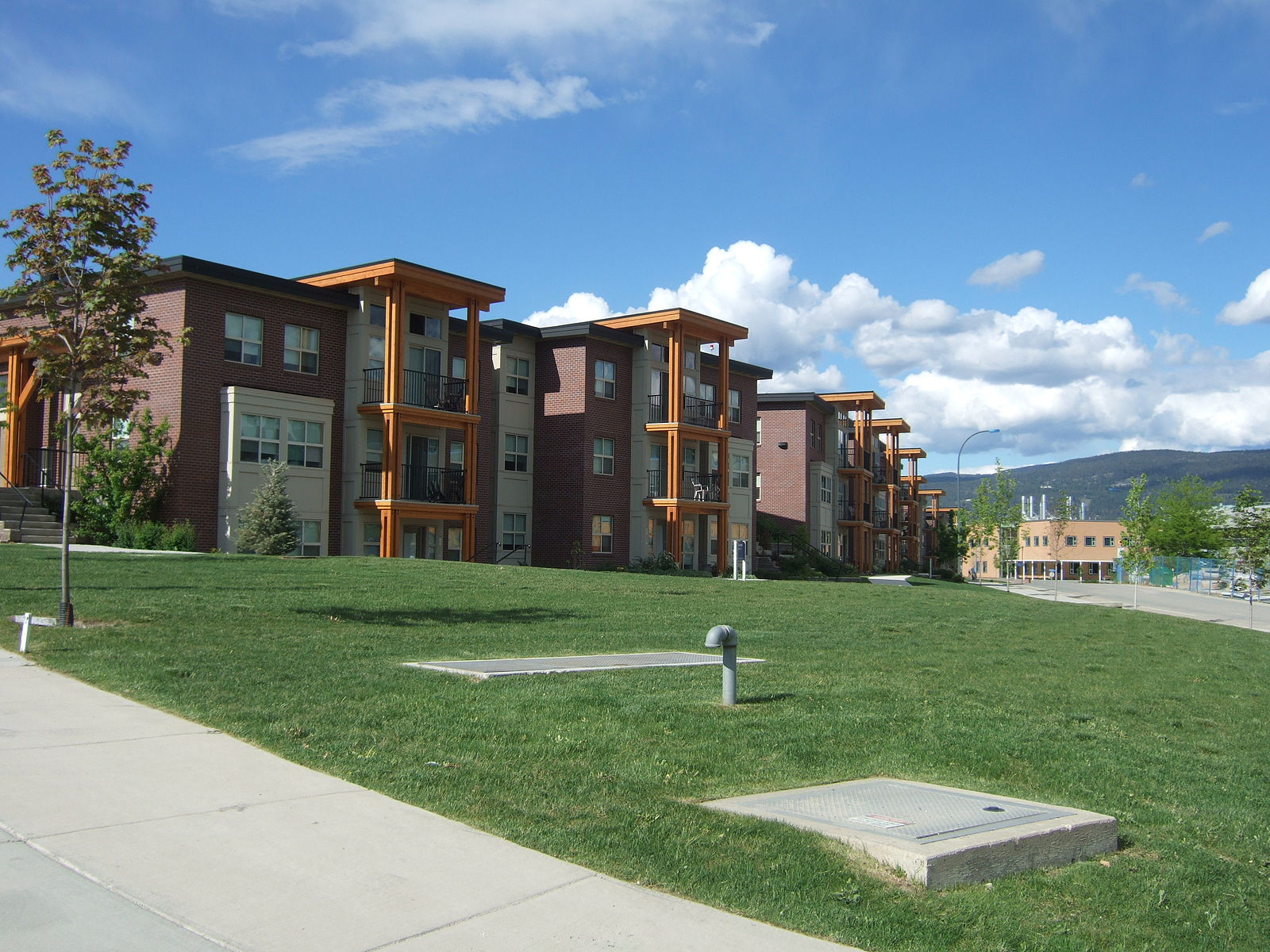 UBC Okanagan reported that more than 40 per cent of its students experience food insecurity. Photo courtesy of Wikimedia Commons
Previous story
Next story

After a pre-COVID poll found 42 per cent of UBC Okanagan students were food insecure, Casey Hamilton and her team went looking for solutions.

The internal survey gathered data based on one question: "In the past 12 months, have you worried that food would run out before you got money to buy more?"

Hamilton and three other researchers recently released their latest VOICE project, which added context to the statistics around food insecurity on campus. This qualitative study engaged students experiencing food insecurity to hear how it impacts their well-being, how they manage, and what they think UBC can do to improve food security.

However, Hamilton said their campus isn’t an anomaly. The UBC Vancouver campus recorded a similar number among its students, and Hamilton has long heard the same from other schools. Meal Exchange Canada, an organization that facilitates food initiatives on campuses, reports this number is actually the norm. Prior to COVID-19, Meal Exchange found that nearly 40 per cent of Canadian post-secondary students experience food insecurity. The UBCO poll, which was also done before COVID, came back with 42.3 per cent.

“I think a lot of people are shocked by that because most people think if you go to university, you must have a lot of money. It’s an assumption that people make,” said Hamilton, who is a dietitian. “And that's not really true. That’s not true for a lot of students.”

The data, combined with the additional stress caused by the pandemic, prompted UBCO to start a meal share program. It’s an emergency support where people donate online and the money is then given to students through meal cards.

Hamilton said emergency supports like that are important, but don’t actually tackle the systemic problem of hunger on campuses. Moves like establishing a food hub on campus (which the school is currently in phase two of completing) would provide a central space for students to access food, do research and collaborate on projects, and be a longer-term solution, she said.

“This is where we're starting to dig deeper into the larger issues. So, this definitely connects to affordability, cost of living, tuition and student employment opportunities to support them through school debt while they're in school,” she said. “And so that's what the university is starting to look at now.”

Similar work is happening at the UBC Vancouver campus, where Sara Kozicky is a registered dietitian and food security project manager for UBC’s Food Security Initiative, part of UBC Wellbeing — a strategy that also includes the Okanagan campus.

Kozicky said she has seen awareness around food security on campus gradually increase over the past few years. She points to a 2018 Ubyssey series, The Hunger Gap, which really sparked conversation and action around access to food at UBC.

Prior to #COVID-19, Meal Exchange found that nearly 40 per cent of Canadian post-secondary students experience food insecurity. The UBCO poll, also done before the pandemic, came back with 42.3 per cent.

“There are diverse experiences, but it's the worry and the stress about not being able to buy food and not being able to pay for your rent, making compromises,” she said. “Having it impact your ability to concentrate, and your achievement in school, it can also be very detrimental for someone to be able to actually stay in school.”

Kozicky said students have been dealing with these problems for a long time, but the 40 per cent figure coming to light really added momentum.

“Having that data that's produced by the institution coming from the institution, it's really hard to ignore that. And at that same time, UBC Wellbeing released a strategic framework — within that document, there is a food security target, institutionally based, saying by 2025 we want to reduce the prevalence of food insecurity at UBC,” she said. “And then COVID is another pressure.”

A March 2020 SEEDS student-led research report on food insecurity at UBC is yet another piece of the puzzle, which was written to inform the UBC community and beyond of the lived experience of students facing food insecurity.

“The first thing that goes through (my mind) when I have financial troubles, it's always just like, ‘Well, I can eat less.’ Because you know everything else you need … you need textbooks. But food, you know, you can eat a little less, you won’t die,” said an LGBTQ2IA+ student.

Hamilton and her UBCO student research team are presenting their research on March 4 at the Promoting Food Security in Higher Education conference, which will explore links between campus and community-based efforts to change local food environments and build community-wide food security at schools across Canada.

It’s conversations like that, as well as encouraging students to dive deeper into the reasons and solutions behind the food insecurity they face, which are moving the issue in the right direction, said Hamilton.

“We're engaging students to do research and course-based projects to help us understand the complexities of the issues,” she said. “Continuing to build our knowledge base and knowing what students are looking for, and what will be most effective for them.”

How universities in B.C. are fighting food insecurity on campus