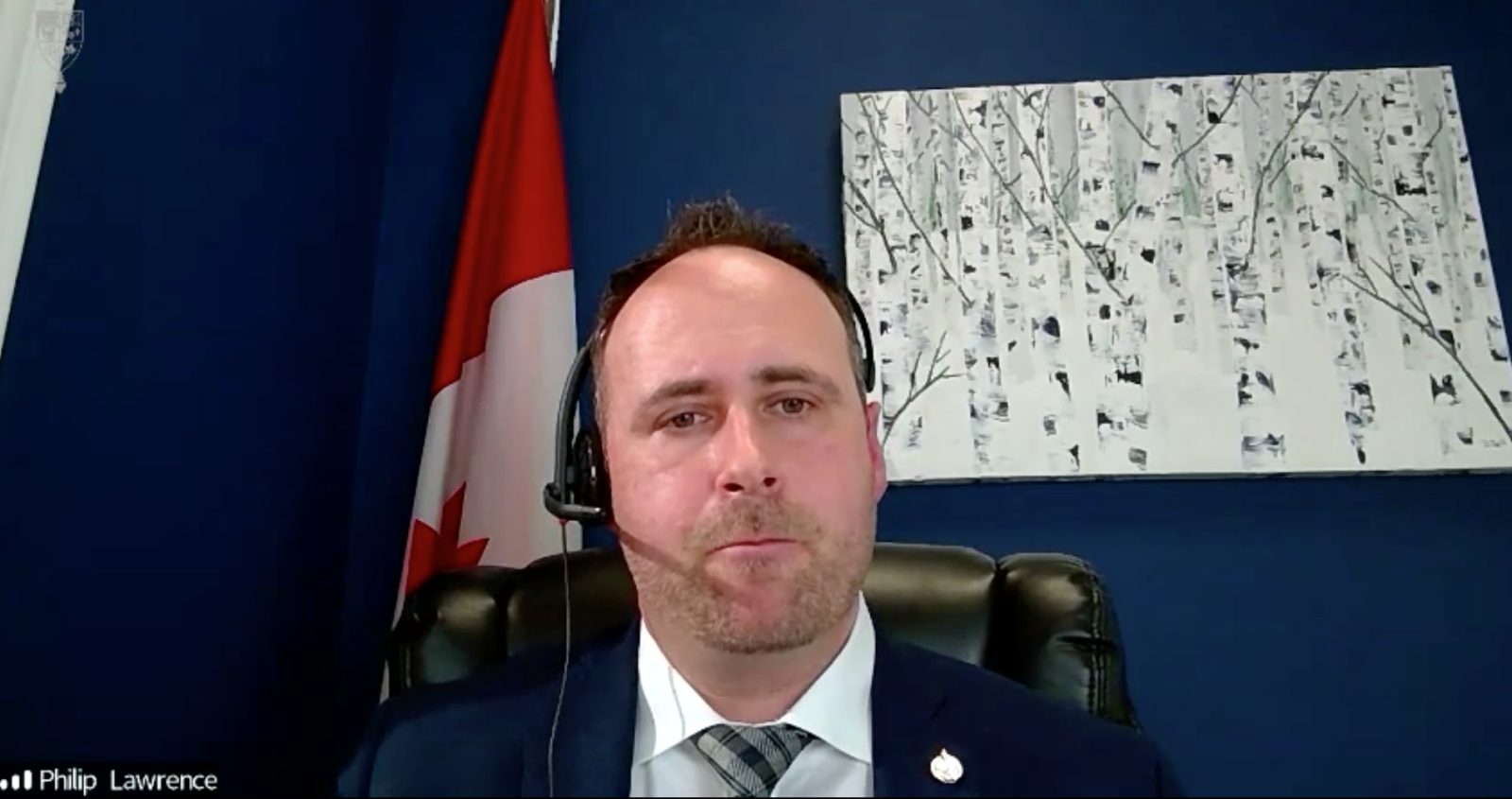 Farmers should be further exempt from the carbon tax, Conservative MP Philip Lawrence told a House of Commons committee Tuesday.

The agriculture committee kicked off its study of Bill C-206, a bill sponsored by Lawrence that aims to amend the Greenhouse Gas Pollution Pricing Act to add propane and natural gas to the list of farm fuels exempt from the federal carbon tax. As of now, the only farm exemptions are gasoline and diesel.

The bill passed second reading in the House in February by a 177-145 vote and secured the support of the Green Party, the Bloc Québécois and the NDP. The Liberals voted against.

“Our farmers deserve a break. Bill C-206 aims to fix what seems to me is an oversight in the initial carbon tax legislation,” Lawrence told the committee. “By expanding the farmers' exemption from the carbon tax, we are securing their continued innovation in environmental protection.”

The carbon tax is taking away up to 12 per cent of farmers’ net income, according to Lawrence.

In December, Ottawa announced a $15-billion plan to meet its climate change commitments that included steady annual increases to its carbon tax from $50 per tonne in 2022 to $170 per tonne by 2030.

Lawrence says farming activities that would be covered under the bill includes grain drying — although it’s not explicit in the proposed bill.

“Bill C-206 does not provide relief for the fuel costs of grain drying, as it does not add grain drying as an eligible farming activity,” said a joint statement from Marie-Claude Bibeau, the federal minister of agriculture, and Jonathan Wilkinson, the minister of environment and climate change.

Lawrence says it’s “common sense” that a grain dryer is a type of farming machinery and therefore, would be covered under the bill’s eligible activities list.

Lawrence added that he’s open to amending the bill to specifically include grain drying, as well as barn heating.

“Our farmers deserve a break. Bill C-206 aims to fix what seems to me is an oversight in the initial carbon tax legislation,” Conservative MP Philip Lawrence told the agriculture committee. #cdnpoli

Lawrence says while he does want to reduce emissions, it can’t be through the “stick of inequitable carbon tax.”

“Leave the money in the pockets of the farmers. And trust me, if you've ever met (a farmer) or been a farmer yourself, these are amongst the most thrifty, environmentally minded, sustainably minded human beings on Earth,” Lawrence said.

The committee will reconvene to continue discussions about the bill in a few weeks as the House of Commons powers down for a week-long hiatus, followed by one week of sitting, then a two-week pause.

I am a small cash crop farmer

I am a small cash crop farmer but I disagree that farmers should not have to pay the carbon tax on activities such as grain drying. Corn is the main crop requiring drying. If on uses lower heat unit corn, it requires less drying. Maybe we should switch some land to other crops, although I admit that option is limited. If we are to reduce carbon emissions, we have to find alternatives other than exempting everything that hurts.

Disclosure: I run a small

The sponsor's quote that farmers "...are amongst the most thrifty, environmentally minded, sustainably minded human beings on Earth" only applies to a tiny portion of farmers and even smaller portion of the agricultural landbase. The vast majority of farmers' products are commodities and therefore those farmers are driven by the economics of low cost production. Every piece of land is different and so every farm is different; consequently there is more diversity in farmers' opinions and practices than there are in most careers. For an example of the differences of opinion on GHG impact, I pasture my beef cattle on grass and feed nothing but hay in winter because 24 million years of evolution show that this is the best way to build robust and fertile ecosystems (which sequester atmospheric carbon reducing GHGs). Another farmer I know believes that the opposite approach (grain-fed feedlot beef) is better for GHGs because each animal reaches target weight faster which implies fewer burps of methane per pound of beef.

The Agriculture Industry is the third biggest source of Canada's GHGs (contributing 18%) so Canadian society can not realistically achieve emissions targets by giving farmers any kind of fossil fuel blanket exemption. I suggest a two-pronged alternative: a) pay farmers that build soil fertility for the society-wide benefit of carbon sequestration to monetize the value farms as carbon sinks, and b) incent farmers to lower-input modes of production to reduce farmers' GHG emissions. More background and analysis in https://www.nfu.ca/publications/tackling-the-farm-crisis-and-the-climate...

BTW how we feed ourselves (as opposed to the Agriculture Industry) may be our biggest GHG contributor when you add in a) synthetic fertilizers attributed to the Energy Industry, b) food miles attributed to the Transportation Industry, and c) processing and refrigeration which are attributed to the Manufacturing Industry. On average every calorie of food in our grocery stores took 2.9 calories of fossil fuels to get there: https://www.overshootday.org/food-and-fossil-fuels/