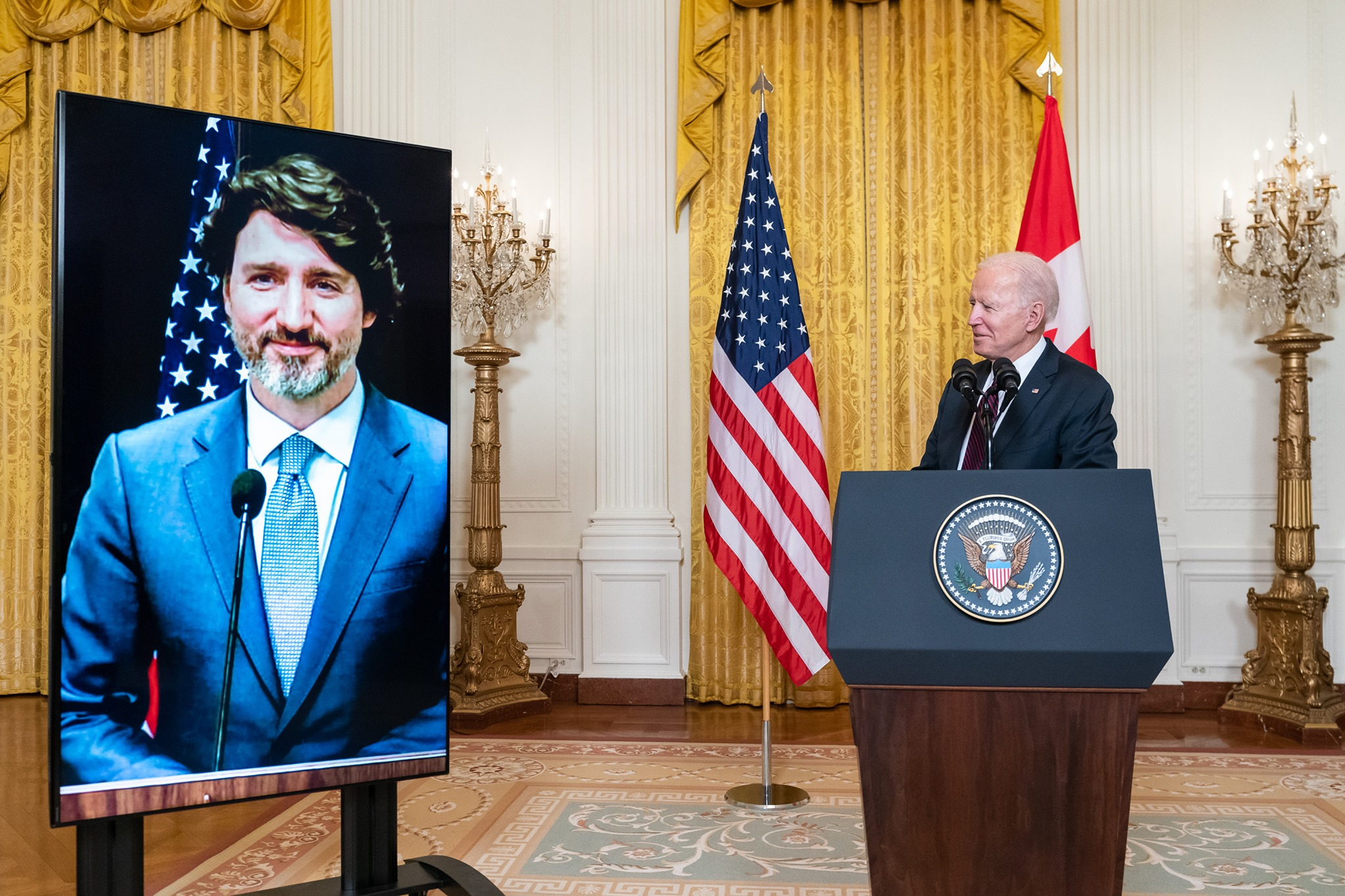 Prime Minister Justin Trudeau and President Joe Biden surprised many by committing to bilateral progress on climate change. The two governments seem to recognize — perhaps for the first time — that the climate system and its changing behaviour cross our shared border, and that our problems are best addressed through collective learning and action.

One need only look at recent events to understand why. The storm that crippled utilities in Texas was driven by desettled Arctic air, which, in turn, was influenced by the Gulf Stream. The warming climate poses other shared challenges such as melting permafrost, shifting coastlines, wildfires and changing precipitation patterns.

In seeking solutions to this global challenge, however, it is wise to focus at the scales of regions, neighbourhoods and communities, where so much of the productive work has already taken place. National commitments have come and gone, but the ebb and flow of national politics has not stopped communities and organizations from making progress. We Are Still In, for example, tracks commitments in the United States, while the Climate Map tracks climate-action efforts in Canada.

Turning such commitments into systemic and productive partnerships among communities and with national governments is uncharted territory in many ways. Each nation can learn a great deal from the other.

We urge both governments to do so by embracing the Action for Climate Empowerment (ACE) provisions of the Paris Agreement. ACE suggests crucial pathways for supporting and amplifying effective climate responses at community scales and expanding their uptake. It calls for national strategies to inform, engage and empower the people in co-creating responses that are just, effective and highly salient to people where they actually live.

ACE identifies six key areas of practice: education, training, public awareness, public participation, public access to information and international co-operation. To date, no major emitting countries have completed their national strategies, but a number are working on them. Canada has appointed an ACE National Focal Point, which is the first commitment towards a national strategy. The United States may soon follow.

The United States and Canada share a history rooted in colonial expansion and its legacy of competition, resource extraction and exploitation. Overcoming this troubled past will not be a smooth process. Whereas the Canadian government has taken official steps for reconciliation with Indigenous Peoples and is building the necessary relationships to create a different future, the United States government has yet to do so. But Biden did cancel the Keystone XL pipeline and the U.S. Supreme Court ruled in 2020 that the eastern half of Oklahoma falls within Native American territory. These decisions suggest that destructive colonial power relationships are at least on the table for reconsideration.

The time has come to fully embrace the transformative potential of ACE. Our two governments should not reduce ACE to climate education programs, as some countries have done. Canada’s ACE National Focal Point, Andrea Moody, has the opportunity to work with Biden’s climate envoy and national climate adviser to develop new forms of partnership with the ACE leaders in civil society. Doing so would send a dual signal to the international community about the importance of public engagement and the value of learning through collaboration within and among nations.

Diverse communities of ACE actors would eagerly join such partnerships. In the United States, for example, more than 150 leaders in education, communication, community organizing, climate justice and Indigenous activism, social science, municipal governance and other fields co-created equitable processes and a strategic planning framework for developing a community-centred ACE national strategy. Their efforts have been amplified by many within both the Canadian and United States governments and civil society.

The two largest economies in North America also share in the global struggle over the type of societies we want to be. The rise of white nationalist populism and alt-right extremism that was emboldened by the Trump administration is not unknown in Canada. Alberta and Texas, so central to the fossil fuel economies in both countries, share hierarchical, anti-regulatory approaches to governance and deference to lucrative, extractive industries over the rights and values of people.

Democratic societies seem to be perched on a knife’s edge, with authoritarianism, social fragmentation and climate disaster on one side and the realization of democratic values and a more vibrant world on the other. Choosing a more just and equitable low-carbon future will certainly involve growing pains, even for those with the best of intentions. The Trudeau-Biden meeting suggests the two leaders are serious about pushing for this type of future.

As they embark on this path together, they would be wise to learn from each other’s successes and failures. Most of all, they can help everyone benefit by embracing and supporting the potential of communities to fully engage in co-creating the futures they seek through systemic and collaborative climate empowerment efforts.

Tom Bowman co-led the writing team for the U.S. Action for Climate Empowerment strategic planning framework. He is the author of Resetting Our Future: What if Solving the Climate Crisis Is Simple?

Deb Morrison co-led the writing team for the U.S. Action for Climate Empowerment strategic planning framework. She works at the intersection of justice, science and learning in Canada and the United States.