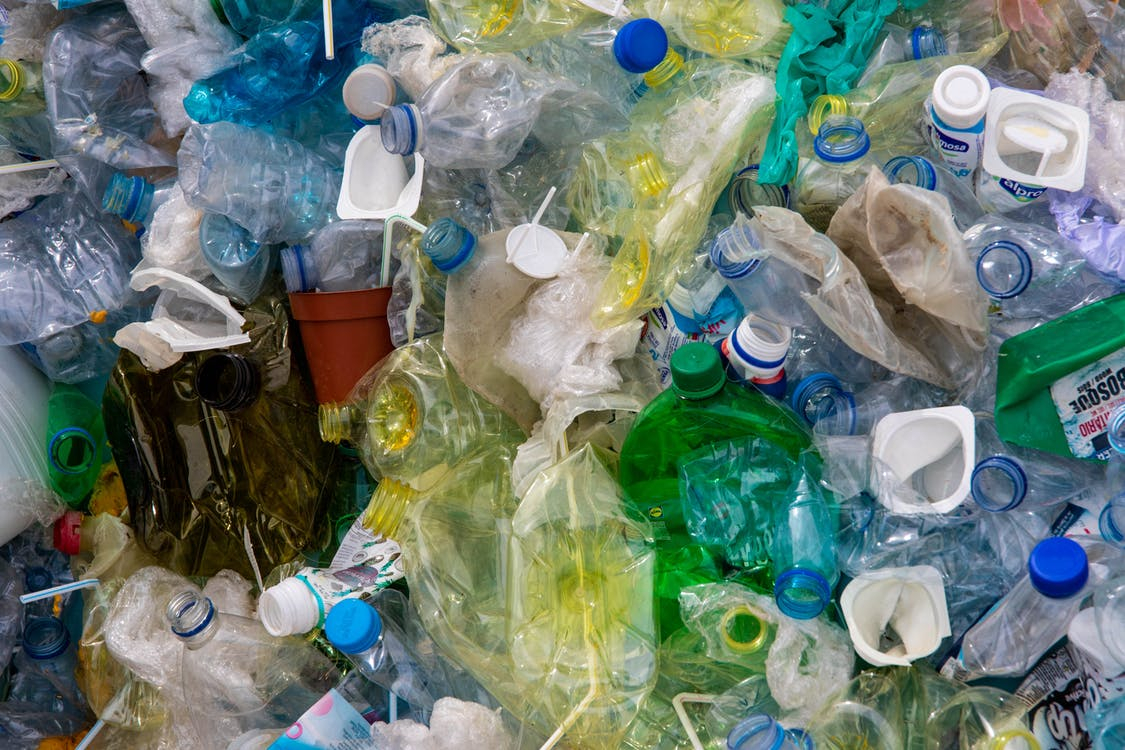 Karen Wirsig of Environmental Defence said the group was hoping for an announcement from the federal government “very shortly” on its plastics management plan. Photo by Magda Ehlers / Pexels
Previous story
Next story

A group representing plastics manufacturers says it still expects the federal government to list some items as toxic this spring, despite the environment minister’s careful words on the matter at committee.

The comments from the Chemistry Industry Association of Canada (CIAC), which represents over 100 plastic manufacturers, come after an exchange Wednesday over the issue during the House of Commons environment committee between Environment and Climate Change Minister Jonathan Wilkinson and two opposition MPs.

During the meeting, both Conservative MP Matt Jeneroux and NDP MP Laurel Collins tried unsuccessfully to get Wilkinson to confirm if the government was still committed to adding plastic manufactured items to the list of toxic substances under the Canadian Environmental Protection Act (CEPA), as it had proposed doing in October 2020.

The government has said that this listing is a “necessary regulatory step” before it can enact new rules changing how plastic products are designed, manufactured and thrown out, in order to cut down on the plastic pollution that clogs rivers and oceans.

Collins said she had read a recent Canada’s National Observer article that detailed the industry’s opposition to the items being listed as toxic — and how the term "toxic" itself has a broader legal meaning than it does when used in casual conversation. Legally, a substance can be toxic if it harms the environment and biodiversity or health.

“Can you confirm that you’re adding plastics to the toxic substances list?” asked Jeneroux.

Wilkinson responded by noting that scientific research has concluded plastics are harmful in the environment, and that the government was working on a strategy that would include a ban on some single-use plastics.

Later on, Collins asked for “an update on the timeline for the listing,” and the minister again did not directly answer, this time noting how provinces will need to act so plastics regulations are “consistent across the country” and that this would be a key focus during an upcoming meeting this summer with his provincial counterparts.

“Can I just get a confirmation that you are committed to the listing of this as toxic under CEPA?” Collins pressed.

“Well, I mean, again, we went through the scientific process, that’s the first step. We’ve gone through a public consultation process. I have not had all of that come back to me yet. And then I have to make a determination,” Wilkinson responded.

A group representing plastics manufacturers says it still expects the federal government to list some items as toxic this spring, despite the environment minister’s careful words on the matter at committee.

“But you know, we certainly saw in the science that plastics are harmful in the environment, and that would meet the bar of listing in CEPA.”

'From our understanding, the listing isn’t delayed'

The exchange over plastics with Wilkinson was first reported by Blacklock's Reporter.

Prime Minister Justin Trudeau said in June 2019 that the government was "moving forward on banning toxic single-use plastics by 2021." In October, the government said it expected plastics regulations to be finalized "by the end of 2021."

Asked whether the industry felt the exchange with the minister was indicative of the government having second thoughts about the toxics listing, CIAC said it had not heard anything that would lead it to believe that.

“We are unaware of any change in the government’s intentions to add certain manufactured plastics items to the CEPA-toxic substances list,” said communications manager Devon Babin. “From our understanding, the listing isn’t delayed and was always expected in the spring of this year.”

Joe Castrilli, a lawyer with the Canadian Environmental Law Association who focuses on toxic substances, said he felt the minister’s approach could signal that the government was still hammering out exactly how it will regulate certain plastics once they become listed as toxic.

Developing new rules around toxic substances is a more complicated undertaking, he argued, when the substances themselves are more complex. “My gut sense is that he’s probably not hesitating on if it should be listed or not,” said Castrilli.

“It’s probably more — and I would imagine within the department itself, there’s still the view — of how exactly they’re going to address plastics once it’s listed.”

Karen Wirsig, plastics program manager at Environmental Defence, said the group was hoping for an announcement from the minister “very shortly” on its plastics management plan.

“Time is ticking away,” she said. While the government has an obligation to consider all information, Wirsig added, "we don't believe that there is any new information that would warrant changing" the listing.

“Meanwhile, plastic pollution continues to pile up — some 8,000 tonnes per day of Canadian plastic waste that is destined for landfills, incinerators or the natural environment."

By The Canadian Press | News, Politics | February 13th 2021
Race to a Safer World