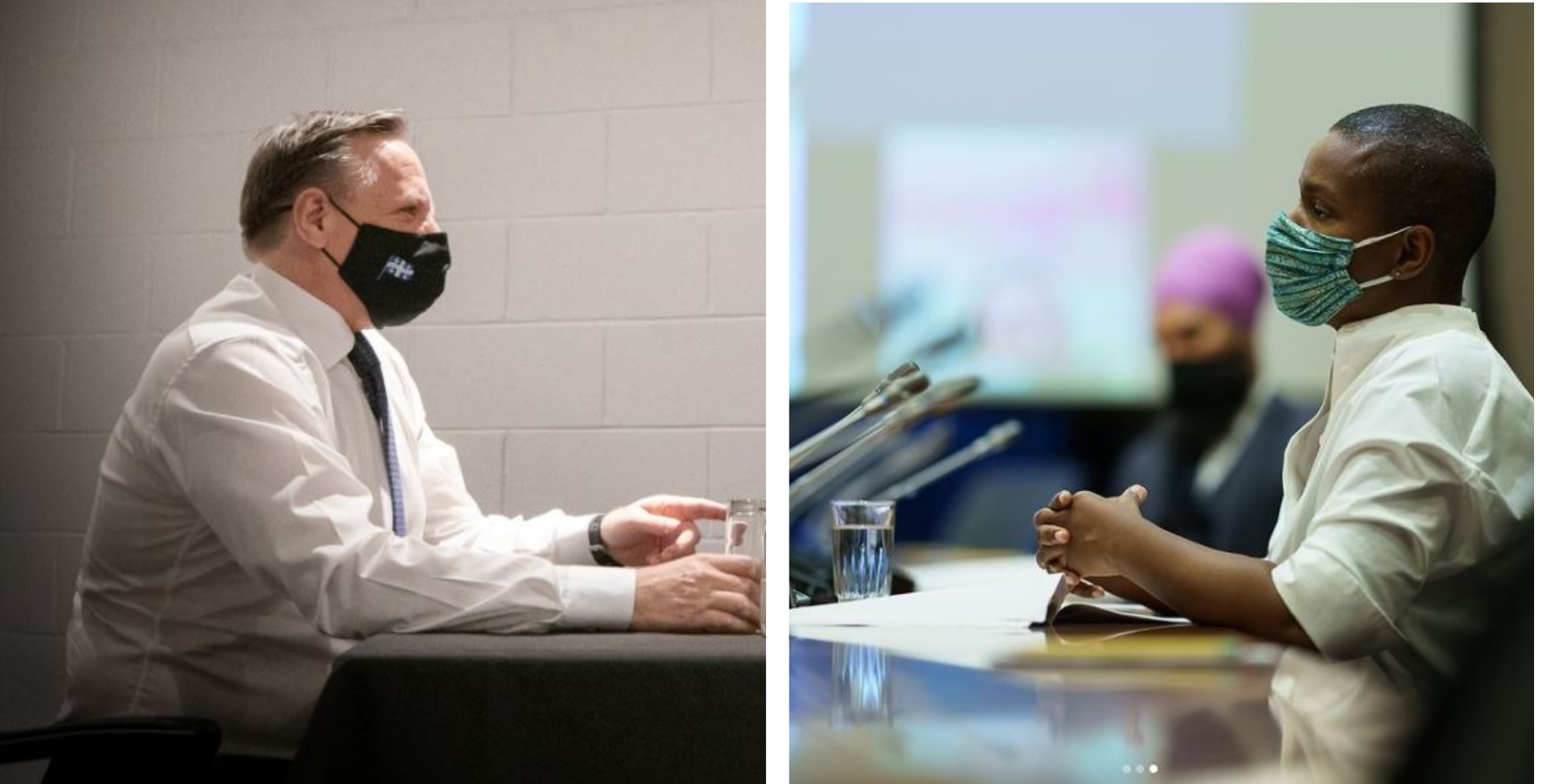 The Green Party hopes to chip away at the Liberal stronghold in Montreal, moving to attract more candidates from diverse backgrounds and focusing on the issues of systemic racism and liquefied natural gas in Quebec.

Montreal is a key part of the Green Party’s new election strategy built around Canada’s urban centres, senior Greens say. They are eyeing a handful of seats, almost all of which are held by Liberals, as focal points for the next election.

“We’re primed in a best-case scenario, we hope, to take a number of seats in the Montreal area,” said one official.

Prime Minister Justin Trudeau’s governing Liberal Party holds 16 of Montreal’s 18 ridings, with Bloc Québécois and NDP members in the other two seats. Many of the Montreal-area Liberal MPs, including the prime minister himself, are also in cabinet. The Liberals grew their Montreal presence in the 2019 election as well, holding the 14 seats they won in 2015 and flipping two others previously held by the NDP.

Still, Green strategists argue they are witnessing a unique opportunity to grow the party brand in the province. They are seeing a 70 per cent increase in memberships over the year, largely coming from the Montreal area, they say, and are also experiencing a flood of new volunteers they expect to boost their door-knocking capacity.

One clear obstacle is that, of the six major parties, the Green Party had the least diverse slate of candidates in the 2019 federal election campaign, according to a Canadian Press analysis. Fixing this imbalance has become an important goal for leader Annamie Paul, a Black, Jewish woman.

Paul’s Time to Run campaign, explicitly designed to recruit a diverse slate of progressive candidates for the next federal election, is one attempt to redress this imbalance. Party officials understand Greens need to start building now in order to better integrate into Montreal’s Indigenous communities as well as communities of colour.

The Green Party leader also spoke out Feb. 1 about a conversation she had with Quebec Premier François Legault on the need to tackle systemic racism. Legault has acknowledged there is discrimination in Quebec but denied last year that there is systemic racism.

Paul said it was important she stressed to Legault the real concerns of minority groups. “If you do not recognize it, you cannot work to dismantle it,” she said.

The Green Party hopes to chip away at the Liberal stronghold in Montreal, moving to attract more candidates from diverse backgrounds and focusing on the issues of systemic racism and liquefied natural gas in Quebec.

Last month, the premier appointed Benoit Charette to be the minister in charge of fighting racism. Charette has also objected to the idea that racism in Quebec is systemic.

Legault also continues to deal with the fallout from his government’s secularism law, Bill 21, which bans the wearing of religious symbols by certain people in the public sector when performing their duties. Quebec says the law does not restrict freedom of religion, as citizens can still practise their faith at home.

Muslim and Sikh teachers have said the law has made them feel excluded from Quebec society and has torpedoed their careers. The law has galvanized the anti-racism movement in the province, with law students, civil liberties organizations, activists and others regularly denouncing Bill 21 as racist and amounting to legalized discrimination.

Another issue the Greens hope to emphasize in Quebec is their opposition to the development of liquefied natural gas (LNG) in the province. “If you want a progressive option in Montreal … we’re the climate warriors,” said a Green official.

GNL Québec is developing the $9-billion Énergie Saguenay Project, a natural gas pipeline across the province that would bring Western Canadian gas to a liquefaction plant and an export terminal in Saguenay. The goal is to export 11 million tonnes of LNG per year.

The Greens believe they are the only party that is steadfastly against the development of the LNG export industry in Quebec.

Methane, the main component of natural gas, is 86 times as powerful as carbon dioxide in trapping heat in the atmosphere over a 20-year period. Drilling for natural gas and transporting it also releases methane, which threatens progress at fighting climate change.

Finally, there is Rosemont—La Petite-Patrie, the riding of NDP deputy leader Alexandre Boulerice, where the Green candidate came in fourth.

Taking any of those seats would be no small feat for the Greens, but the party has high hopes that Paul will click with Quebec voters.