Meet the man seeking to destroy these giant hornets 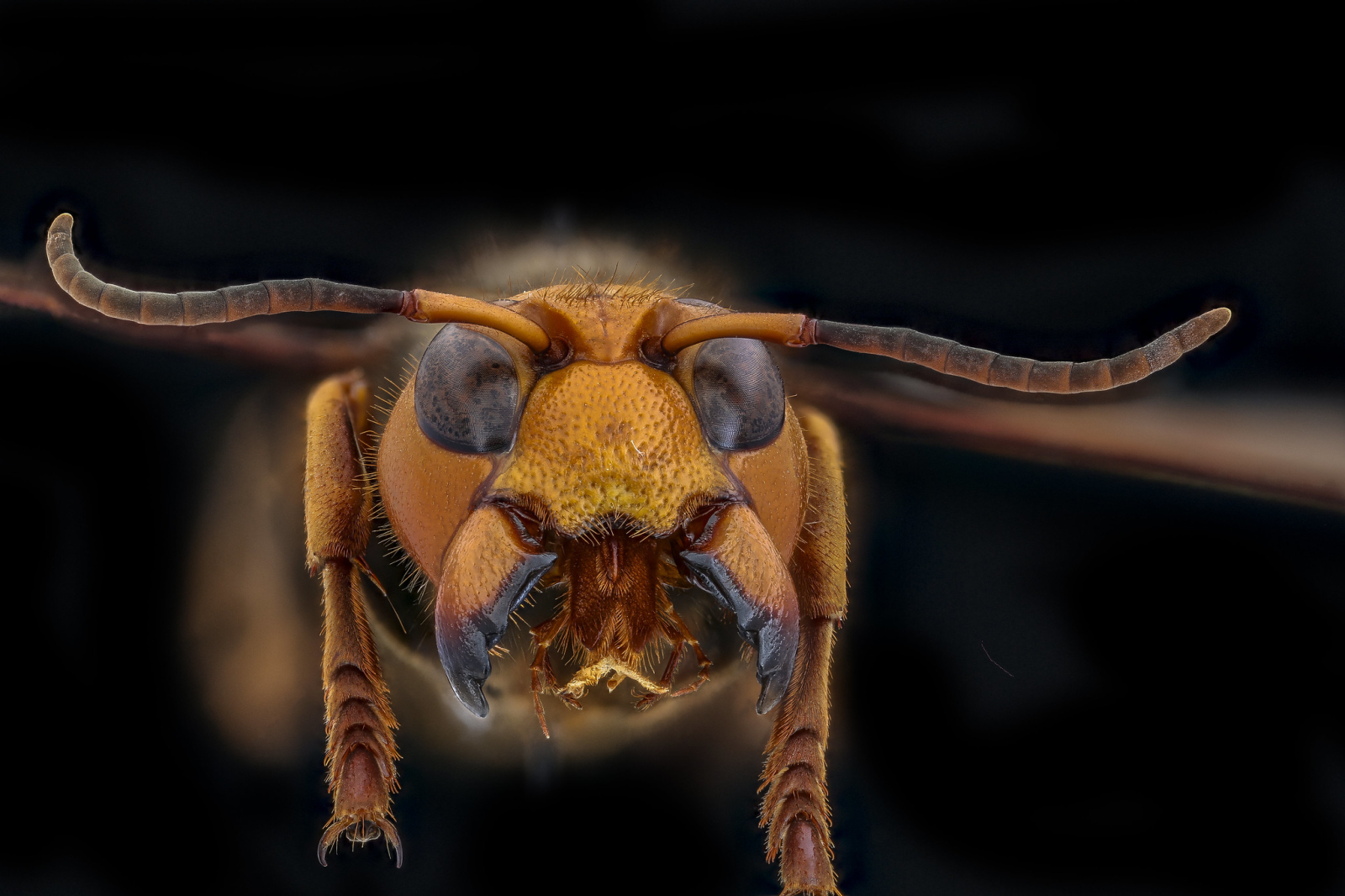 Officials in B.C. and Washington state are gearing up for another season tracking the invasive Asian giant hornet with hope of eradicating it. Photo by USGS / Flickr
Previous story
Next story

Paul van Westendorp, B.C.’s top beekeeper, will be busy this summer searching for and destroying the subterranean nests of the Asian giant hornet.

First detected in the province three years ago, the predator can devastate bees and pollinators, and the crops that depend on them. They have since been seen in B.C. and neighbouring Washington state, sightings that triggered an all-out effort by authorities and impassioned citizens to trace and eradicate the hornets. That work will continue this year, both jurisdictions announced last week.

But finding the nests is no simple task. Van Westendorp and his team will be searching in the Fraser Valley and on Vancouver Island, covering an area several times the size of Vancouver that is filled with forests and farms. And it's possible none exist — no nests have been found in B.C. since 2019.

“They are ground nesters, they like maritime forest habitat and fairly dense vegetative forest floor in which they can hide (their nests) quite well,” he said. “And under the best of circumstances … this is never going to be a common animal, a common sighting.”

That’s because the roughly inch-and-three-quarters-long wasps are an apex predator and play a similar ecological role as lions in the Serengeti or polar bears in the Arctic. Their voracious, high-protein diets mean they will never be widespread. But they can still wreak havoc, he said, overpowering honeybee colonies and harvesting their larvae to feed the hornets’ young.

That can be devastating for beekeepers, as these attacks typically occur in late August or September and can make it impossible for their colonies to rebuild before winter. Otherwise, they don’t pose much risk to humans despite their size, inaccurate, and sometimes racist characterization as “murder hornets” by several North American media outlets, including the New York Times, he said.

“A Hollywood image has been created about these ‘murder hornets’ as if there are marauding hordes of these things flying around the countryside seeking victims, (but that’s) just not the way it works. They are generally after insect prey — that is their mission in life … they don’t bother us at all” unless we disturb their nest, he explained.

That’s unlikely. So far, two nests have been found — and destroyed — in North America, one on Vancouver Island in 2019 and another in Washington state last year.

The hornets have otherwise only been seen a handful of times, flying alone or in small groups. Maps of these sightings placed over information about the hornets’ possible habitat information and range are the only clues van Westendorp and his U.S. counterpart — Sven-Erik Spichiger, Washington state’s managing entomologist — have to go on.

Which is why they wanted people to help.

"Under the best of circumstances … this is never going to be a common animal, a common sighting,” said B.C.'s top beekeeper, Paul van Westendorp, about invasive Asian giant hornets.

“We went out on a limb and said we want to tackle this mostly with citizen scientists, (then) focus on the areas that we know we have a problem with paid personnel,” explained Spichiger.

Last year, the Washington State Department of Agriculture developed an easy-to-build trap for the wasps and encouraged people across Washington to install them and report any sighting of the giant hornets. B.C. has a similar approach, but has promoted it less aggressively and focused heavily on collaborations with the province’s apiarists. The response was stunning — and likely enhanced by the pandemic, Spichiger said.

“We had over 1,200 people volunteer their time and money to make their traps and run them … (and) the media attention was unbelievable for this — nothing in my career has captivated the public as much as this,” he explained. “We were sheltering in place, because of COVID-19. A lot of folks had nothing to do but go on the internet, and this was something you could do to help last year.”

That passion to help ended up spreading around the world faster than COVID-19. The team received so many calls about possible wasp sightings across the Americas, Europe, and Africa, they eventually had to specify only Washington state residents were eligible to call the agency’s tip line.

“Boy, we were overwhelmed,” he reflected. “The news stories went viral. Eventually, we altered from doing single interviews to doing press conferences, and that finally put some order to the chaos.”

Spichiger doesn’t expect the global spotlight will shine on their efforts this year, but he’s not worried: Hundreds of citizen scientists and beekeepers on both sides of the international border have said they plan to continue tracking the wasps. That could make it far easier to find and eradicate any nests.

“The hope is that if there is a nest somewhere and the traps are out there, we will be able to do some clustered sightings, on which basis we will then hopefully go with a ground crew and look underneath every bush in the target area,” said van Westendorp.

Those efforts will hopefully be enough to eradicate the wasps entirely, he said. That will not only protect bees in the Pacific Northwest, but also prevent them from migrating and expanding their range south into Oregon and even California. Both states have major agricultural industries and those farms rely heavily on pollinators, which could be at risk if the invasive hornets became widespread.

“That’s the million-dollar question. And even if we are successful (in B.C.), the question is: Will Washington state be? They face a lot of challenges and have a more established environment for these hornets than we do,” he explained.