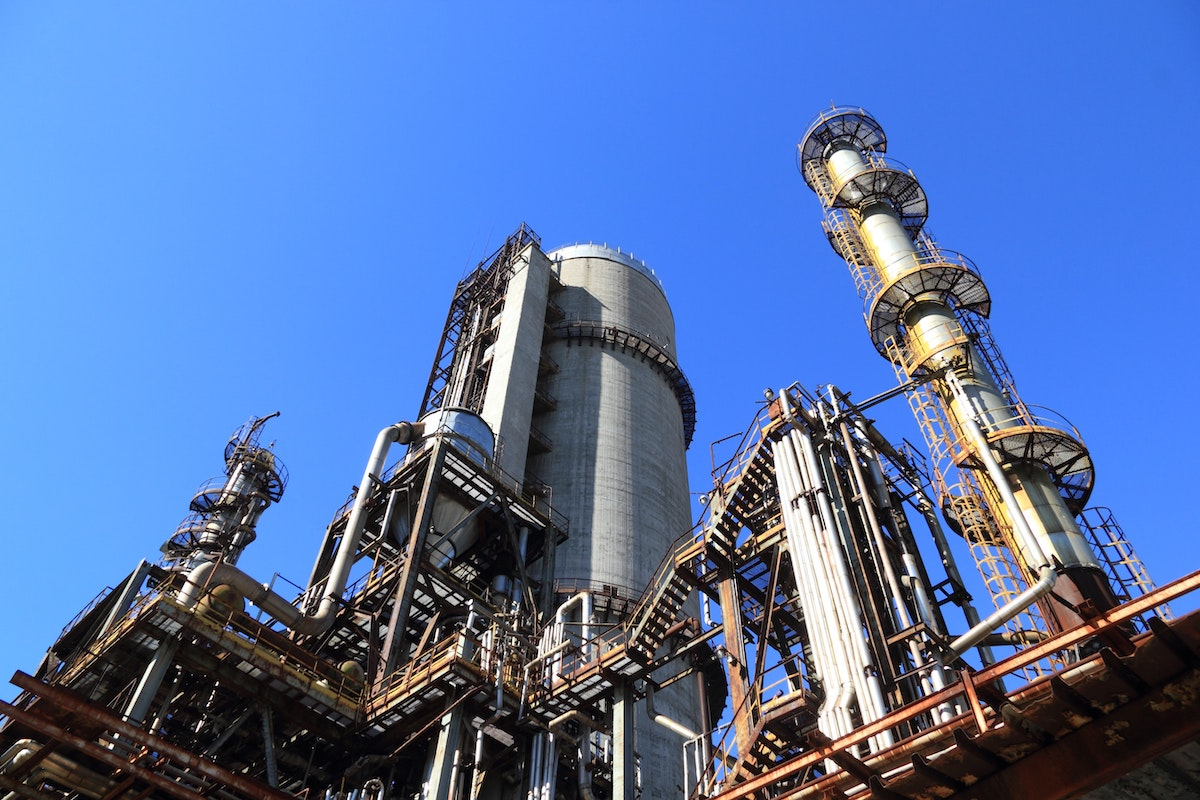 Overall financing dipped by nine per cent in pandemic-hit 2020, but funding for the 100 fossil fuel companies with the biggest expansion plans actually rose by 10 per cent, a new report finds. Photo by Pixabay / Pexels
Previous story
Next story

The world’s biggest 60 banks have provided $3.8 trillion of financing for fossil fuel companies since the Paris climate deal in 2015, according to a report by a coalition of NGOs.

Despite the COVID-19 pandemic cutting energy use, overall funding remains on an upward trend and the finance provided in 2020 was higher than in 2016 or 2017, a fact the report’s authors and others described as “shocking.”

Oil, gas and coal will need to be burned for some years to come. But it has been known since at least 2015 that a significant proportion of existing reserves must remain in the ground if global heating is to remain below 2 C, the main Paris target. Financing for new reserves is therefore the “exact opposite” of what is required to tackle the climate crisis, the report’s authors said.

U.S. and Canadian banks make up 13 of the 60 banks analyzed, but account for almost half of global fossil fuel financing over the last five years, the report found. JPMorgan Chase provided more finance than any other bank. U.K. bank Barclays provided the most fossil fuel financing among all European banks, and French bank BNP Paribas was the biggest in the European Union.

Overall financing dipped by nine per cent in pandemic-hit 2020, but funding for the 100 fossil fuel companies with the biggest expansion plans actually rose by 10 per cent. Citi was the biggest financier of these 100 companies in 2020.

A commitment to be net zero by 2050 has been made by 17 of the 60 banks, but the report describes the pledges as “dangerously weak, half-baked, or vague,” arguing that action is needed today. Some banks have policies that block finance for coal, the dirtiest fossil fuel, but almost two-thirds of funding is for oil and gas companies.

The report’s authors said targeting of banks by campaigners and activist shareholders could help change bank policies but that action by governments was also needed.

“When we look at the five years overall, the trend is still going in the wrong direction, which is obviously the exact opposite of where we need to be going to live up to the goals of the Paris Agreement,” said Alison Kirsch at Rainforest Action Network and an author of the report. “None of these 60 banks have made, without loopholes, a plan to exit fossil fuels.”

“We have seen progress in restricting financing for special places like the Arctic or greenhouse-gas-intensive forms of oil, like tar sands, but these are such a small piece of the pie,” she said.

U.S. and Canadian banks make up 13 of the 60 banks analyzed, but account for almost half of global fossil fuel financing over the last five years, the report found.

“One bank after another is making solemn promises to become ‘net zero by 2050,’” said Johan Frijns at BankTrack, part of the coalition behind the report. “But there exists no pathway towards this laudable goal that does not require dealing with bank finance for the fossil fuel industry right here and now.”

“Banks provide the financial oxygen that allows the fossil fuel industry to breathe,” said Mark Campanale at financial think tank Carbon Tracker, which was not involved in the report. “It reveals the shocking fact that lending has grown since the Paris Agreement, (which) should concern everyone, not least policymakers and shareholders of the banks themselves.

“The cost of carbon in terms of extreme weather events, lost lives and livelihoods will be borne by society and sadly not the banks, nor the fossil fuel companies,” said Campanale. “Next time the banks come looking to taxpayers for a bailout, they shouldn’t be surprised to find backs are turned.”

The report was produced by six NGOs and is endorsed by over 300 organizations from 50 countries. It used Bloomberg data to analyze both direct loans by banks to fossil fuel companies and funding from other investors that the banks arrange via bond and debt sales.

“A surprising result from the 2020 data is that BNP Paribas, a bank that never loses an opportunity to boast of its clean, green credentials, and those of its U.S. subsidiary Bank of the West, came in as the fourth-worst fossil bank in 2020,” the report said, with the $41 billion provided by far the biggest sum in last five years.

BNP Paribas has some of the strongest policies on unconventional oil and gas, such as fracking and tar sands, Kirsch said: “But it’s a relatively small part of their overall funding and the bank hasn’t reined in its financing to the oil and gas supermajors, which get really big deals.”

A spokesperson for BNP Paribas said the report has ranked the bank second for the strength of its restrictions on financing coal, fracking and tar sands. “During the COVID-19 crisis, all sectors of the economy needed support and BNP Paribas, like other banks, played an important stabilizing role for the economy. However, BNP Paribas supported the oil and gas sector to a lower extent than other sectors of activity.”

JPMorgan Chase launched a “Paris-aligned financing strategy” in October, pledging to set intermediate emission targets for 2030 for its financing portfolio. It declined to comment on the report. Barclays and Citi did not respond to requests for comment.

A separate report last Thursday from the International Energy Agency and Imperial College London found that investments in renewable energy have seen a 367 per cent greater return than fossil fuels since 2010.

By Dominic Rushe | News, Business | March 18th 2021
Reports from the Race to a Safer World

Banks, pension funds, other financial entities see themselves as obligated to get the best possible returns for themselves, their investors and clients. The energy sector has for more than a century been a generally profitable and secure form of investment - especially since most of the world's economy is heavily dependent on fossil fuels.

What the financial sector does not seem to have acknowledged is that they and fossil fuel extractors have been mortgaging the earth's future existence throughout this period AND, what is worse have been benefiting not just from the sales of fossil fuels but from the very substantial subsidies and special entitlements of tax paid support and legalized impunity from consequences.

This double barreled assault on the life on earth, and on our unsustainable economy is finally becoming irrefutable . They are wholly unprepared and resistant to the idea that the foundations of their wealth pyramid scheme are crumbling. Nor has the human species accepted this crisis.
Evolution decrees - adapt or die.