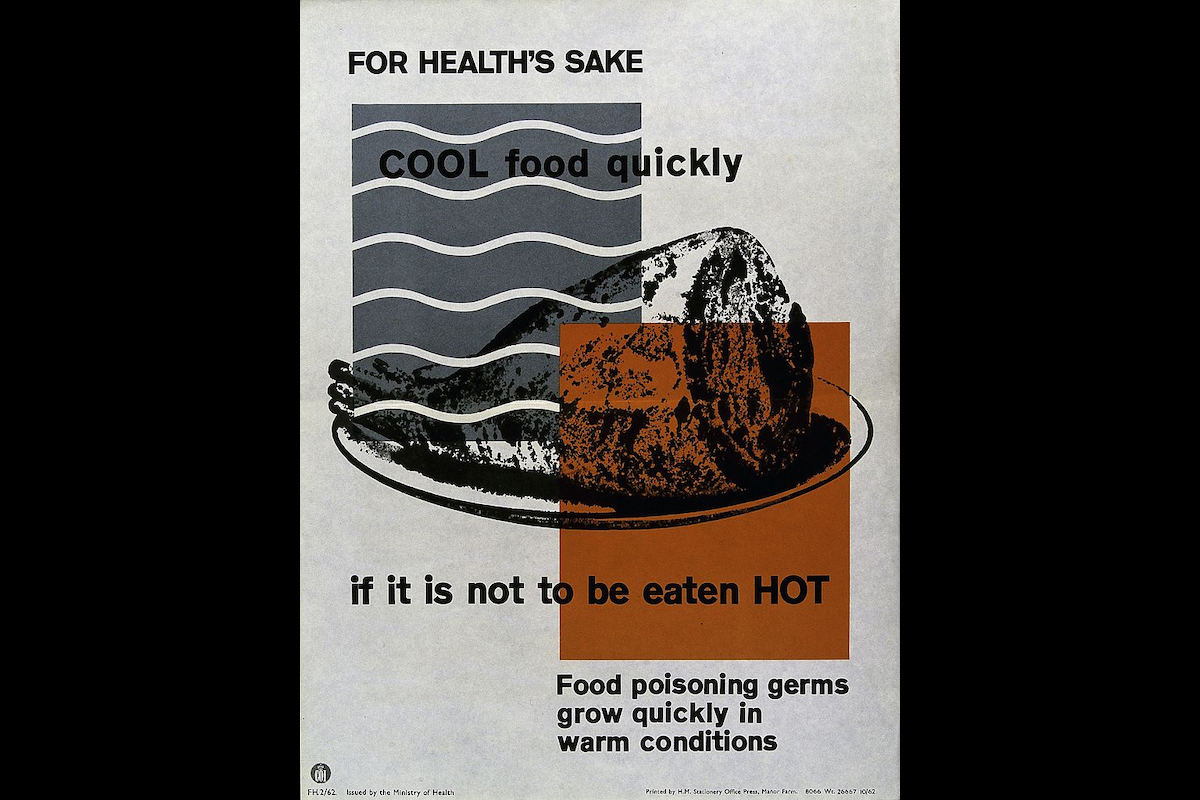 Before the internet, people struck with food poisoning had few choices to find out what went wrong. Now, they ask Google or post to social media.

For Rozita Dara and Jeffrey Farber, that data is gold: The professors at the University of Guelph are co-leading a project that tracks Google search trends and posts to social media sites like Yelp! and Twitter to stop outbreaks of food-borne illnesses weeks faster than traditional methods.

“Social media will allow you to pick up on trends as soon as they’re starting to emerge, in real time,” said Farber, who specializes in food science and safety. “It allows you to use online data to make epidemiological observations in real near time.”

That’s a massive shift from older methods, which often started with tracing an outbreak back to its source after reports of serious illness — often weeks or months too late, he said.

Each year, about four million Canadians suffer from food poisoning, and roughly 11,600 will go to hospital for treatment. Just under half will have been made sick by a group of 30 bacteria, parasites, and viruses like norovirus, E. coli, or salmonella spp.

These pathogens are common and can be found almost anywhere: Irrigation water, meat-processing machinery, or tables and countertops in restaurants or cafeterias. That makes tracing an outbreak back to its source “very difficult” with each passing day, Farber explained.

“Sometimes it’s not at all clear-cut in trying to find out what the actual source is. That’s why we’re hoping (that) social media (can) give us … some extra clues to try to figure out what’s going on and stop that outbreak as early as possible,” he said.

For instance, last fall the federal government required companies selling lettuce and other greens grown in four California counties to test their products for E. coli before selling it in Canadian stores. The move followed a suite of E. coli outbreaks in Canada and the U.S. that were tied to leafy greens from the region, but for which a single source was never identified.

Shortening the time between when food is contaminated and an outbreak is reported can make that tracing process easier — and it's where internet tools like Google search data come in.

“Google Trends has very clean data: It specifies … location and what was searched,” said Dara, who specializes in computer science and is co-leading the project with Farber. “We were able to show that there is a pattern between users’ searches and (the) occurrence of an outbreak.”

Those results have helped the team track a suite of food-borne illnesses and other diseases, like COVID-19, she said. The team had mixed results with other platforms it monitored. Twitter data was messy and hard to pinpoint geographically, while Yelp!’s crowd-sourced restaurant reviews didn’t show any clear trends.

Others have undertaken similar monitoring projects in recent years. In 2018, Harvard’s T.H. Chan School of Public Health partnered with Google to develop a program that can catch outbreaks of food-borne illnesses tied to restaurants using online reviews. A year later, U.S. fast-food chain Chick-fil-A deployed an AI to scour social media to use as an early warning system against outbreaks of food-borne illnesses tied to its restaurants.

Still, despite the insights social media can offer, some say that reducing our reliance on sinuous and highly consolidated supply chains could also help.

For instance, meat slaughtered on-farm and sold locally is much easier to trace than cuts processed in massive plants that distribute across several provinces, noted Abra Brynne, a food policy expert with FarmFolk CityFolk, an organization that advocates for sustainable local farms and food systems, in a September interview.

While large processing plants are subject to stringent inspections, the amount of meat they process and the distance it travels can make tracing an outbreak back to its source arduous. Making the journey from farm to fork shorter and spread across more farms and processing plants is another way to make outbreaks easier to catch.

“There are a range of ways to secure safe food,” she said.