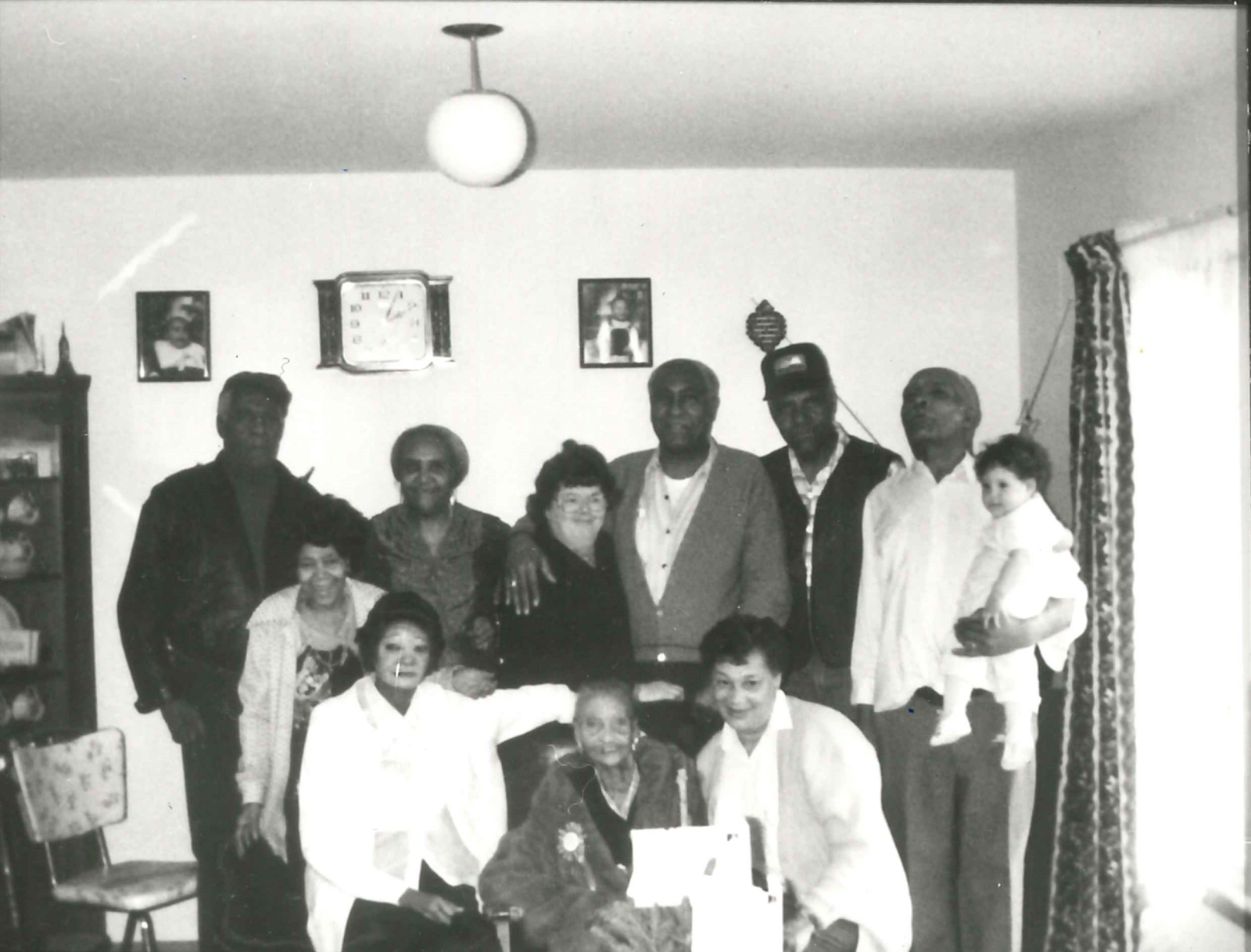 Louise Delisle and her family lived very close to the Shelburne dump in Nova Scotia. Delisle blames the town dump for the illnesses and deaths of her family members. Photo supplied by Louise Delisle
Previous story
Next story

Growing up less than a kilometre from the Shelburne dump, Louise Delisle was haunted by the smell.

“The smell was so bad that you can taste it,” she recalls.

Built in 1949, the dump was on the south end of Shelburne, N.S., and was constantly on fire to discard piles of residential, industrial and medical waste.

“I remember not being able to go play outside as a young child,” Delisle told Canada’s National Observer. “I remember as a teenager the racism behind comments like ‘You stink,’ because the dump would be on fire, and we’d be going some place to socialize and end up smelling like smoke.”

The dump was permanently shut down in 2016. Delisle believes it came at a steep price.

Delisle lost her father to prostate cancer and her brother to stomach cancer. Her mother had cancer in both her breasts and died in October. Meanwhile, her sister recently recovered from multiple myeloma.

“We’re always mourning somebody in our community,” Delisle said. “If it’s not from cancer, then it’s from something else or something related to an environmental issue.”

Delisle blames the dump for the high rates of cancer and other health issues that her community has experienced. She can’t be sure, though, since no government or medical officials have acknowledged the connection.

Delisle also attributes the dump’s proximity to her predominantly Black community as a form of environmental racism — where Indigenous, Black and other racialized communities are burdened with a disproportionate number of environmental hazards.

“I remember not being able to go play outside as a young child,” says Louise Delisle, who grew up less than a kilometre away from the Shelburne dump. #Pollution #EnvironmentalRacism

“(The dump) was an easy take. A piece of land away from the elite and placed where they thought nobody would complain,” she said.

A recently passed bill could require the federal government to collect data on links between race and environmental hazards.

The bill also calls on the environment and climate change minister to develop a national strategy to reduce the harms caused by environmental racism.

Dr. Ingrid Waldron, associate professor in the faculty of health at Dalhousie University in Halifax and a driving force behind the bill, mapped out dozens of waste disposal sites in Nova Scotia close to communities with predominantly Black and Indigenous populations.

“There exists a pattern in Canada whereby marginalized groups, and Indigenous peoples in particular, find themselves on the wrong side of a toxic divide, subject to conditions that would not be acceptable in respect of other groups in Canada,” the UN report found.

The environment parliamentary committee now has less than two months to bring the bill for discussion and possible amendments. The bill then returns to the House of Commons for a third reading and votes on all amendments. Then it makes its way to the Senate for debate and another vote.

“This bill is one of the best things that’s happened so far. It’s a feeling of moving forward, of being cared about and respected as a human being,” Delisle said.

However, environmental activist Beze Gray of the Aamjiwnaang First Nation says they feel a “mixed bag of emotions” about the bill’s passing.

They worry the data collected will be too broad and not fully encompassing of what their community has experienced.

Aamjiwnaang First Nation borders on the largest concentration of petrochemical plants and refineries in the country, around Sarnia, Ont. — commonly known as “Chemical Valley.”

Gray says most data collected is on larger Lambton County, which dilutes the real harm.

“In order to build a case for Aamjiwnaang, we need to acknowledge that there’s been a failure in actual documentation of Chemical Valley, which isn’t acknowledged by the Canadian government whatsoever or even the provincial government,” Gray said. “That’s been a struggle of ours, to not have proper statistics for our own community.”

Their community, Gray says, has seen continuous spills, contaminated soil and poor air quality to the point that the term “Sarnia nose” has been coined to describe residents who are desensitized to the smells of various chemicals.

Meanwhile, Delisle is calling for compensation from the feds for damage that has persisted beyond the dump's closure.

“We’ve lost so many to cancers and lung diseases and all the other things that come along with environmental racism, like drug abuse, mental health,” Delisle said. “People need to be helped in ways that they can’t do alone, so compensation is what’s important in this community.”

Is is racism, or is it poor

Is is racism, or is it poor-ism, likely enough to happen in low-income majority-white areas; it's just that racism makes for poverty?