Garbage Gang is tidying a neighbourhood near you 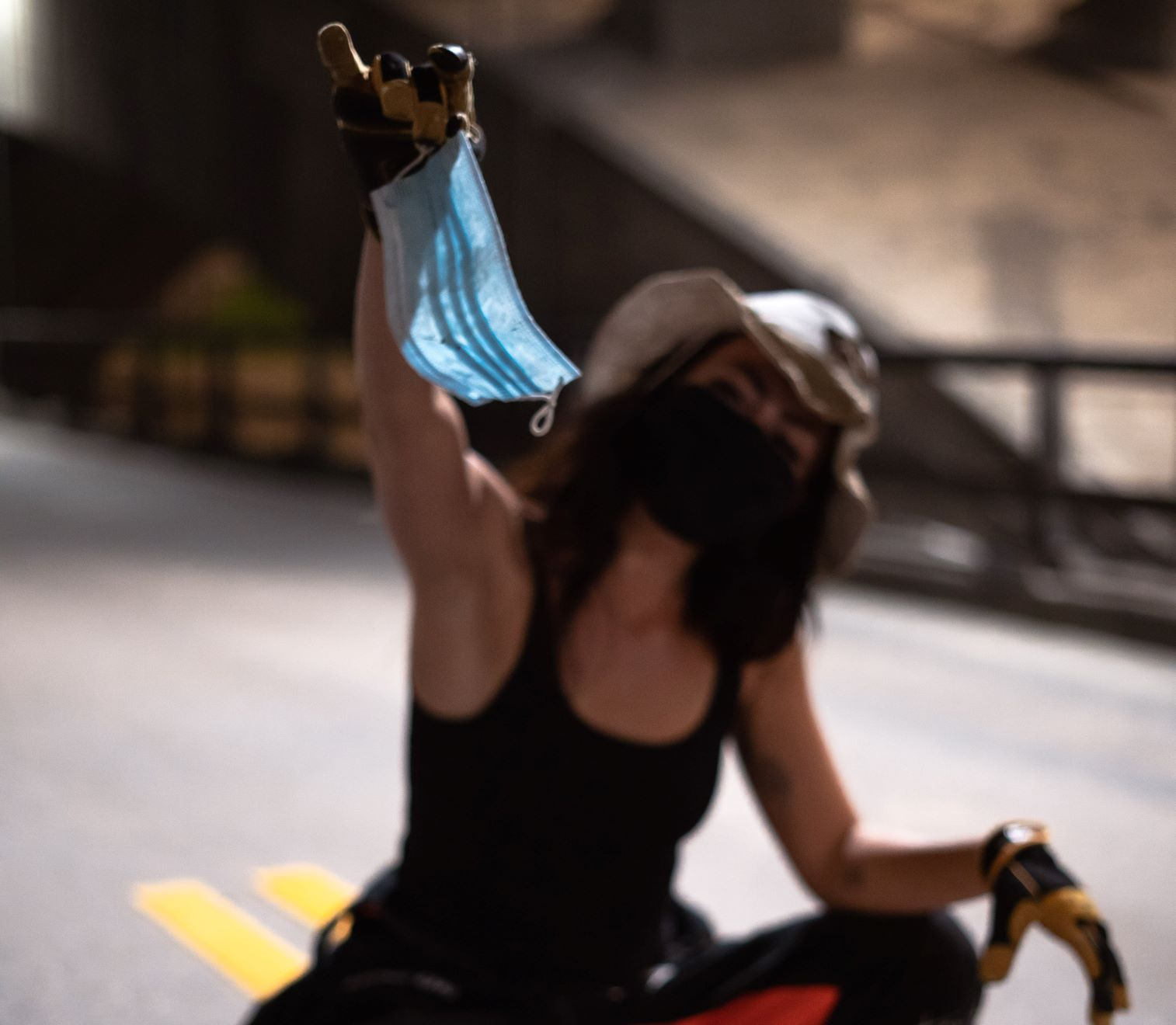 Building self-improvement habits takes time, but Casandra Carmelina Orantes’ 30-day challenge ended up being a three-year journey. It centres around one thing — trash.

The Mississauga, Ont., woman has helped foster a Canada-wide movement through her Garbage Gang Canada organization, which has harnessed the power of social media to build education programs around trash etiquette.

“There's not much education that exists around how to organize our waste material, so I wanted to find a way to empower people through their trash habits,” said Orantes, who runs the volunteer-based operation while working full time as a yoga teacher and in the cosmetic sales industry.

It all started in 2017, when the 30-year-old Orantes organized a Facebook group composed mainly of friends across Canada and the United States to help clean up their neighbourhoods. The focus for group members was to pick up and photograph at least one piece of trash.

The intention behind the photo was to literally show members that picking up one piece of trash can be impactful, especially when you have hundreds of people involved.

“It was a way to be solution oriented and to really speak to individual impact,” she said.

When the initial 30 days were coming to an end, Orantes became aware there was so much uncollected trash that she couldn’t simply stop at the end of the month. Therefore, Garbage Gang became more public and began to hold meetups in Mississauga, tending to a different neighbourhood on a near-weekly basis. Before long, Orantes was putting in nearly 20 hours of work a week.

The meetups were a big hit, and as volunteers began sharing their positive experiences with their social networks, eventually the group expanded from Mississauga to Winnipeg, Calgary, Kelowna and other Canadian cities.

Garbage Gang is a pollution-busting movement tidying a neighbourhood near you. #ontario #mississauga #pollution

“We got rid of the stigma of picking up trash, people were sharing, and it slowly became bigger,” said Orantes.

Although cleaning up is Garbage Gang’s primary focus, its community connections have led to an educational component as well. Orantes and company go to different neighbourhoods engaging with people on issues like trash etiquette while also providing information on the varied trash systems across Canada. Orantes said oftentimes the education can be really valuable to new immigrants and people who are moving to different neighbourhoods.

For Orantes, it was important to engage low-income neighbourhoods, and through a Pizza for Trash program, her group encouraged residents to get involved by rewarding them with pizza after cleaning up. Just like the pizza program which is sponsored, Garbage Gang has been able to secure some sponsors who donate on a monthly basis, while also raising money from recycling bottles.

But, while the large public meetups were initially successful, the COVID-19 pandemic shifted the organization’s operations to focus heavily on creating educational content.

They cut down on their monthly meetups, instead encouraging people to try it solo. During the extra time, Garbage Gang pushed out information on how to reduce waste at home, the benefits of composting and how to start it in a metropolitan city and how to recycle properly.

While the pandemic limited how much trash they could get off the streets, Orantes notes it allowed for people to learn techniques to live more sustainably.

“It became an opportunity to empower people to reduce their waste in their own homes,”

While she’s looking forward to future large meetups, Orantes believes the focus of Garbage Gang should remain on ensuring people are informed when it comes to trash. The organization is planning a Canadawide trash pickup on Earth Day and is encouraging all Canadians to get involved.