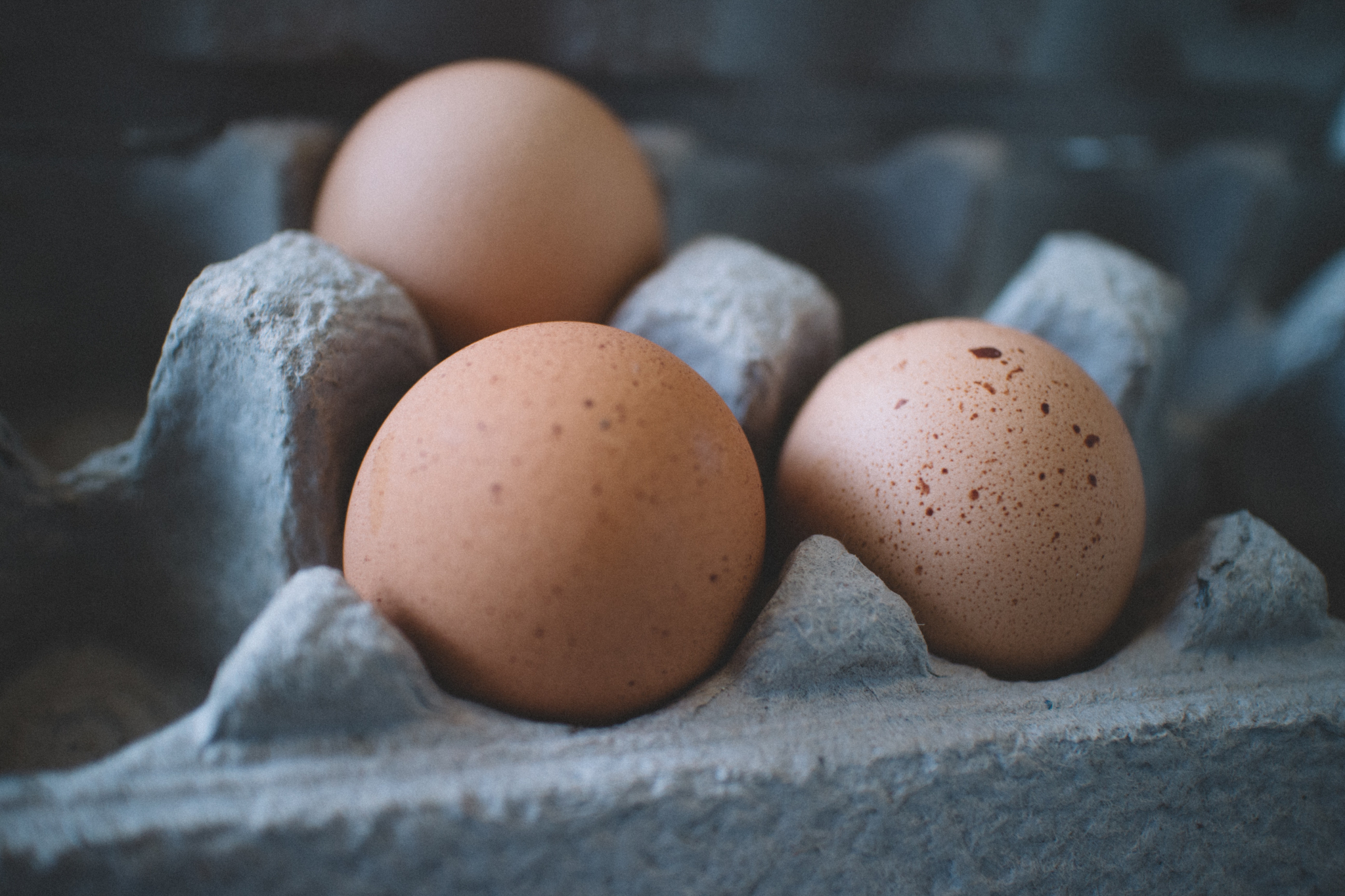 The 10-year support program is to compensate producers for the impact of recent trade deals. Photo by Monserrat Soldú / Pexels
Previous story
Next story