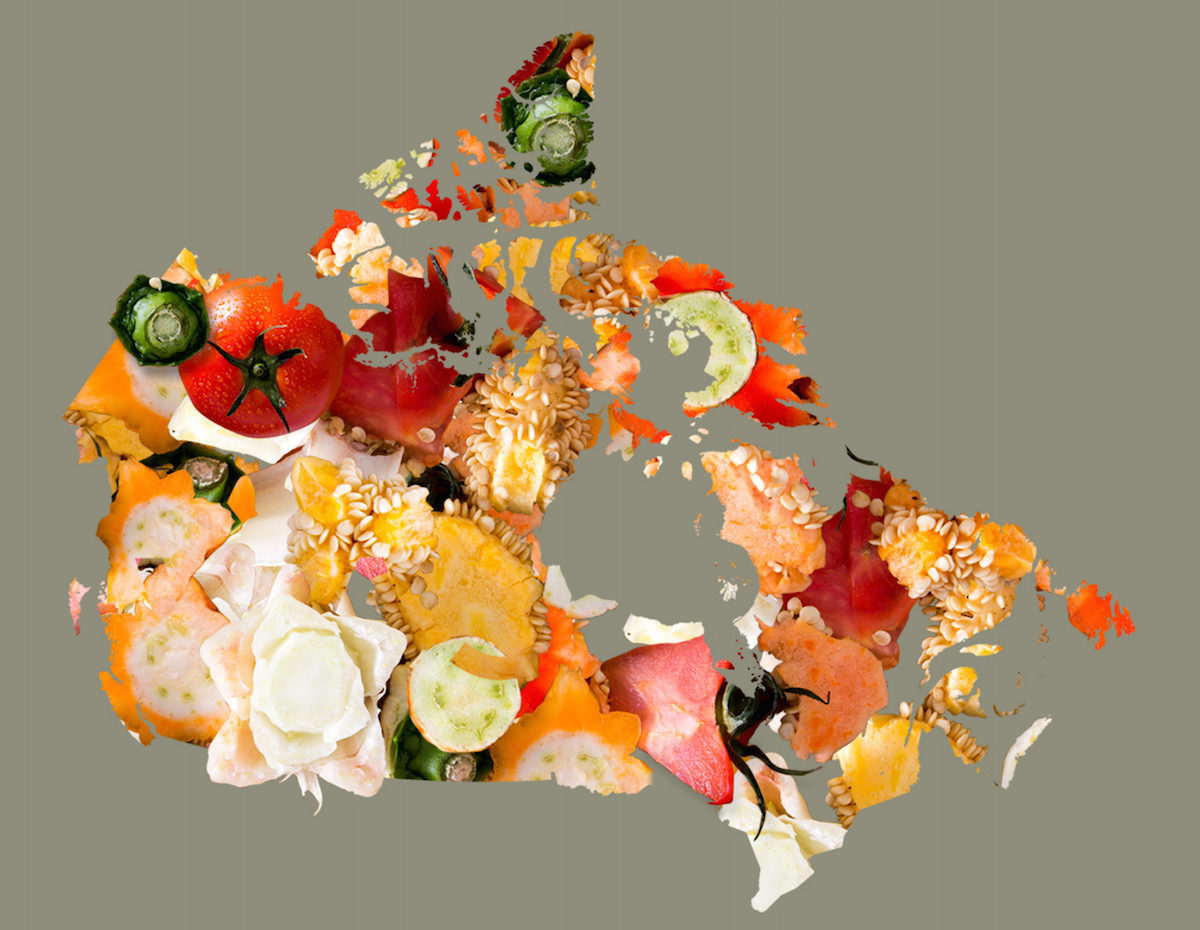 North Island-Powell River MP Rachel Blaney tabled Bill C-283 in the House of Commons last week, calling for the development of a federal strategy to prevent food ending up in landfills as well as a national food waste awareness day.

“Canada has a lot of work to do to address the economic, social and environmental impacts of food waste,” said the NDP MP, adding the pandemic has only highlighted the importance of food security and waste management.

Canada wastes a shocking amount of edible food, with significant costs to the environment as well as consumers’ bank accounts.

Greater than half of all the food produced in Canada is tossed annually, costing the economy $50 billion in avoidable food loss.

The average Canadian wastes 79 kilograms of food a year — at a cost of $1,766 per household.

“The food waste bill is about building education and also addressing the reality that food waste is responsible for a huge volume of greenhouse gas emissions in Canada,” said Blaney, who is also the NDP whip.

“Canada has a lot of work to do to address the economic, social and environmental impacts of food waste,” says @NDP MP for North Island-Powell River @RABlaney on her bill for a national strategy on #FoodWaste to combat #ClimateChange. @nzwc_ca

Food waste tightly compacted into landfills and denied oxygen creates methane. A tonne of methane is estimated to have 84 times the warming power of carbon dioxide over a 20-year period.

As much as 20 per cent of Canada’s methane emissions are due to edible food waste, Blaney said.

“I think a lot of people when they toss out their produce don't think, 'Oh my gosh, this is going to create a bunch of emissions,'” Blaney said, adding that’s why an awareness day to educate the public about food waste is necessary.

“It just reminds us that this is something we really need to be thinking about,” she said.

Beyond household education, the food waste bill would develop tools for food producers, manufacturers and retailers to reduce preventable losses.

In addition, the potential legislation would include the study of ways to reduce the environmental impact associated with producing unused food and establish waste reduction targets.

While food consumers are responsible for about 47 per cent of food waste, the remaining 53 per cent takes place in industrial sectors, such as food processing, retail, farming, restaurants and transport, according to the National Zero Waste Council.

The organization has developed an outline for a national strategy that could halve per capita food waste by 2030 by developing national targets, increased monitoring of food loss and waste, removing barriers to recovering surplus food and reducing the legal and policy obstacles around food donations.

The federal government has established an advisory council to shape federal food policy, but looking at greenhouse gas emissions is just one aspect of a larger plan that hopes to reduce poverty and food insecurity and support healthier food choices and investments in the agriculture and food sectors to produce high-quality food.

Tapping experts that have already researched and done extensive work around the issue of food waste to formulate a national strategy makes sense, Blaney said, adding she’s establishing a roundtable on the topic in coming months.

Should her food waste bill die if an election is called, the expert information can be still be passed onto the federal minister of agriculture, Blaney added.

“When we get people who are focused on a particular challenge or concern across Canada together and we have a bit of a conversation, we start to see how to make significant changes,” Blaney said.

“A national strategy is so important because it allows a voice to people who are working hard every day to make a difference in this area.”