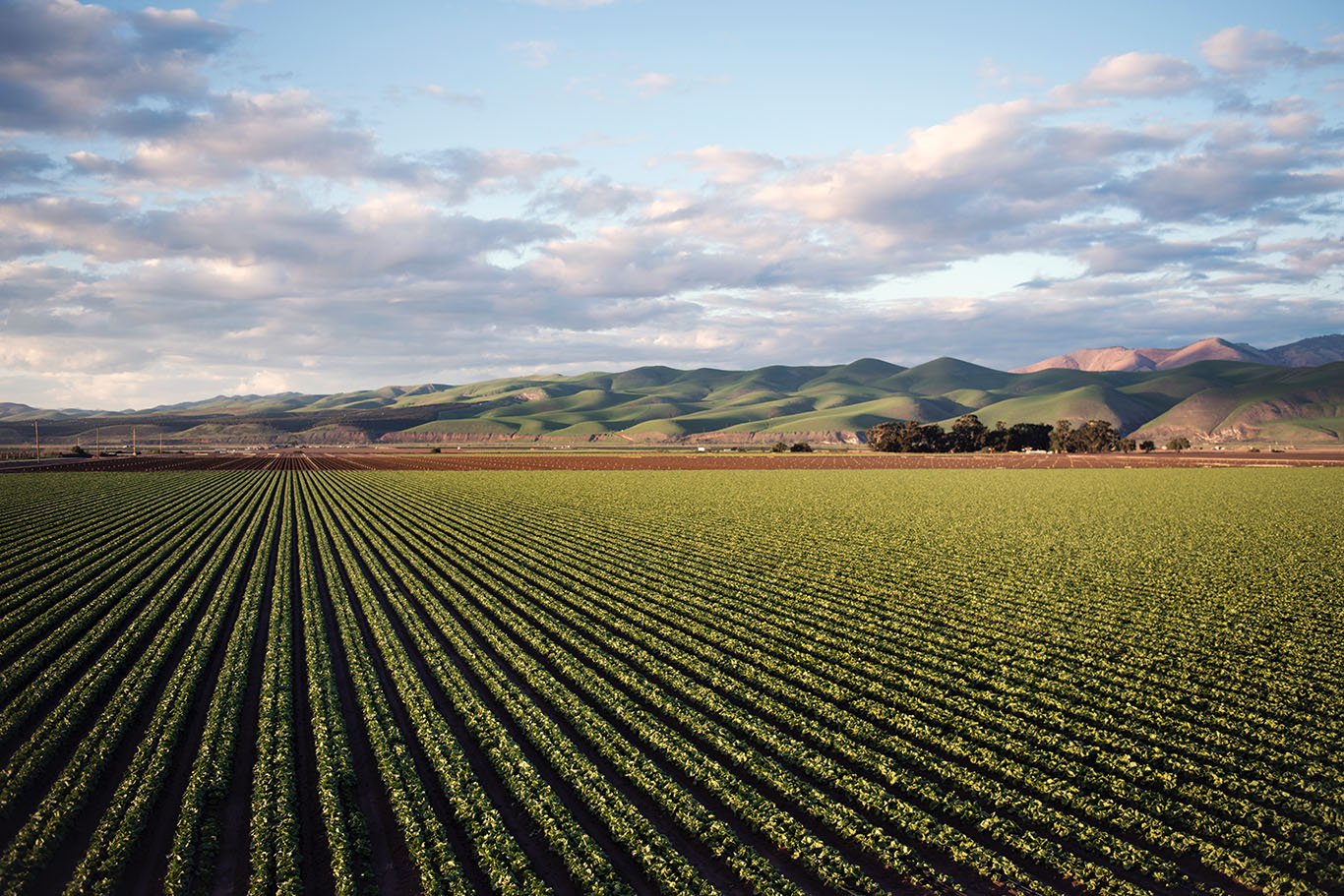 The new council will meet for the first time in early March. Photo by Tim Mossholder / Pexels
Previous story
Next story

Food, while essential to our well-being, rarely sits at the heart of federal policy-making. That's slowly starting to change.

Federal Agriculture Minister Marie-Claude Bibeau announced Friday the creation of an advisory council to guide the ministry on food-related issues, ranging from farms to food insecurity and food waste. The 23-member Canadian Food Policy Advisory Council will tackle the priorities set out in Food Policy for Canada, a 2019 report outlining the country's future food policy direction.

“This advisory council is a first of its kind in Canada, and reflects our vision for a sustainable food system in Canada built on an inclusive approach,” said Bibeau in a news release. “Each of these members has a unique set of experiences and knowledge that will help improve the way government programs are developed and implemented.”

The council is set to have its first meeting on March 4.

Joseph LeBlanc, a member of Wiikwemkoong Unceded Territory in Northern Ontario, is the sole Indigenous member. There are other examples of grassroots voices, such as Rosie Mensah, a Toronto-based dietitian and food justice advocate, as well as industrial players, such as Lynda Kuhn, senior vice-president of Maple Leaf Foods and chair of Maple Leaf Centre for Action on Food Security.

Gisèle Yasmeen, the executive director of Food Secure Canada, is one of the members. Splitting her time between B.C. and Quebec, Yasmeen said her organization has long been calling for a national food council.

“(The council's membership) is multidisciplinary, and that's important. You've got dietitians, producers, processors, civil society. Obviously, you can always do better in terms of even more diversity,” she said. “But it’s a good start.”

Yasmeen says the council comes at a critical time — she hopes the group can make a dent in the UN's Sustainable Development Goals, which include a commitment to ending hunger by 2030.

“We’ve got nine years, so let's do it ... This is an opportunity, this is a seat at the table. It’s long overdue and has been called for for a long time,” she said. “A lot of our policies (now) are driven by all sorts of interests, as opposed to the public interest.”

The council is welcome news to Kent Mullinix, director of sustainable agriculture and food security at Kwantlen Polytechnic University.

“This is absolutely a good move and long-needed. It's nice to see the federal government is being responsive to the calls to create this council,” he said. “I know the wheels of politics and governance turn slow, but we don't have a lot of time to make the kinds of positive changes that we need in agriculture and the food system, so I hope this isn’t a facade.”

“We need to let alternative voices and ideas emerge strongly. It is not in our best interest to perpetuate the agriculture and food system that dominates today,” said Kent Mullinix, director of sustainable agriculture at Kwantlen.

However, Mullinix said his excitement is accompanied by hesitance. Although he said the council's membership is encouraging — it’s a mix of people associated with grassroots organizations, as well as larger, corporate players — he hopes their ideas will be reflected in future policy and legislation.

“I hope that this advisory council doesn't operate in a way that is reflective of the hegemony that corporate agribusiness exerts on the food system ... there needs to be a sense of equality at the table, not a sense of who's the major player and who's not,” he said. “Because that’s what has driven the food system that’s unsustainable to date.”

It’s Mullinx’s hope that larger, corporate voices won’t dominate the conversation — he says the new council could be a real opportunity for the government to hear and implement alternative, sustainable ideas about food and food policy.

“We need to let alternative voices and ideas emerge strongly. It is not in our best interest to perpetuate the agriculture and food system that dominates today,” said Mullinx.

“My hope is that food systems' corporate representatives don't, or aren't allowed to, overpower this.”