How tablets and WhatsApp could make fishing sustainable 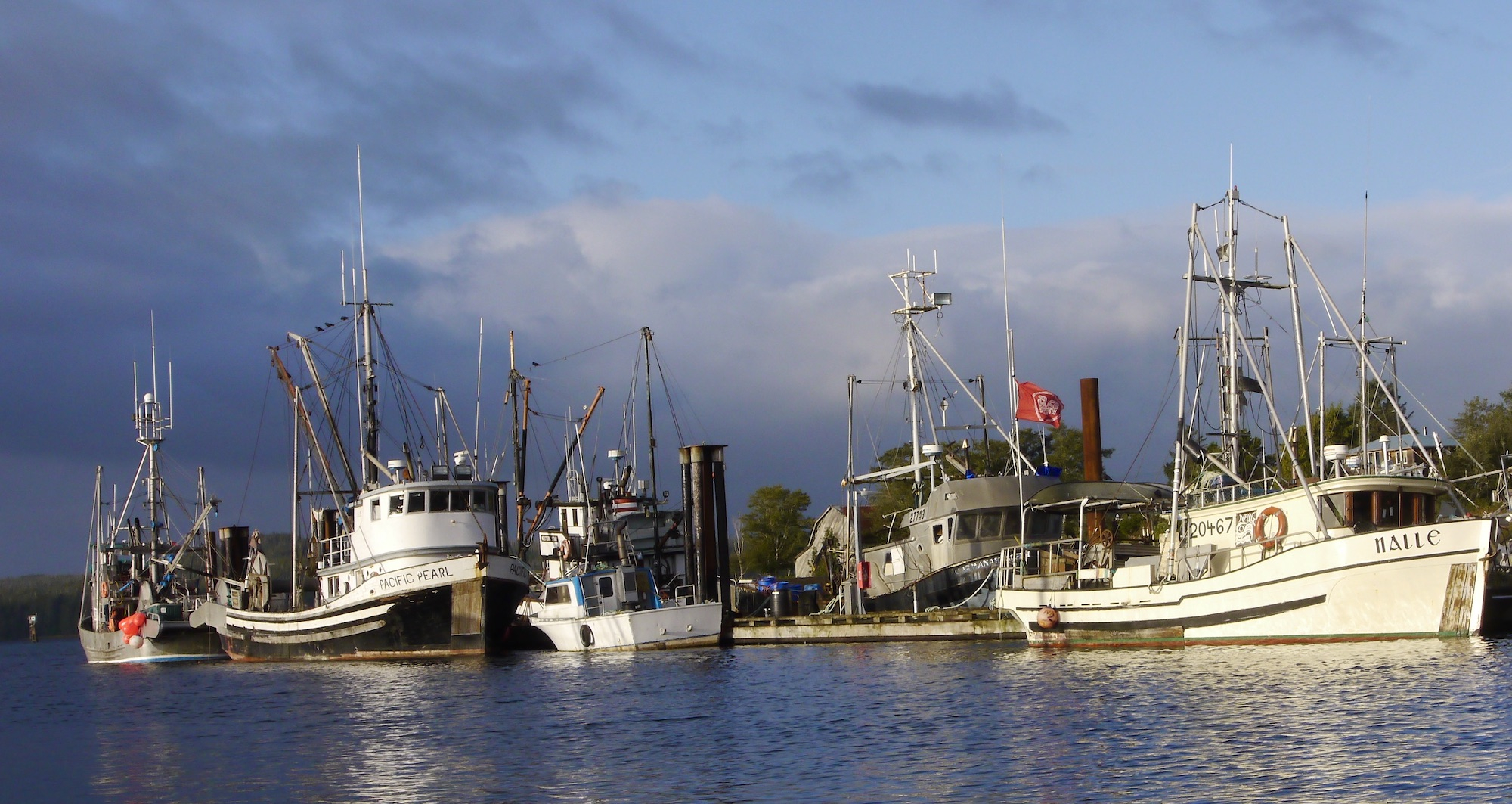 Tracing fish from sea to plate is difficult, but B.C.-based company This Fish is trying to make it more accessible. Photo by Marc Fawcett-Atkinson
Previous story
Next story

When Eric Enno Tamm was young, his family’s catch of fish was sent to market with a paper slip recording what species it was and who caught it. It was a tenuous link for a product likely to go through several hands — processors, transporters, retailers — on its path from sea to plate.

“Generally speaking right now, it’s paper and clipboard. The fish comes in (to the processing plant), they weigh it, they write it down. They have to do quality-control inspections — another clipboard and paper form. They cut the fish, they weigh it — another paper form,” said Tamm, who grew up in Ucluelet, B.C., and is the co-founder of ThisFish, a social enterprise that is developing record-keeping software for fish processors to improve their traceability.

Processors — the companies that weigh, cut, pack, and process seafood — are essential to seafood supply chains worldwide. But the cumbersome, paper-based system many companies and harvesters use make traceability difficult, he said. For consumers, that lack of information can make it almost impossible to know which seafood is harvested sustainably.

Over 30 per cent of Canada’s seafood imports lack enough information to know whether it was harvested sustainably. Skipjack tuna and farmed shrimp and salmon are among the most widespread unsustainable species sold in the country, according to a 2016 report by SeaChoice.

The European Union, the U.S., and Japan — the world’s largest seafood markets — all have more stringent traceability requirements than Canada, she noted.

In Canada, several species can be sold under a single common name — for instance, "tuna" or "shrimp" — while labeling laws only require retailers to mark the “place of last major transformation.” That’s the place where it was last processed, she explained.

“Because seafood chains are so complex, the place where seafood was caught or farmed is often not where it was processed, so consumers are still not aware of where their seafood is really coming from.”

It’s a problem Tamm is trying to fix.

“(Traceability) needs to be embedded within the realities of the field," said @dyhiapadilla of @ecotrustcanada. #Fishing #Food #Sustainability

“It’s easy to understand what (happens) on a fishing boat … the same with fish farming,” he said. “But inside a fish processing plant? Typically, there’s a roof and four walls, and a pretty high level of food safety. You can’t just walk in and see it. And it can be a fairly complex industrial process, (so you need) some knowledge and familiarity with it.”

The software developed by ThisFish is designed to accommodate that diversity.

The idea, Tamm said, is that each box of fish that enters a processing plant is connected to a central database through a QR code, internet-enabled scale, or similar technology that registers what it contains, where the fish was caught, and by whom. Fish harvesters and plant workers can use tablets, smartphones, and other relatively common technologies to put the information into the central database.

Whenever the fish moves through a different step in the supply chain — weighing, cutting, or freezing, for instance — its movement is recorded in the software’s central database. That creates a digital trail that processors, retailers, governments and consumers can follow back to the boat, if needed.

It’s an approach that can shine light on parts of global seafood supply chains that are often hard to reach. Tamm said the company works with processors serving both Canadian and international markets.

The software can also be adapted to the needs of different sized companies, making it easier for smaller-scale fish processing plants and the harvesters who supply them to sell to global markets. That's a welcome nod towards addressing global inequities around which harvesters can access the more lucrative market for sustainably harvested fish, said Dyhia Belhabib, a fisheries scientist and principal fisheries investigator at Ecotrust Canada. The Vancouver-based environmental organization helped ThisFish get off the ground and remains one of its largest shareholders.

“Traceability is not there yet in our current world where we can retrace fish to the fishermen that actually caught it in most fisheries of the world. This Fish is a particularity (because) it does enable that … but it’s really far from reaching the main fisheries that are out there,” she explained.

Access to the right technology — tablets, for instance — is a barrier for many fish harvesters, particularly in less-wealthy countries. Traceability systems also need to be adaptable to local needs to be successful.

“(Traceability) needs to be embedded within the realities of the field. For example, in many regions in Africa, every fisherman is going to have WhatsApp; they’re all going to have a smartphone,” she said.

“First and foremost, (traceability) serves the consumer, because I want to know who caught my fish. But I think if there isn’t genuine participation from fishermen — which is the essence of ThisFish — then we lose an important aspect of it: The willingness of communities to be stewards of the ocean,” she said.

Editor's note: This story was updated on April 30, 2021, to clarify that Ecotrust Canada remains a ThisFish shareholder.