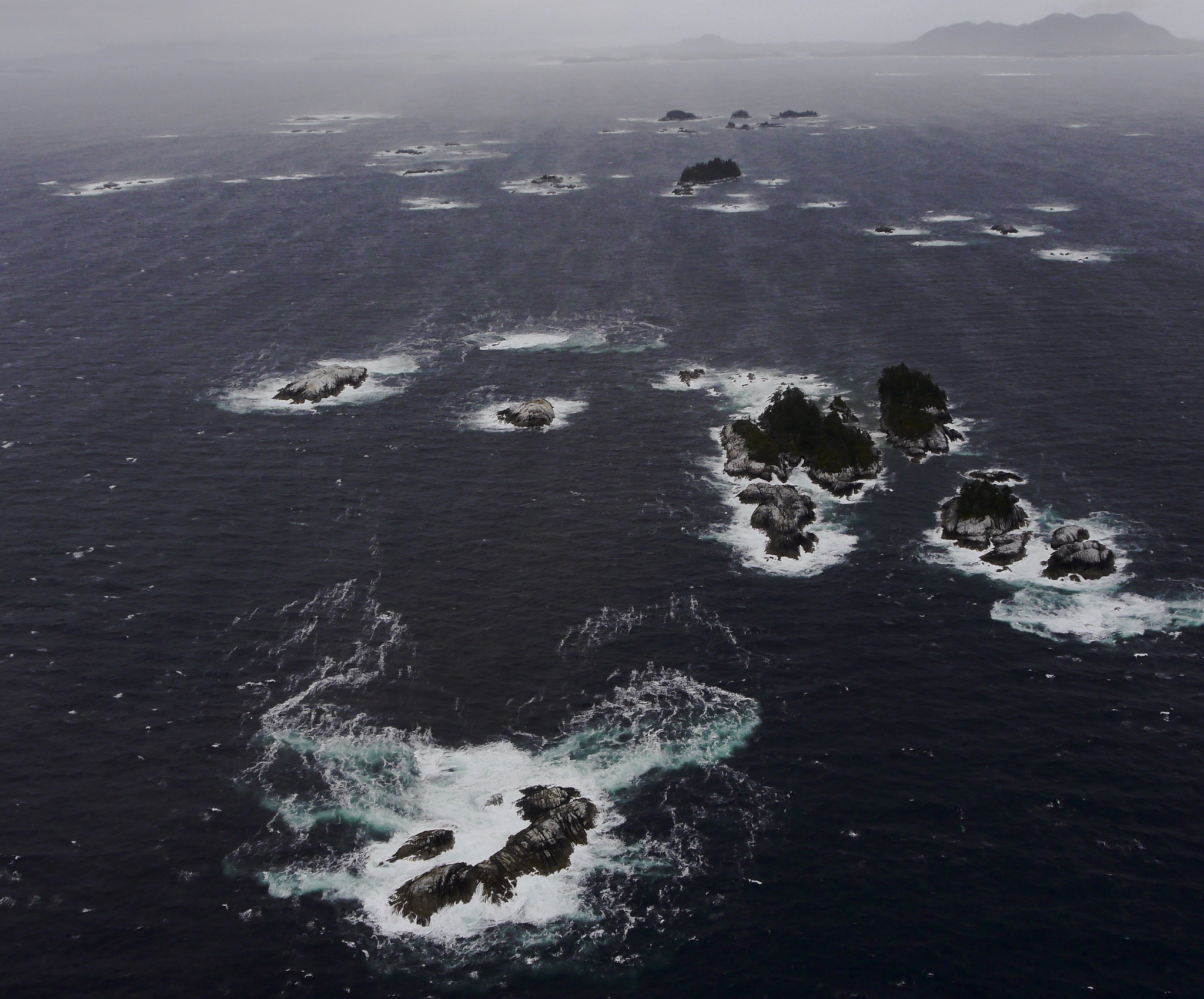 A co-ordinated global effort to protect the world's oceans could support biodiversity, sequester carbon, and increase fisheries' yields, according to a new study. Photo by Marc Fawcett-Atkinson
Previous story
Next story

The findings come months before a UN biodiversity summit later this year when countries are expected to commit to protect roughly a third of the world’s oceans by 2030. Canada and a handful of other countries have already made similar pledges.

These efforts will be almost twice as effective, however, if countries worldwide co-ordinate to ensure the seas’ most important ecosystems are protected, the researchers behind the study say.

“We wanted to move away from protected areas as a feel-good measure to protected areas that actually do something for people and for nature,” said Boris Worm, a professor of marine ecology at Dalhousie University and study co-author.

Figuring out what parts of the oceans we should protect was no simple task. The team divided the world’s seas into a 50-kilometre by 50-kilometre grid, then fed their computer model thousands of data points about biodiversity, carbon sequestration potential, and fisheries yields, he explained.

The picture that emerged shows that not all parts of the ocean are made equal when it comes to supporting fisheries and biodiversity, and sequestering carbon.

For instance, the west coast of Vancouver Island’s unique bathymetry makes the region highly productive. Protecting it from damaging practices like bottom trawling or underwater mining would have a greater impact than protecting another, less-vibrant ecosystem.

Creating MPAs in similarly vibrant ecosystems worldwide would not only benefit the environment, but also fish harvesters, he said.

“We found that if you just cared about food — nothing else — you would still protect 27 per cent of the ocean.”

Protecting between 30 per cent and 40 per cent of the world’s oceans with targeted MPAs would be even more beneficial, he said: They could substantially increase biodiversity and carbon storage while boosting the world’s seafood harvest.

“(If) there is no respect for community structures or the local governance of the communities that are going to be adjacent to the MPA, you can be guaranteed it’s not going to work,” said @dyhiapadilla from @ecotrustcanada. #Oceans

But ensuring those efforts bear fruit will take time and patience, cautioned Dyhia Belhabib, principal fisheries investigator for Ecotrust Canada and an expert on illegal fisheries, equity, and food security.

“(If) there is no respect for community structures or the local governance of the communities that are going to be adjacent to the MPA, you can be guaranteed it’s not going to work,” she said. “It should be designed in collaboration with local communities.”

Governments that don’t work closely with the coastal communities most impacted by the creation of an MPA will only succeed in driving up illegal and unreported fishing within the reserve. That will make it more difficult to monitor and control fisheries occurring within the protected area’s boundaries, undermining its effectiveness.

It’s a worldwide issue, she said. Developed countries and developing countries alike are guilty of imposing MPAs on coastal communities with inadequate consultation.

“The narrative is not ‘Africa is bad, poor Africans, they can’t do much about (illegal fishing) and Canada is (doing) great.’ We have communities (in Canada) that care, just as the communities in Africa care,” for their oceans and want to ensure they can continue providing livelihoods to coastal residents. Governments in both places must listen to them, she said.

In Canada, the government is required to consult with Indigenous people and communities throughout the process of creating MPAs. The country has already protected nearly 14 per cent of coastal waters, according to Fisheries and Oceans Canada, and is expanding its MPA network. The process is far from perfect, she said, but is better than nothing.

“There are processes through which we make sure that communities participate,” Belhabib said.

It’s an approach Worm said the model his team developed can help: Their findings are a tool that countries can use to inform their priorities when it comes to planning protected areas. They are not a prescription.