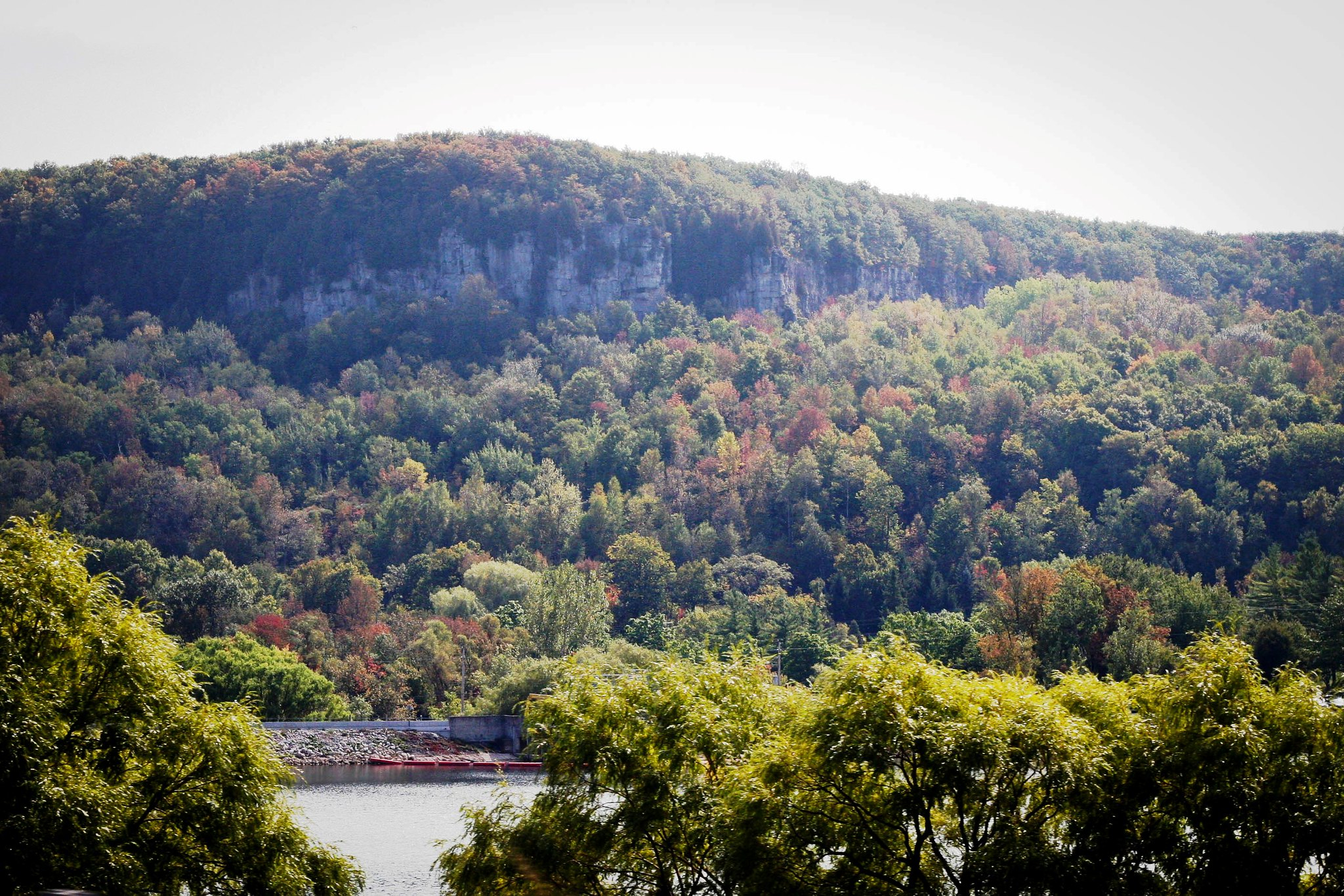 The Oak Ridges Moraine, an environmentally sensitive part of the Ontario Greenbelt that was formed by glacial activity, pictured in 2011. Photo by Suzanne Schroeter/Flickr
Previous story
Next story

The new chair of the Ford government’s Greenbelt Council was Ontario’s environment minister leading up to the Walkerton tragedy, an E. coli outbreak that killed seven people two decades ago.

Norm Sterling ⁠— who oversaw cuts to the environment ministry’s budget that were later found to have contributed to what happened in Walkerton ⁠— was a Progressive Conservative environment minister under the Mike Harris government. As an MPP in 2005, he voted against the creation of the Greenbelt.

Sterling replaces former chair David Crombie, who resigned along with six others late last year in protest of the Ford government’s move to limit the powers of conservation authorities.

“Mr. Sterling brings important experience to the Greenbelt Council, and I am confident that under his leadership there will be incredible work done to support growing the Greenbelt,” Ontario Municipal Affairs Minister Steve Clark said in a statement announcing the appointment Thursday.

“As a fellow grandparent, we understand the importance of leaving all of our grandchildren, and great-grandchildren, with an enhanced version of the gem that is the Greater Golden Horseshoe.”

Sterling was first elected as a PC MPP in 1977. In 2004, as the Ontario legislature debated the idea of creating the Greenbelt, Sterling said he was opposed to clauses that made it difficult to remove land from the protected area. He voted against the legislation the following year.

As environment minister from 1996 to 1999, Sterling oversaw cuts to the ministry that saw its budget slashed nearly in half over the course of a few years. The Harris government also privatized water-testing labs.

An inquiry into the Walkerton tragedy, which happened in 2000, found the budget cuts and privatization had contributed to the crisis, hampering the government’s ability to catch and respond to water quality issues. More than 2,000 people in Walkerton got sick, and seven people died.

During the inquiry, Sterling took responsibility for failing to read a warning from the health minister at the time about a gap in water-testing policies. Sterling also testified that he hadn’t read the province’s drinking water rules and the issue hadn’t been a major concern for the Harris government.

The Ford government has appointed a new chair to the Greenbelt Council: Norm Sterling, a former environment minister under the Mike Harris government. #onpoli

“This whole area was really not high in terms of where the ministry was going,” he told the inquiry in 2001.

Sterling was the minister responsible for the Niagara Escarpment Plan, the first large-scale environmental plan in Canada. He left politics after failing to secure a nomination in his former Ottawa-area riding in 2011.

"I am honoured to serve as the new chair of the Greenbelt Council," Sterling said in a statement. "I look forward to supporting the government’s priorities and assisting them in finding new ways to improve the existing Greenbelt plans, and expanding the areas that should be included.”

“Putting the fox in charge of the henhouse is classic Doug Ford,” she said in a statement.

Doug Ford just appointed the former environment minister to Mike Harris, who voted against the Greenbelt, as Chair of the Greenbelt Council. As we’ve seen time and time again, he’s attacking Ontario’s environment and hoping we won’t notice.@fordnation has got to go. #onpoli

“I sincerely hope the new chair sees the benefits of expanding and protecting the Greenbelt just as much as Greens do,” Schreiner said in a statement.

“I also hope the new chair is as vocal as the previous chair about the importance of environmental protections.”

As chair of the council, Sterling will advise the Ford government on how land should be used in the Greenbelt, a swath of protected land looping around the Greater Toronto Area. He will also play a role in the government’s plans to expand the Greenbelt, announced last year amid blowback over the mass resignation of Crombie and other council members.

The Ford government’s relationship with the last iteration of the Greenbelt Council was tenuous at times, with its members raising concerns about plans to build the contentious Highway 413 through the Greenbelt and the government’s frequent use of controversial land zoning orders.

“We’re hopeful that he’ll be a valuable ally in the push to add surviving farmland and habitat… to the Greenbelt and also to amend the Greenbelt plan to ensure projects like the 413 and destructive aggregate development do not threaten the Greenbelt any longer.”

This story was updated to include a statement from new Greenbelt Council chair Norm Sterling.

This story was updated to include that Sterling voted against the creation of the Greenbelt in 2005.

Good Grief, recycling the crusty old PC of the Harris era. Moving backward again? Sterling must be almost as old as I am. Shouldn't he have gracefully retired by now? Surely his government pension is sufficient for his needs? Perhaps he has gained some wisdom in the intervening years. And if you believe that I know of this iconic bridge that just happens to be for sale!

Yet more evidence that there

Yet more evidence that there is no end to the villainy of this government.

Education, health care, environment, social services--just a very few of the portfolios that these greed-heads have sacrificed to the everlasting search for more and more and more money, for their friends and supporters. There is never "enough" for them. They are destroying our beautiful province. Again.