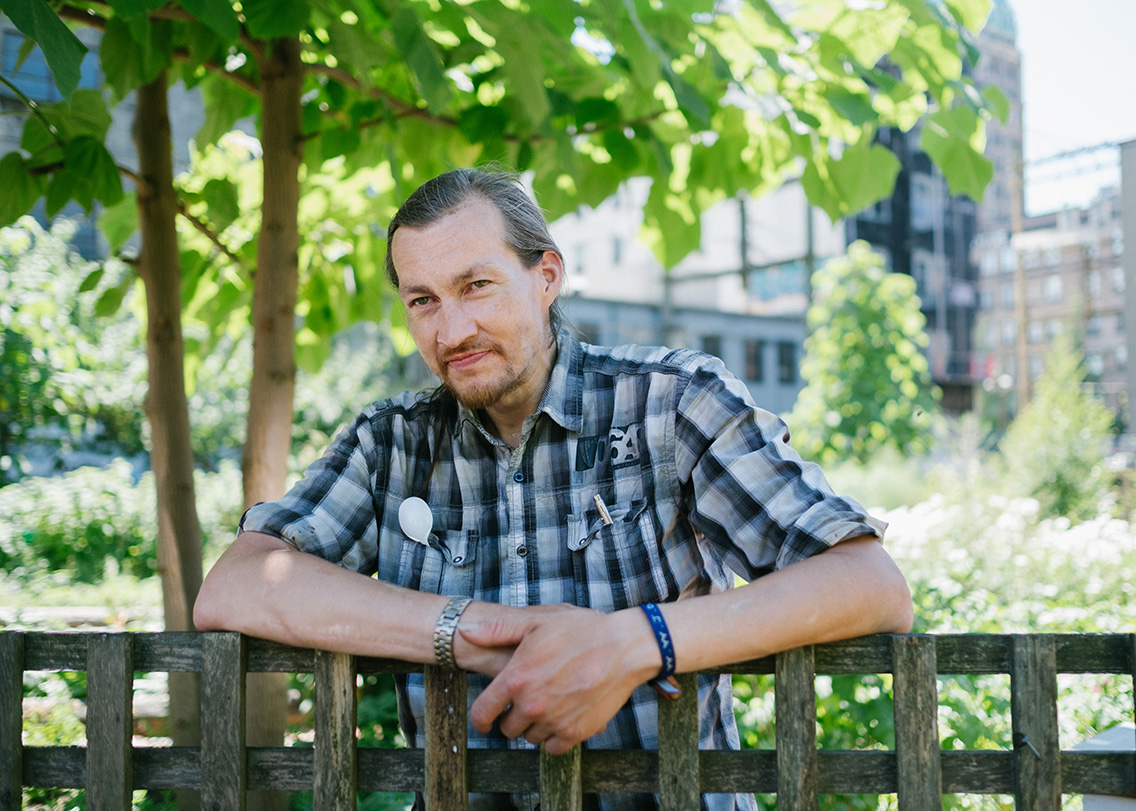 After a hiatus year, a free seed library in Vancouver is restocked and ready for all levels of gardeners.

The library in the Downtown Eastside, at the Carnegie Branch of the Vancouver Public Library, is run by Hives for Humanity. Known for its work with beehives around the city, the organization has also run the seed library since 2015. Full of herb, vegetable, pollinator and traditional Indigenous seeds, the library functions on an interesting model. Unlike other similar programs, no one is required to return seeds the following year or provide anything in return.

Typically, the program gears up in late March. In 2020, the start date coincided with a full lockdown across the province — library doors shuttered, along with other community spaces. It provided a reflection year for those who run the program, giving them a chance to think about how COVID-19 has changed the demand for seeds and growing local food, and what a program expansion might look like.

People have been especially excited this year, says founder Jim McLeod, who brings his varied experience working in the Downtown Eastside (DTES) to the seed library. He has served on both the Vancouver Area Network of Drug Users and the Drug Users Resource Centre boards and has seen first-hand how valuable growing things can be to people in the area.

“It’s just about giving people that ability and that option. A lot of people live in (single room occupancies) and don’t have much room, but they can grow a little plant on their windowsill ... even having one or two plants that you can make teas out of,” he said.

Each seed packet contains straightforward instructions on how to start the plant and its care, as well as general gardening tips. McLeod loves seeing the variety of plants people choose — some just want flowers to beautify their space, others start gardens full of food. It’s important, he says, both for food security in the area, and the bees that rely on pollinator-friendly plants.

It was a scramble for the program back in March 2020, after gearing up and getting ready for the growing season. Sarah Common, executive director and co-founder of Hives for Humanity, remembers putting out a call on social media for people or groups wanting seeds.

“We got a really big flood of requests ... we put out boxes and gave directly to Strathcona and Britannia (schools), and we got them out during the pandemic in other ways,” said Common.

"A lot of people (who live here) don’t have much room, but they can grow a little plant on their windowsill," says Jim McLeod of Hives for Humanity. #DTES #FoodSecurity

At a time when interest in seeds seems higher than ever, McLeod says expansion is still uncertain. The program was started with grant money in 2015. Since then, it has been tricky to find more funding — he points to the program being simple and relatively unchanged since its beginnings.

“You have to find a way to make it seem new and innovative. You have to always be showing growth and change,” he says, about grant proposals.

“You don’t want to make changes that affect the community or make it less accessible.”

Despite any hurdles, the group continues to keep the library stocked through lots of hard work packing seeds and organizing donations from various farmers and organizations.

Librarians Audrey Wang and Chelsea Leslie say seeing the public interact with the seeds this year has been especially interesting. They’ve noticed more people from outside the neighbourhood come by, as well as the regulars they know from previous years.

“It’s been really cool to meet people who don't usually come to this neighbourhood or have any familiarity with it, or maybe only know it from the media. Having them actually come down here and just witness all the amazing community programming and have a positive experience of this really wonderful place,” said Leslie.

Wang says she loves the creativity and enthusiasm she sees in people who drop by the centre and leave excited about gardening.

“When we ask them, ‘What do you plan to do with this? What does your space look like?’ People will have all kinds of wild answers,” she said.

“They say, ‘All I've got is like one tiny little box, or I've got like a single strip of dirt beside where I rent.’ People may not have the most stable living situations, but they find a way to make it work.”