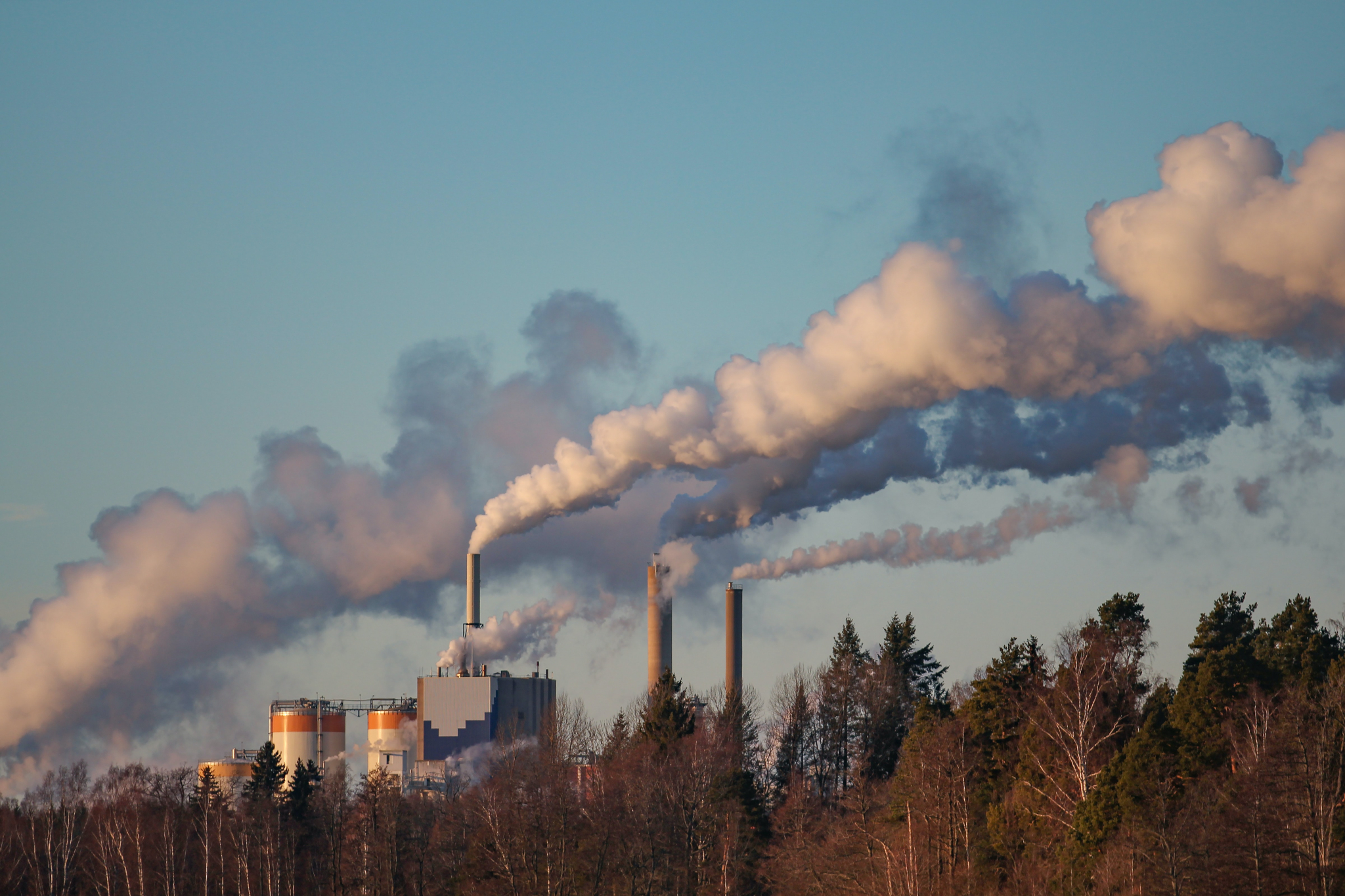 A new study says the rise is a 0.2 C improvement on the previous forecast, but still substantially above the Paris Agreement goal. Photo by Daniel Moqvist / Unsplash
Previous story
Next story

New climate targets announced by the U.S. and other rich nations in recent weeks have put the world on track for global heating of about 2.4 C by — the end of the century, research has found.

That is a 0.2 C improvement on the previous forecast of 2.6 C, but still substantially above the Paris goal of holding temperature rises to no more than 2 C above pre-industrial levels, with an aspiration to limit heating to 1.5 C.

Analysts have said the goals will still be within reach if key countries step up with better plans and if all countries bring forward new policies to meet their commitments.

The forecasts from the Climate Action Tracker are necessarily uncertain, but the figures give an idea both of the importance of the contribution by the U.S. — the world’s second-biggest emitter — and other rich nations in setting fresh emissions targets, and of how much more remains to be done to meet the Paris goals.

Tougher targets from China, the world’s biggest greenhouse gas emitter, and other countries will be needed to keep the Paris goals within reach, the analysis found.

While countries responsible for nearly three-quarters of global emissions have set or are considering goals to reduce carbon to net zero, Climate Action Tracker found that for most countries, policies are lagging well behind targets.

Many countries’ policies do not yet match their pledges. The analysis found that based on current policies, the world would be expected to warm by 2.9 C.

Bill Hare, the chief executive of Climate Analytics, one of the two organizations behind the tracker, said: “It is clear the Paris Agreement is driving change, spurring governments to adopt stronger targets, but there is still some way to go, especially given that most governments don’t yet have policies in place to meet their pledges. Governments must urgently step up their action.”

At the White House summit, the U.S. pledged to halve its emissions by 2030, compared with 2005 levels. Canada also submitted a tougher emissions target, and Japan, South Africa and Argentina promised to increase their ambition. China restated a promise on curbing future coal use.

“It is clear the Paris Agreement is driving change, spurring governments to adopt stronger targets, but there is still some way to go," says Bill Hare of Climate Analytics. #ClimateCrisis #GlobalHeating

Ahead of the COP26 UN climate talks to be held in Glasgow this November, countries are expected to come up with fresh plans to cut their carbon between now and 2030.

This decade is regarded as crucial for climate action, because if emissions continue to rise for the next 10 years, as they have in previous decades, there will be little chance of holding temperature rises within the Paris limits, which represent the threshold of safety beyond which climate breakdown is likely to become catastrophic and irreversible.

The Intergovernmental Panel on Climate Change has found that emissions should be roughly halved in the next 10 years, to avoid temperature rises above 1.5 C.

China is the biggest emitter yet to produce a national plan for the next 10 years, called a nationally determined contribution (NDC). India, South Korea, New Zealand, Turkey and Saudi Arabia are also among the scores of countries still to submit plans.

Countries responsible for about half of global emissions have submitted NDCs so far, but many are under pressure to toughen them as some are regarded as too weak, including Australia, Russia, Mexico and Brazil.

Niklas Höhne of NewClimate Institute, also a partner in the Climate Action Tracker, said governments were still moving too slowly and needed to emulate the swift response to COVID-19, by treating the climate as a crisis. “Only if all governments flip into emergency mode and propose and implement more short-term action (can) global emissions still be halved in the next 10 years,” he said.

This week, countries will meet again for the Petersberg dialogue, a climate meeting held by the German government at which some EU countries may come forward with strengthened offers of climate finance to the developing world. Climate finance is regarded as essential to put poor countries on track to reduce greenhouse gas emissions, and to cope with the impacts of climate breakdown, but so far, offers from rich countries have fallen short of what experts say is needed.