Teen’s journey has taken her from Syria to role model 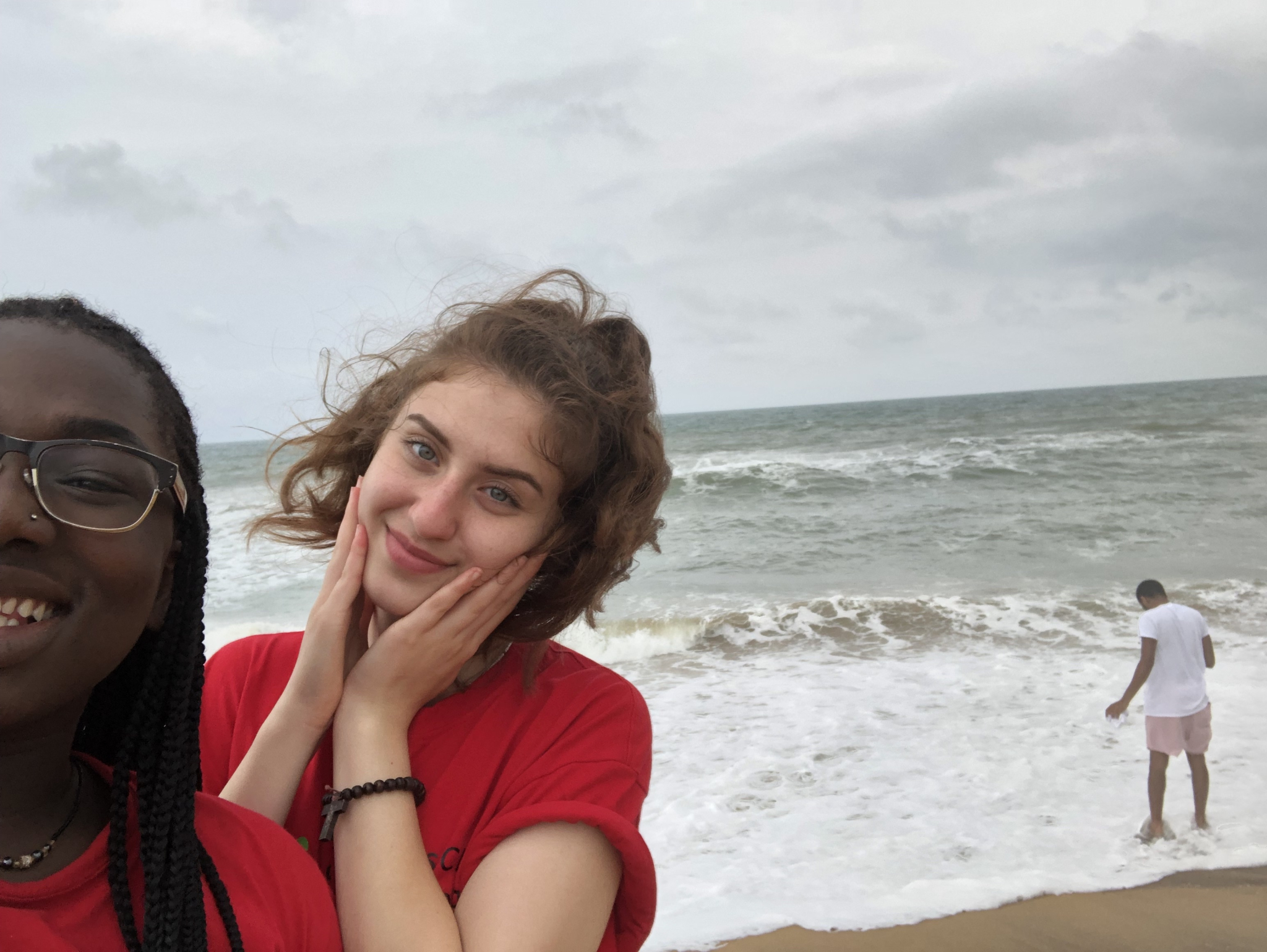 Valentina Shamoun was having a hard time adjusting to life in Canada after her family moved here eight years ago to avoid escalating civil strife back home in Syria.

"I didn't have anything to do after school,” she said. “Everybody had their volleyball teams and their soccer teams and their guitar lessons, and I didn't really have the financial ability to have these after-school extracurricular things."

The now 18-year-old mentioned her frustrations to a friend involved in the after-school program at their local Boys and Girls Club (since rebranded as BGC Canada) in Scarborough and "that took me on a whole journey to where I am today," she said in an interview.

"As soon as I walked in the club, I was welcomed so much. The staff are so delightful. It was energy I've never felt before," she recalled.

Where she is today is a new role as BGC Canada’s leading youth ambassador after the organization awarded her its inaugural youth of the year title late last month.

Along the way, the club led her to numerous volunteer activities, including weekly tutoring for three younger students in the Licensed to Learn program, and providing respite care for families of children with autism via Footprints for Autism, after a child in the BGC program received a diagnosis.

“Right away we could tell he was different, but we're not exactly trained to deal with neuroatypical children,” she said. “So I decided I wanted to learn more, I wanted to connect with this kid because he is very kind-hearted, but he would always be alone."

Her most recent effort is the Butterfly Effect Project, which she started soon after the pandemic kept her home. Before, she used to spend most of her time either studying in the library, at the BGC club, or working when not in class.

She took up embroidery and made a few pieces before realizing she couldn’t keep accumulating them to keep around the house. Now she sells them and donates the proceeds to families in need in her family’s hometown of al-Hasakah in northeast Syria, as well as to victims of the massive explosion in Beirut late last year.

"As soon as I walked in the club, I was welcomed so much. The staff are so delightful. It was energy I've never felt before," says Valentina Shamoun of @BGCCAN.

"It slowly manifested itself into a Middle East project in which I am able to directly make an impact as a youth. I got a few friends to help out, I taught them how to do embroidery paintings, and it's just slowly grown from there," she said.

She asks $15 for a line art piece and $25 for a fill-in, plus shipping, and welcomes donations above that, and has so far been able to send a little over $1,000 to a family friend in al-Hasakah who is distributing the money to families with no way to make income.

The project is named after the idea that “small, positive, purposeful actions can create a huge overwhelming positive change in the world,” and it is a concept that runs through her efforts.

"That's what motivates me to keep going, that one day my small actions of trying to help this student understand that math problem, maybe he will turn out to be an astrophysicist, you never know,” she said.

Shamoun and five other regional awardees will work as ambassadors for BGC’s after-school and drop-in programming for children and youth for the next two years, as well as receiving prizes, including laptops and post-secondary scholarships.

She is wrapping up high school now and considering undergraduate options to ultimately pursue a medical career.