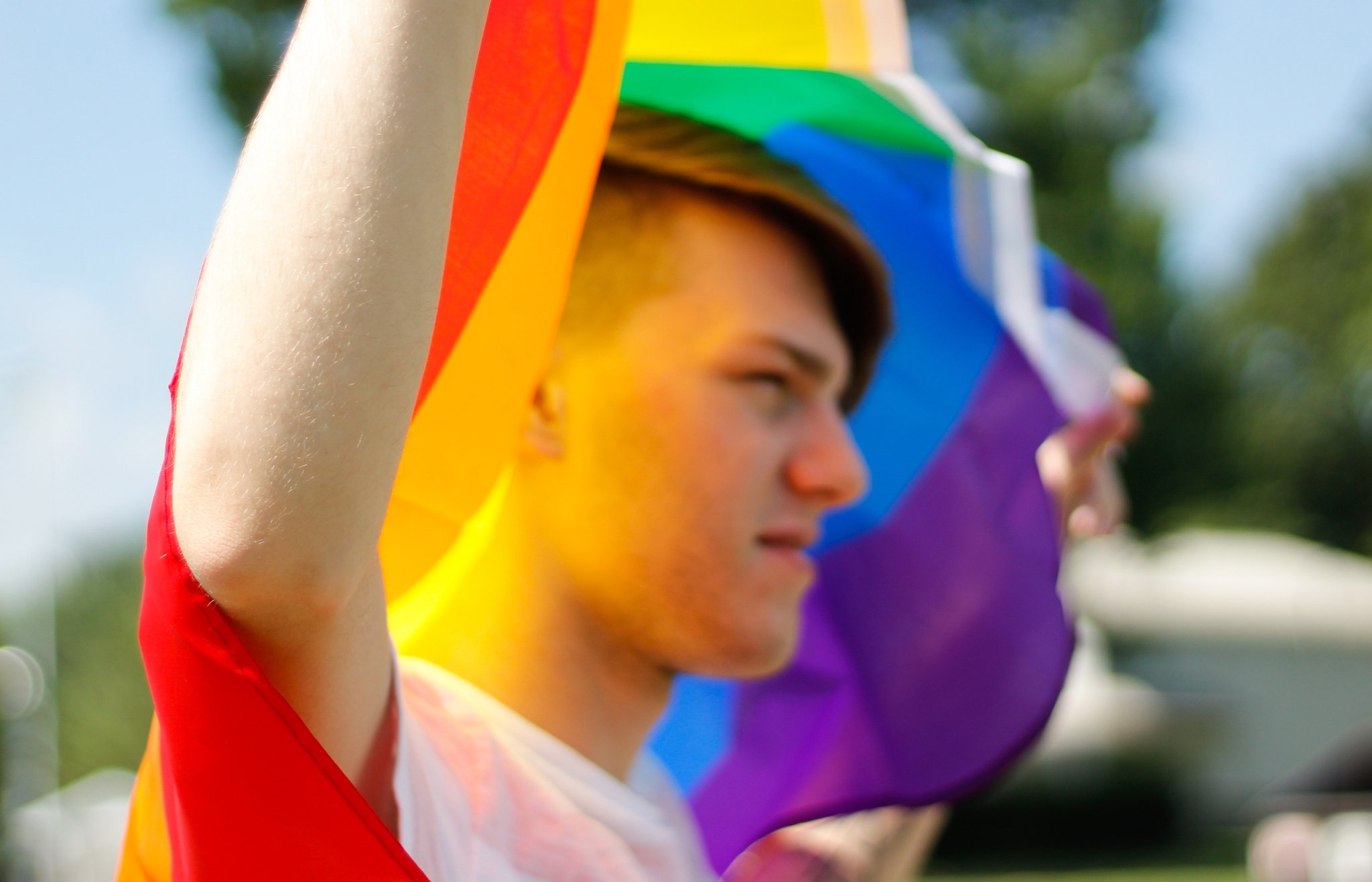 Catholic school boards across Ontario are wrestling with whether to fly the Pride flag next month. Photo by Brianna Amick / Pexels
Previous story
Next story

Whose law gets to reign in a publicly funded school system that caters to one religion in an increasingly diverse society?

That’s a question one of the largest publicly funded Catholic school authorities in the world, the Toronto Catholic District School Board (TCDSB), wrestled with last week before voting to raise the rainbow Pride flag over each of its almost 200 schools next month in support of the 2SLGBTQ+ community.

It was a significant move that was a long time coming, with one former student trustee noting they had pushed the TCDSB to adopt policies supportive of its 2SLGBTQ+ students a decade earlier.

Kathy Nguyen, one of the board’s two current student trustees, said she had been awake until 3 or 4 a.m. in the days ahead of the meeting after seeing the reactions to a 2SLGBTQ+ committee recommendation.

“To our students, we told you that we had your back and we weren’t messing around,” said Nguyen, whose term expires at the end of this school year. “When I said that I wanted to ensure our voices were heard at the board table and that I would be your amplifier, I also wasn’t messing around.”

But the effort to make all students welcome in its schools was not without a fight, and along with a recent defeat of a similar Pride flag motion in nearby Halton (and the silence on the matter from scores of others), it is raising the hackles of those who question why public funds are allocated to Catholic schools at all.

“It’s 2021 and the fact that deep respect for the LGBTQ community is an issue at a Catholic board is mind-boggling,” said Charles Pascal, a former Ontario deputy education minister who is now a professor at the University of Toronto’s Ontario Institute for Studies in Education.

“This kind of behaviour calls attention to the recurring issue of whether or not public money should fund schools based on a single religious world view,” he added.

Publicly funded Catholic education is protected by Canada’s Constitution, dating back to a time when public schools were otherwise decidedly Protestant.

But the decision to offer it is a provincial one, and more recent legal advancements, including the charter introduced in the 1980s and Ontario’s Human Rights Code from the 1990s, make its government-funded role teaching Catholic doctrine more problematic.

Catholic school boards across Ontario are wrestling with the question of whether and how to celebrate 2SLGBTQ+ pride, and recent debates over the Pride flag have some critics again questioning the schools' public funding. #OntEd

Ontario’s human rights law prohibits discrimination based on sexual orientation, gender identity, gender expression and religious belief, among other protected attributes, while Catholic doctrine includes the belief that homosexuality is a moral disorder and the province’s schools are allowed to hire only Catholic teachers.

The reluctance to offer support to her LGBTQ+ friends is part of the reason Grade 8 student EJ Sephton will move from her Catholic elementary school in Burlington (in the Halton district) at the end of this year and join a secular school for high school.

“Isn't it worth it to fly a flag for one month even if it only makes one student or staff member feel truly accepted and loved at school?” she said in a recent interview, noting that peers had hurled hateful language at her friends while at school.

“If we were able to fly the flag, maybe we could start talking more about Pride Month and bringing awareness and how we have to show our support,” she said.

More than a third of students who identify as non-straight have seriously considered suicide compared to just 12 per cent of heterosexual students, according to a 2019 report from the City of Toronto, while a similar portion of transgender people in an Ontario study reported having considered suicide in the past year.

"The impact of homophobic bullying and discrimination faced by these students at school is heartbreaking," said Michelle Allen, a TCDSB teacher and parent who presented to the meeting last week. "This trauma is made worse by prejudicial policies and teachers and administrators that turn a blind eye.

"We have to do better, we know we can do better," she said. "And flying this flag is just such a visible symbol to all of us that, as a board, we are trying to do better and trying to love our students just exactly as they are."

The board said in a brief statement acknowledging the outcome of the vote that it was a step that showed it was serious about inclusion.

“We recognize that this is an important step required to demonstrate the TCDSB’s ongoing commitment to fostering inclusive environments that are safe and welcoming places for 2SLGBTQ+ students and staff,” director of education Brendan Browne and chair of the board Joseph Martino said.