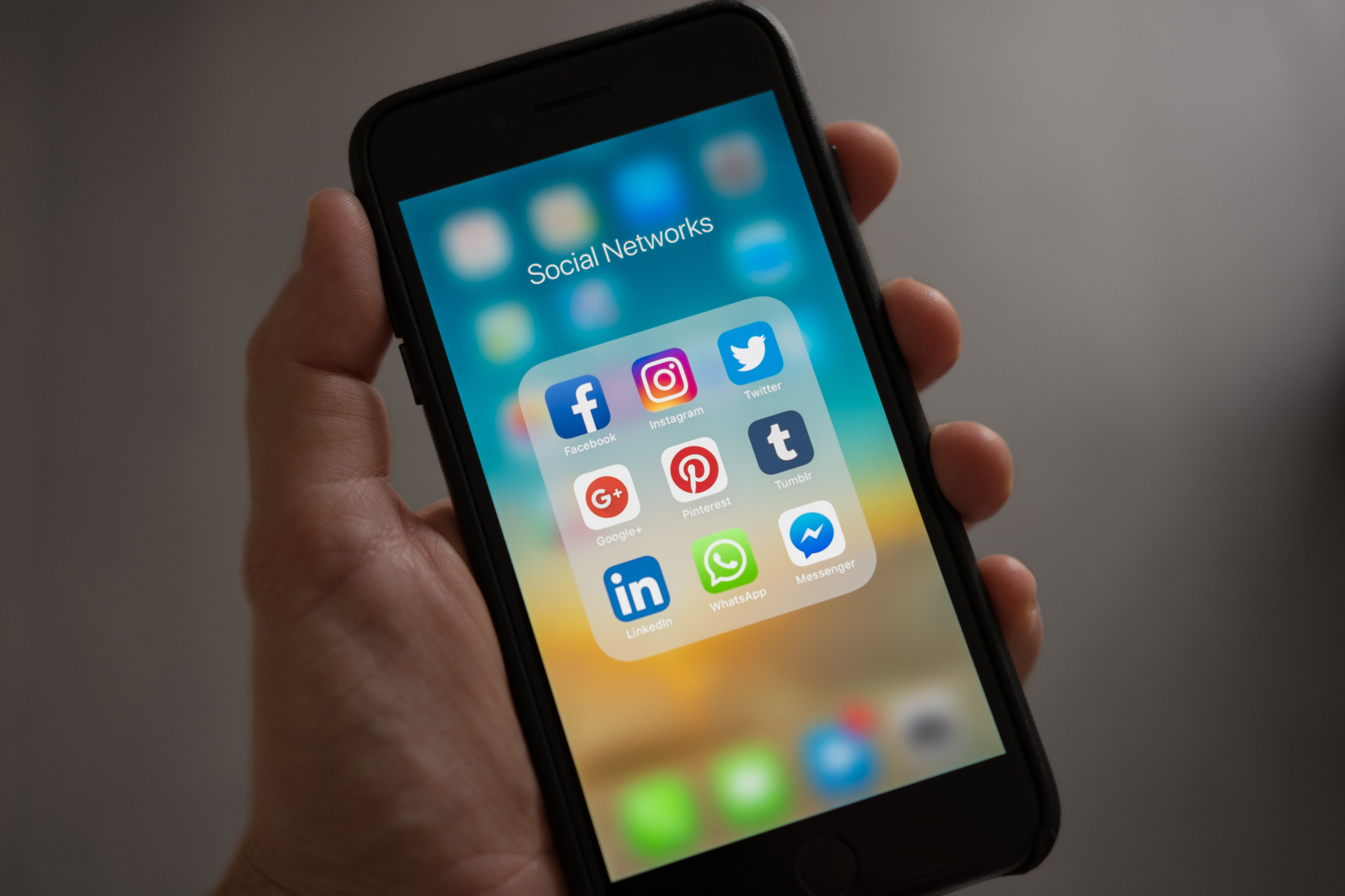 Stand.earth is encouraging the public to tweet at Lululemon CEO Calvin McDonald, asking him to divest from coal in the company's supply chain. Photo by Pexels
Previous story
Next story

A Twitter campaign launched by environmental justice group Stand.earth is taking aim at Lululemon to raise awareness about the company’s use of coal in its clothing manufacturing process.

According to research by Stand.earth, some factories in Vietnam and China that produce clothing for the workout wear giant are powered by coal.

The campaign’s goal is to push the yoga togs retailer to eliminate coal from its supply chain entirely, and pivot to renewable energy sources — not just in office facilities in North America, but in its factories elsewhere, too.

“What the campaign is really trying to address here is to move companies from words to action,” says Muhannad Malas, senior climate campaigner at Stand.earth.

The campaign encourages the public to tweet Lululemon CEO Calvin McDonald and “urge him to move his company away from coal and other dirty fossil fuels.” It’s also part of a larger effort to “compel leading fashion brands to eliminate coal, invest in renewables and tackle high-carbon materials,” and includes a “Roadmap to Fossil Free Fashion.”

Malas said Lululemon as a company embodies “many values around wellness and health and environmental protection,” and that consumers would be troubled to know that “one of the deadliest sources of air pollution in the world” is used to make the signature athleisure wear.

According to Malas, the campaign is a chance for the company to make an immediate commitment to phase out coal from its supply chain.

The request is in sync with a call from UN Secretary General António Guterres, who recently urged all governments and private companies to ditch coal in order to meet the Paris Agreement goal of limiting the rise in global temperatures to 1.5 C above pre-industrial levels.

Lululemon did not respond to emails, Twitter DMs, or message requests for comment on coal use in its supply chain.

In its 2020 Impact Agenda, Lululemon committed to a 60 per cent “intensity reduction” of greenhouse gas emissions across its global supply chain by 2030. The company volunteered information for the 2020 Fashion Transparency Index.

The #Lululemon Twitter campaign is part of a larger effort by the environmental group Stand.earth to “compel leading fashion brands to eliminate coal."

The company also promised 100 per cent renewable electricity for “owned and operated facilities,” but this doesn’t apply to factories owned or run by supply chain partners, says Malas.

“Companies like Lululemon could set targets that are very ambitious around reducing emissions, but without investing in renewables in their supply chain, and incentivizing supply chain partners to move through renewables, we aren't going to be able to meet those targets.”

Estimates on the fashion industry’s contributions to global greenhouse gas emissions hover around 10 per cent. Trends in corporate social responsibility have pushed more fashion brands to reveal details of how their products are made, but not all companies disclose the same amount of information.

According to Kai Chan, a sustainability professor at the University of British Columbia, these campaigns can have adverse effects on corporate transparency. Companies that offer insight into their supply chains open themselves up to scrutiny, whereas companies that keep their trade secrets, don’t catch as much flak from consumers since the data just isn’t available.

“The effect of many of these campaigns is ... to disincentivize companies from being transparent. Because the other companies that don't care quite as much, the answer to them is obvious, right? That transparency is bad for business.”

Chan says that bigger industry-wide systematic problems need to be addressed, rather than the actions of single companies.

“We've got to acknowledge that the market system that we reside in, in a sense penalizes companies that are going to do anything that's going to interfere with their profits,” said Chan. “So in a sense, the onus is on lawmakers and policymakers to make it feasible, economically, for companies to do more.”

“One thing that is very interesting is the power that companies and corporations have in moving government regulations,” Malas said.

“When companies set very ambitious targets around climate emissions, that sends a very powerful signal to the market, that, you know, there's demand for alternatives like renewable energy. “