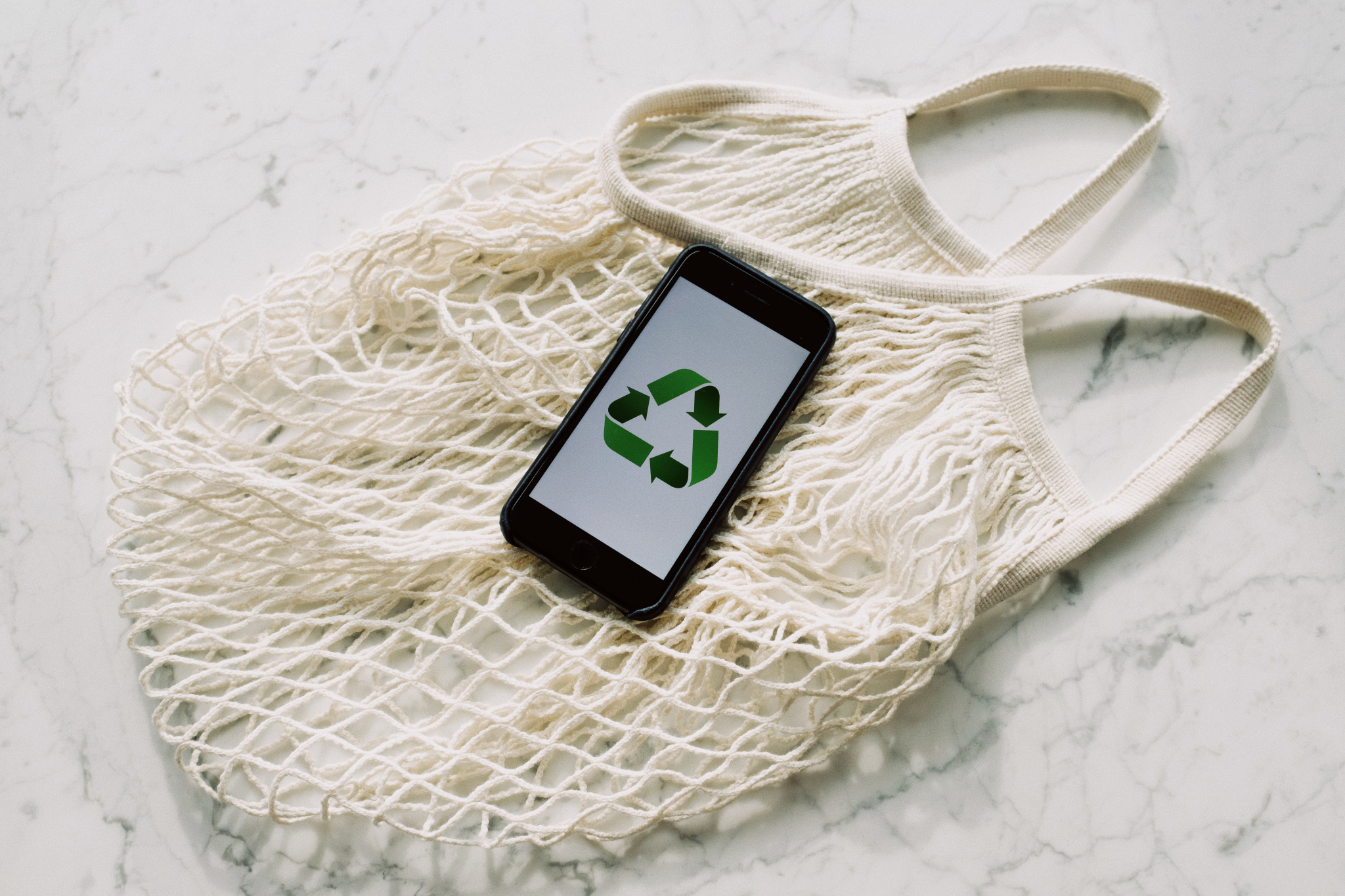 Quebec-based academics, industries, and the government have been researching ways to implement the circular economy since 2014, according to the Smart Prosperity Institute. Photo by Pexels
Previous story
Next story

Quebec is Canada’s leader in creating a circular economy, according to a report released this week.

In layman’s terms, this means shifting how industries and individuals consume energy. Some measures include shifting from fossil fuel sources to renewables, recycling and reusing products en masse, and making waste more efficient by using it as fuel where possible.

The report by researchers at the University of Ottawa’s Smart Prosperity Institute and Quebec Circulaire outlined how the province became one of the “most advanced regions in circularity in North America.”

According to Stephanie Jagou, the report's author and a consultant with Quebec Circulaire, the biggest strides Quebec has made in shifting to a circular economy is in-depth cross-sector research starting as early as 2014 at the province’s universities.

“One main effort that helps everything else be easier to implement in a bottom-up approach is putting researchers and practitioners on the same level of understanding of what a circular economy could be, and can become and mean in Quebec,” said Jagou.

The United Nations has said the circular economy is crucial for meeting Paris Climate Agreement targets. Governments and industries are in varying stages of moving away from the take-make-waste model that throughout most of the 20th century relied on resource extraction, infinite growth, and liberal disposal of waste.

The report lauds groups like Synergie Quebec, an initiative of the Centre for Technology Transfer in Industrial Ecology, that creates “symbiosis networks” of industries that can operate in tandem to maximize efficiency in production while minimizing waste.

One example from the report is Distillerie de la Chaufferie, a Quebec distillery that pivoted to making hand sanitizer quickly and with raw materials from their partners during the COVID-19 pandemic when factories experienced shortages.

Circular economy researchers say Quebec is one of the “most advanced regions in circularity in North America.”

“Within Synergie Quebec, they had all of that community of practice,” said Jagou. “And they could say: ‘This is what we can do for COVID. We want to do our part, we're doing this with the grains that we have from the distillery. It could be done better, what else do you have, how can we make it better?’”

The report mentions Quebec’s other circular initiatives, including pivoting the mining sector towards minerals like lithium, which is used to make electric car batteries.

The big thing, says Jagou, is buy-in from leadership. In the 2021-22 budget, the Quebec government announced $6 million for circular economy initiatives over two years.

“I think that is a very strong sign that, you know, it's not only a buzzword anymore, it's definitely something that people decided that they can put their teeth into, to go further and make more systemic change for more resilient societies,” said Jagou.