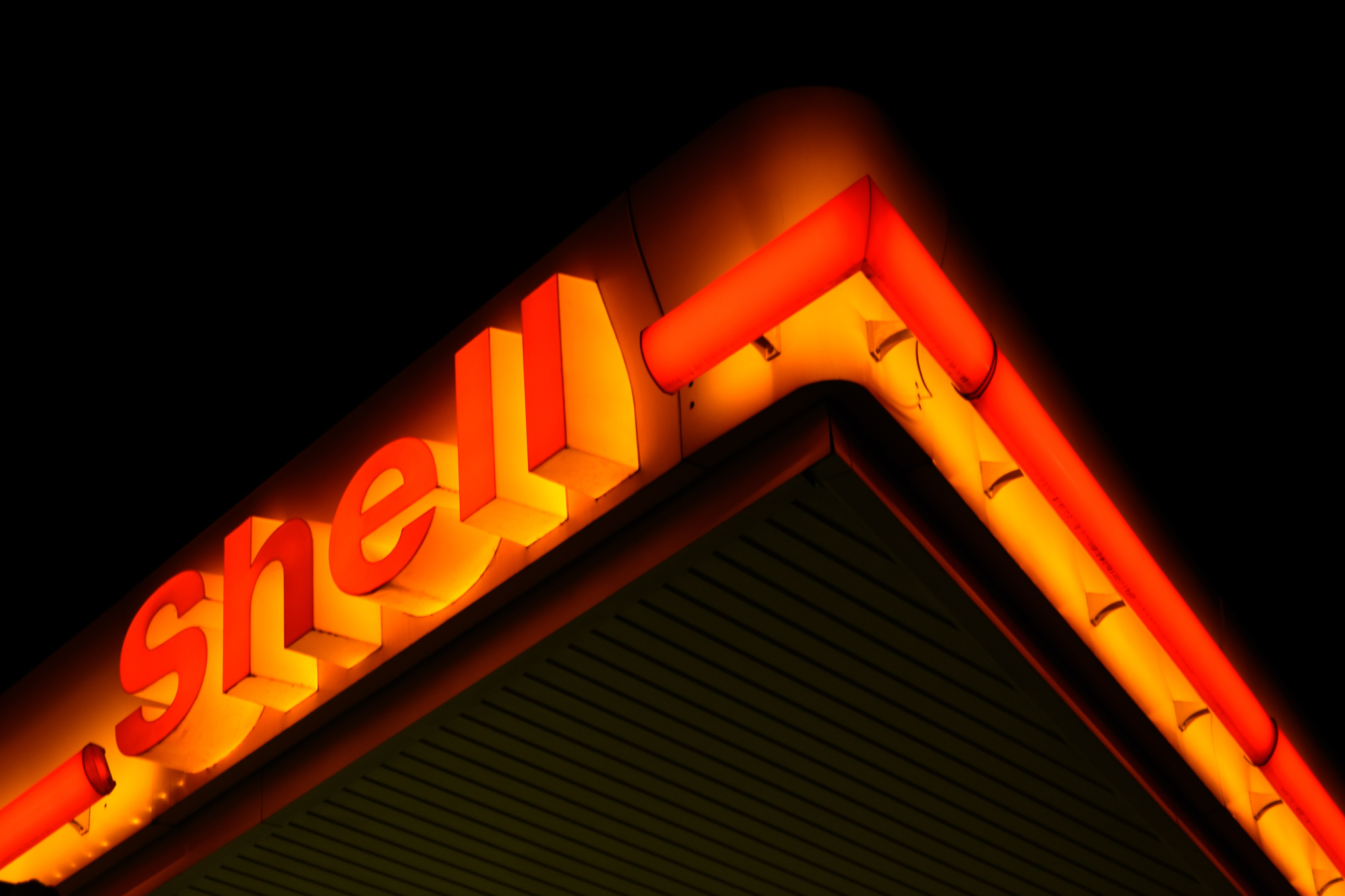 A resolution calling for the Anglo-Dutch company to set binding carbon emissions reduction targets received 30 per cent of votes at the oil company’s annual meeting on Tuesday. Photo by Marc Rentschler / Unsplash
Previous story
Next story

Shell has faced a significant shareholder rebellion on a vote calling for the oil company to set firm targets to wind down fossil fuel production.

A shareholder resolution calling for the Anglo-Dutch company to set binding carbon emissions reduction targets received 30 per cent of votes at the oil company’s annual meeting on Tuesday.

The Shell rebellion came on the day that the International Energy Agency said that exploration for new oil and gas fields must stop this year if the world is to reach net-zero carbon emissions by 2050. Net-zero emissions would contribute to limiting catastrophic global heating.

The Shell rebellion sailed past the 20 per cent threshold that means the oil company will be forced to consult shareholders and report on their views within six months, under the U.K. corporate governance code.

The resolution was put forward by Follow This, a campaign group that uses activist investment to put pressure on oil companies into decarbonizing in line with the limits set by the 2015 Paris Climate Agreement.

Mark van Baal, the founder of Follow This, said the support for the resolution was “beyond expectations,” signalling that some of the world’s largest investors had backed it. Previous resolutions have gained the support of Aviva and M&G in the U.K., as well as a host of Dutch pension funds.

“Finally investors are urging oil companies to really commit to the Paris Climate Agreement, not to hide behind 2050,” he said. The company should now set out shorter-term emissions reduction targets rather than relying on the promise of unspecified cuts in later decades, he added.

Under pressure, Shell put forward a vote on its own plans to reduce carbon emissions. The resolution passed with 88 per cent of votes cast.

“Finally investors are urging oil companies to really commit to the Paris Climate Agreement, not to hide behind 2050,” says Mark van Baal, the founder of Follow This. #Shell #FossilFuels #Divestment

Ben van Beurden, Shell’s chief executive, said the company had noted the results of the shareholder resolution and committed to consultations with investors.

He said: “We will seek to fully understand the reason why shareholders voted as they did, particularly those who voted both ‘for’ Shell’s strategy and ‘for’ the shareholder resolution, and will formally report back to investors within six months.”

However, Charlie Kronick, a senior climate finance adviser for Greenpeace UK, highlighted that the Shell plans would increase gas production by 20 per cent by 2030, contravening the advice of the IEA.

Kronick said the vote “illustrates a significant drop in investor confidence and a lack of faith in Shell’s shambolic climate plan.”

Shell in court over claims it slowed fossil fuels phase-out