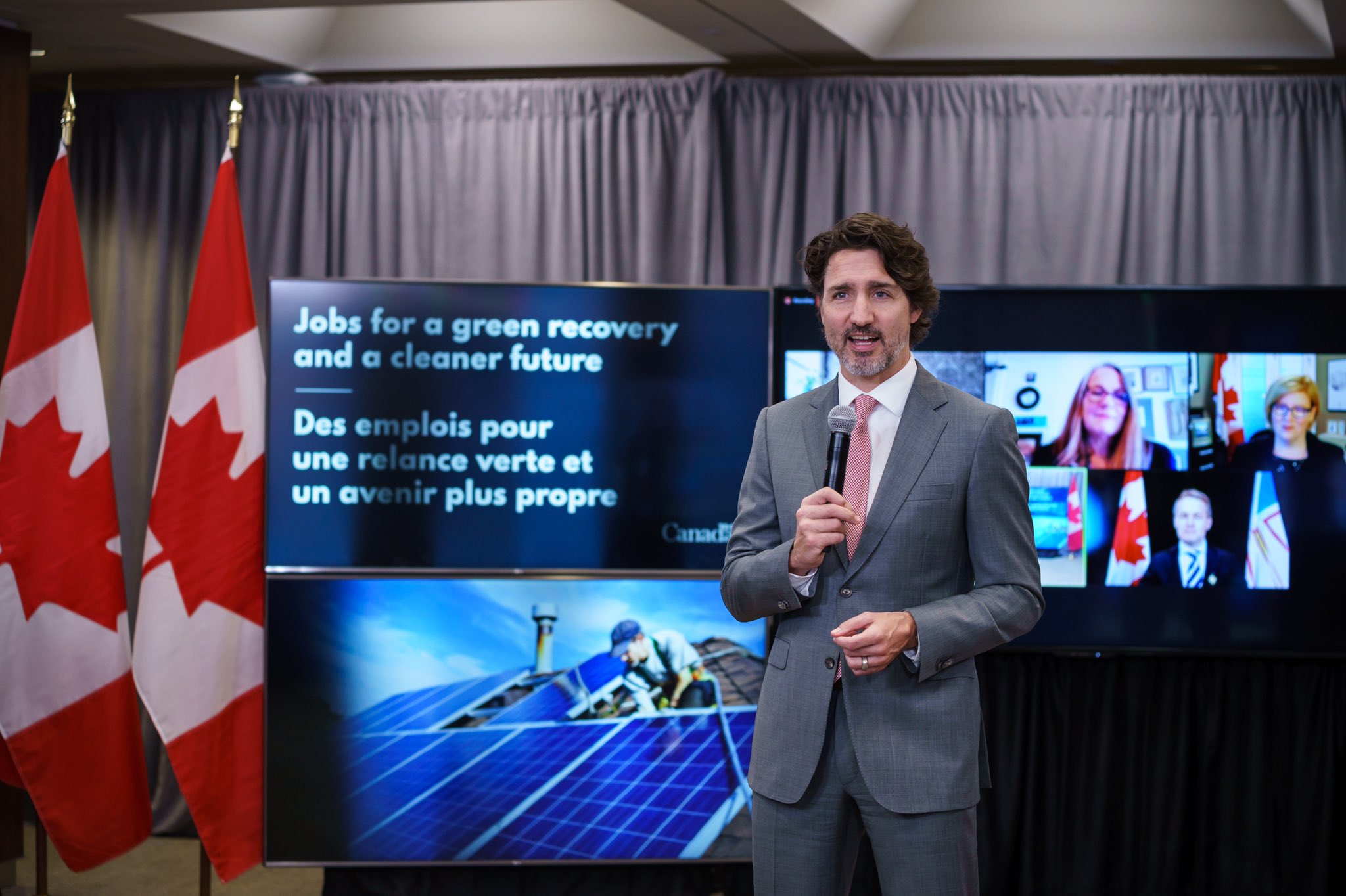 A senior executive from the Canadian Association of Petroleum Producers (CAPP) told the House of Commons environment committee that Bill C-12, the Canadian Net-Zero Emissions Accountability Act, should be amended so that other members of cabinet, in particular Finance Minister Chrystia Freeland, share in that responsibility.

“We don’t think it is appropriate for that all to rest with one minister,” CAPP’s vice-president of government relations and Indigenous affairs Shannon Joseph told the committee Wednesday during its study of the bill.

Joseph also said Bill C-12 should require what she called “economic targets,” in addition to its designated purpose of mandating targets for pollution cuts. She warned there would be “public resistance” to the bill if the government ignored the economic outcomes of its climate goals.

“I think it’s absolutely critical for us to have an economic lens on the way we pursue net-zero and what it costs, what it changes for affordability of all aspects of the economy,” she said. “It is important for people, it is important for businesses, and it needs to be part of how we assess the pathways that we’re on.”

CAPP’s member businesses represent roughly four-fifths of the oil and gas produced in the country, and include large Canadian oilpatch producers as well as smaller players and other companies offering services to the industry.

Carbon pollution is heating up the atmosphere, driving the climate crisis. Scientists say emissions need to be cut by 45 per cent by 2030 to avoid more extreme climate consequences. That means fossil fuel production must drop by six per cent per year for the next decade. Achieving net-zero by 2050 means there is “no need for investment in new fossil fuel supply,” the International Energy Agency said this week.

This reality means that financial portfolios and endowments around the world are increasingly committing to abandoning their fossil fuel investments — to the tune of nearly US$15 trillion so far, according to research by BlackRock.

“If we are to talk about economics in general, I think we can’t hide the fact that there is huge divestment happening from the fossil fuel sector,” David Suzuki Foundation director general for Quebec and Atlantic Canada, Sabaa Khan, told the committee after Joseph spoke.

“If we’re thinking about the economy we have to face the fact that the fossil fuel sector is in decline. Fossil fuel companies are investing in renewable energy — out of goodwill? Or do they see that decarbonization is inevitable?”

Asked by Parliamentary Secretary to the Minister of Environment and Climate Change Chris Bittle whether she agreed with Joseph’s recommendation to add “economic targets” to the net-zero bill, Khan noted that the bill was following in the footsteps of other national climate framework laws.

“In that respect, I don’t see the rationale in including an economic objective — I see net-zero as an investment opportunity,” she said. The visibility of clear climate targets to the marketplace is itself an economic stimulus, Khan argued.

The United Kingdom’s 2008 Climate Change Act, for example, led to long-term stability in terms of renewables investment, argued Khan, unlocking capital that may not have been as accessible if the country had not restricted its carbon on a budget.

The comments on the net-zero legislation by CAPP stood in contrast to those made by other witnesses on Wednesday that were largely focused on strengthening the bill’s accountability and transparency measures.

Climate Action Network Canada, West Coast Environmental Law, Equiterre and Ecojustice submitted a joint brief to the committee that called Bill C-12 “a tentative step in the right direction,” but “too weak in its current form.”

Among other recommendations the groups want to see: progress reports starting in 2023; emissions milestones starting in 2025; milestones set 10 years in advance; plans to achieve targets requiring “detailed information and modelling” on federal and provincial measures; and the minister or cabinet ensuring that emissions targets are actually met.

It's so nice when

It's so nice when corporations make helpful suggestions on how government should organize itself.