UN says it will take 0.1% of global GDP to save nature 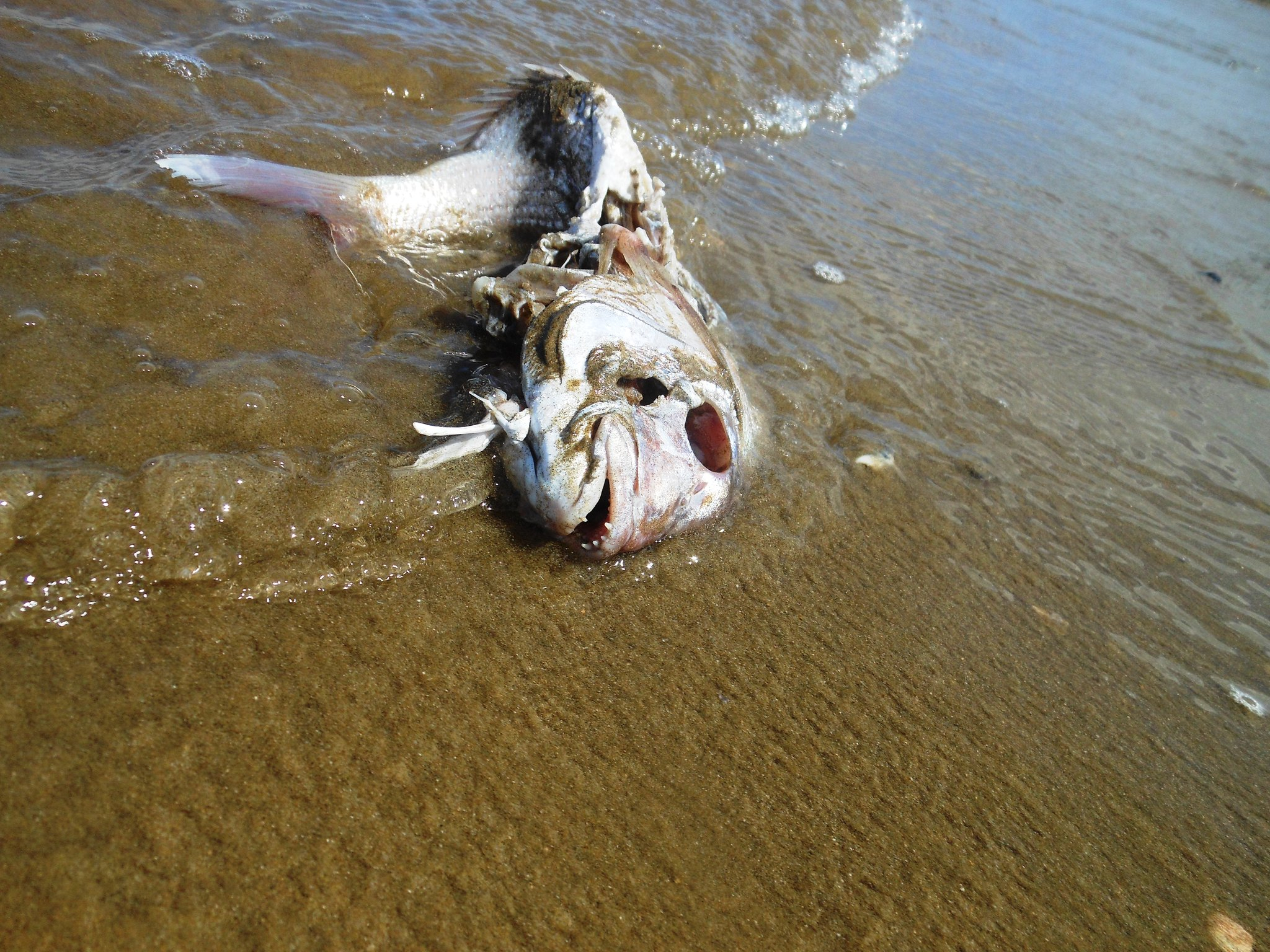 The UNEP report urges governments to repurpose billions of dollars of damaging agricultural and fossil fuel subsidies to benefit nature and integrate its financial value in decision-making. Photo by Summer Skyes 11 / Flickr (CC BY 2.0)
Previous story
Next story

The world needs to quadruple its annual investment in nature if the climate, biodiversity and land degradation crises are to be tackled by the middle of the century, according to a new UN report.

Investing just 0.1 per cent of global GDP every year in restorative agriculture, forests, pollution management and protected areas to close a $4.1-trillion financial gap by 2050 could avoid the breakdown of natural ecosystem “services,” such as clean water, food and flood protection, the report said.

The State of Finance for Nature report, produced by the UN Environment Program (UNEP), the World Economic Forum (WEF) and the Economics of Land Degradation Initiative (ELD), said a total investment of $8.1 trillion was required to maintain the biodiversity and natural habitats vital to human civilization, reaching $536 billion a year by 2050, projected to be about 0.13 per cent of global GDP.

More than half of global GDP relies on high-functioning biodiversity, but about a fifth of countries are at risk of their ecosystems collapsing due to the destruction of the natural world, according to an analysis by the insurance firm Swiss Re last year. Australia, Israel and South Africa were among the most threatened.

The UNEP report, which looked at terrestrial nature-based solutions, urges governments to repurpose billions of dollars of damaging agricultural and fossil fuel subsidies to benefit nature and integrate the financial value of nature in decision-making. By 2050, governments and the private sector will need to spend $203 billion on the management, conservation and restoration of forests around the world.

“The dependency of global GDP on nature is abstract, but what we really mean are livelihoods, jobs, people’s ability to feed themselves, and water security,” said Teresa Hartmann, the WEF lead on climate and nature. “If we don’t do this, there are irreversible damages. The $4-trillion gap we describe cannot be filled later on. There will be irreversible damages to biodiversity that we can no longer fix.”

The report follows a warning by leading scientists in January that the planet is facing a “ghastly future of mass extinction, declining health and climate-disruption upheavals” because of ignorance and inaction.

“The way that we use natural resources for food, textiles, wood, fibre and so on, that needs to change,” Hartmann said. “Everybody’s talking about an energy transition at the heart of everybody’s understanding of climate change. Nobody’s talking about a land-use change transition. We cannot afford to continue exploiting and producing as we do now.”

About $133 billion is invested in nature every year, often by national governments. Nearly two-thirds of that is spent on forest and peatland restoration, regenerative agriculture and natural pollution-control systems.

A new report from the #UN says the financial value of our ecosystems must be considered to avoid the "irreversible" breakdown of biodiversity and land. #ClimateFinance

The report’s authors said nature and climate should be high on government lending conditions as part of the expansion of investment, also citing the example of Costa Rica’s tax on petrol, which is used to finance its reforestation program. Private investment in nature-based solutions accounts for only about 14 per cent of the current total, according to the report, which said it needed to be scaled up through carbon markets, sustainable agricultural and forestry supply chains, and private finance.

Ivo Mulder, head of UNEP’s climate finance unit, said: “At the moment, emission levels are equal or par to pre-COVID levels. So despite what everybody’s saying, both businesses and governments have been building back as usual.

“The question is: How serious are we about investing in nature-based solutions, both from a government and business perspective? Failing to do so will probably stop us from meeting the Paris climate agreement and deplete biodiversity further.”

The report noted that the volume of finance flowing into nature was considerably smaller than that going into the climate, but it warned that estimates were highly uncertain due to the poor quality of data on investing in nature. Authors called for improved labelling and tracking of investment flows.

In addition to the report, Inger Andersen, executive director of UNEP, pointed to the Dasgupta review, published earlier this year, which found that the world has been put at “extreme risk” by failing to account for nature in economic decision-making.

The 600-page review of how life-sustaining ecosystems have been affected by economic development was commissioned by the UK Treasury and carried out by Prof. Sir Partha Dasgupta, a Cambridge University economist.

“We pour trillions of dollars into the economy to build infrastructure, protect the poor and create health systems. If we want to protect the planet, it is worth thinking about investing in nature-based solutions,” said Andersen.

“This is a fundamental rethink, from engineering to architecture, from city planning to financial systems and agriculture. We need to incorporate the regenerative dimension to nature in all our systems.”