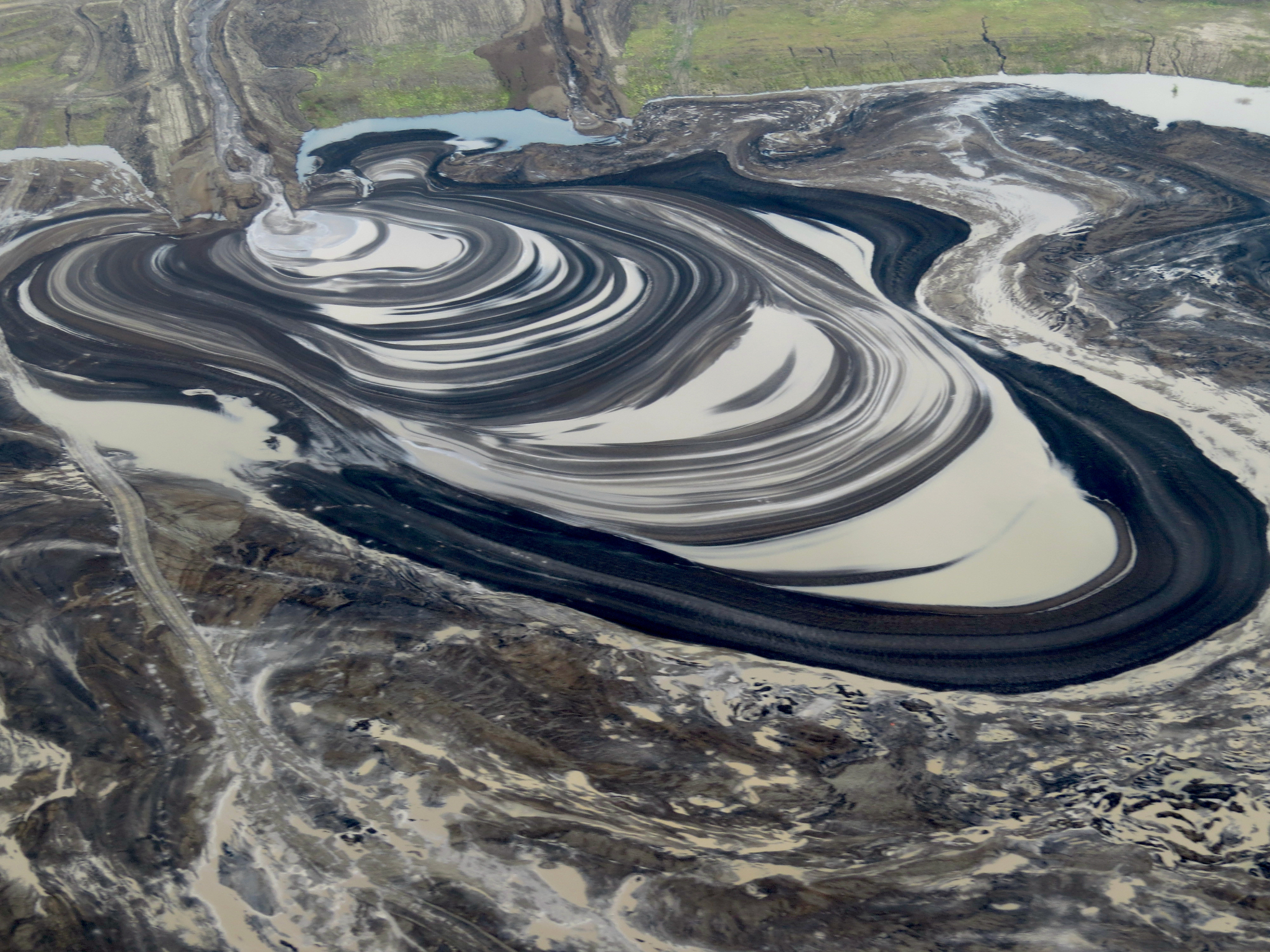 On July 1, the University Pension Plan (UPP) will take responsibility for the pensions of faculty and staff at three of Ontario’s biggest universities: Guelph, Queen’s and Toronto. The UPP launch comes fast on the heels of the International Energy Agency’s (IEA) recent bombshell report that makes a powerful case for decarbonizing the global energy system. The usually conservative and historically pro-fossil fuel body released its new Net‐Zero Emissions by 2050 Scenario that charts a pathway to limit global temperature rise to 1.5 C. Following this approach, the IEA requires an immediate halt to new investments in oil and gas.

In this context, the formation of the UPP creates an unprecedented opportunity to redefine best practices in the pension sector and to determine a truly forward-looking fund. To further this goal, a coalition of faculty and staff at all three universities is calling on the UPP to protect our pensions, demonstrate clear leadership on climate change and reduce financial risk by developing an investment strategy that aligns with a 1.5 C pathway. This must preclude new investments in fossil fuels, a managed divestment of existing ones and setting clear and transparent targets towards decarbonizing the fund over the next two decades.

There is much to be gained from such an initiative. Our universities position themselves as global leaders in sustainability research and teaching. Yet their respective pensions, endowments and other financial funds remain invested in extractive industries. This can and must change. Previous opposition to divestment frequently rested on the idea that attending to fiduciary duty — i.e., ensuring strong returns — ruled out such a strategy. Yet this argument is perilously out of touch with market trends and recent evidence. Numerous studies now show that funds divested from fossil fuels have benefited from that decision. BlackRock — the world’s largest asset manager — recently created a comprehensive study of three divestment strategies. Its conclusion was unambiguous: all three pathways would have outperformed standard performance benchmarks over the past five years.

The implication is clear: if our respective university pension funds had responded positively to previous calls from divestment, our portfolios would now be healthier. Moving forward, as IEA chief Fatih Birol bluntly warns, pouring money into climate-killing “junk investments” in oil and gas is a losing proposition. The stark reality is that none of the world’s eight largest integrated oil and fossil gas companies are aligning their actions with a 1.5 C limit on warming. Shockingly, Canadian companies perform much worse on climate pledges than their European counterparts.

At the same time, the argument that shareholders might exercise significant influence over multinational fossil fuel companies is increasingly recognized as a smokescreen for the status quo. We are not alone in our skepticism about the limits to engagement: a recent survey by the Financial Times found that fewer than one in five large investment funds are confident that big oil companies will successfully manage the green transition.

Perhaps the real reason for failing to divest is something no university administrator would admit publicly: they wish to avoid a backlash by funders and alumni who work in the fossil fuel sector. The influence the industry has over universities has been documented in Canada and the U.S. We have encountered it regularly in our dealings with our respective administrations.

And this is why the UPP — created to ensure the long-term health of defined benefit pension plans for faculty and staff at Ontario universities — is so crucial. Compared with traditional university pensions and endowments, it starts with a relatively clean slate outside the influence of alumni and donors. Instead, it is obliged to listen to its members — faculty and staff.

In recent consultation sessions held by the UPP, an overwhelming majority of participating beneficiaries demanded their pension savings exclude investment in fossil fuels and actively pursue decarbonization. When asked directly about divestment at a subsequent stakeholders forum, however, UPP president and CEO Barbara Zvan replied that it is "too early” to answer the divestment question and declined to commit to a substantive climate policy in the fund’s statement of investment policies and procedures.

Other institutions strongly disagree. Just days after Zvan’s comments, the University of Waterloo’s board of governors voted unanimously to approve recommendations to reach complete carbon neutrality by 2040 in both pension and endowment funds. As a focused strategy to reduce exposure to climate risks, this decision includes a full divestment from fossil fuel companies by 2025.

All eyes are now on the UPP to make a similar move. This is not the time for half-measures. Fiduciary duty and the climate emergency demand that the UPP demonstrate leadership and establish a model all Canadian financial institutions can follow.