Quarantines to ease for fully vaccinated travellers returning to Canada 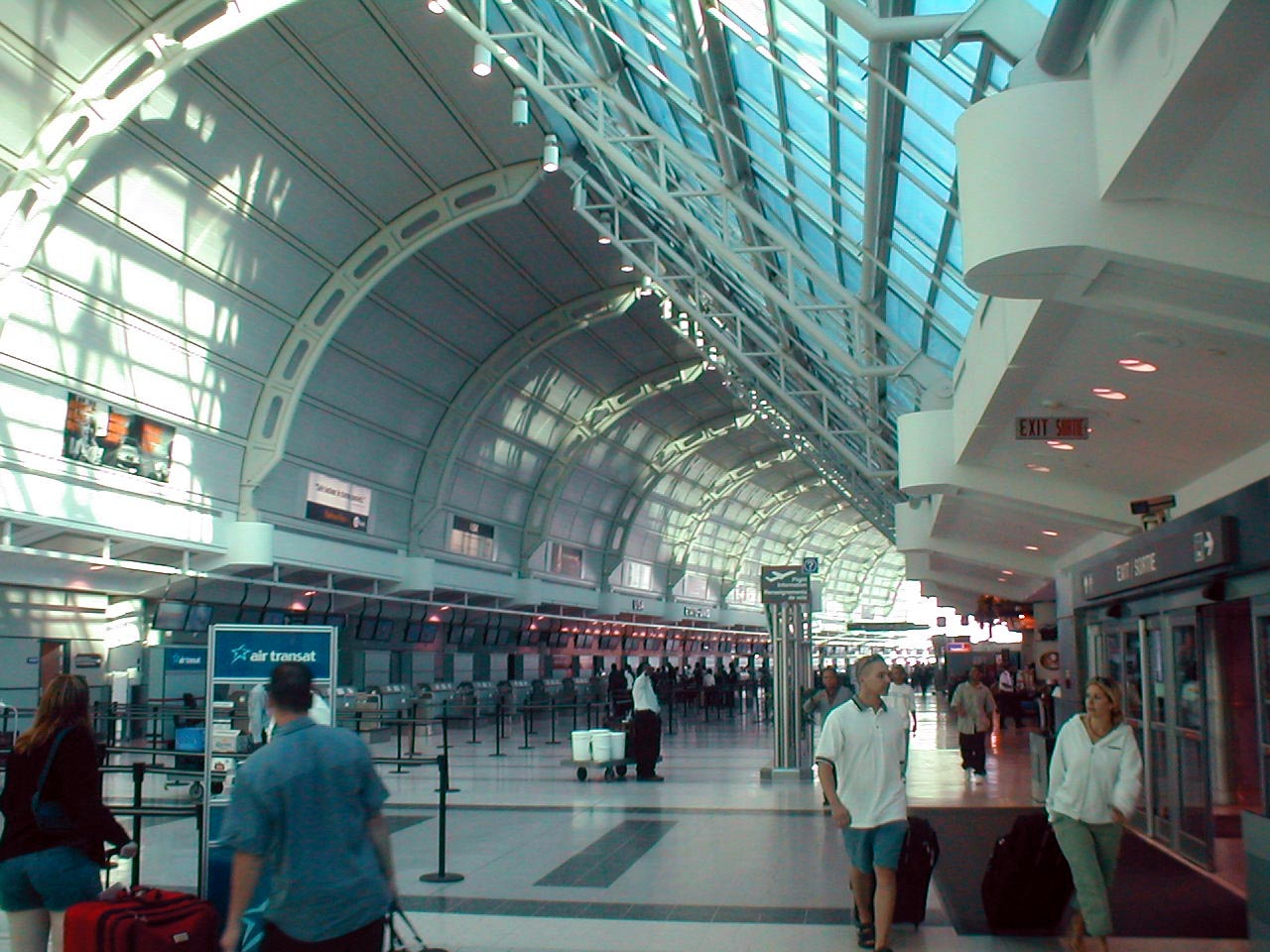 Photo of passengers walking through Toronto's Lester B. Pearson Internatioirport in 2006. Photo by Wikicommons/Flickr/Hellomike
Previous story
Next story

TORONTO — Fully vaccinated Canadian citizens and permanent residents who test negative for COVID-19 will likely soon be exempt from two weeks quarantine on return to Canada, the government announced on Wednesday, as millions of doses of the Moderna vaccine were expected to start arriving.

Starting early next month, the travellers who have received shots at least 14 days before entering the country will be able to skip a stay in a government-approved quarantine hotel but will still have to stay in isolation until their test comes back negative.

Currently, air travellers are required to spend three days in quarantine at a hotel at their expense on arrival and then complete their two weeks of self-isolation at their destination.

"We'll be watching carefully here in Canada and around the world as cases change and as vaccinations rates rise," Health Minister Patty Hajdu said. "These metrics are very important factors."

The government also said seven-million doses of Moderna were slated to arrive this month, with initial shipments starting next week.

Procurement Minister Anita Anand said it will be the first time the deliveries will include doses from the company's American supply chain. Details of specific shipment dates and quantities will come next week, she said.

Overall, Anand said Canada should have enough vaccine delivered for 80 per cent of eligible Canadians to be fully vaccinated by the end of July, Anand said.

"Based on confirmed deliveries alone, Canada is set to receive at least 55 million doses by the end of July," Anand said. "That is the minimum."

Currently, close to 70 per cent of people in Canada have received a first vaccine dose, helping drive case counts lower.

Dr. Theresa Tam, chief public health officer, said the seven day average for new cases had fallen below 1,800 for the first time since the fall. Similarly, daily hospitalizations have fallen by about half and deaths have declined by about 40 per cent.

However, Tam warned those who have received only one dose of COVID-19 vaccine to remain wary, especially with circulation of the Delta variant.

"One dose of protection is not enough," Tam said.

Tam also said she was looking at ensuring Canada gets close to 75 per cent of eligible people fully vaccinated before she would consider advising border restrictions be loosened for tourists and business travellers who aren't Canadians or permanent residents.

In an effort to boost vaccine uptake, Manitoba is joining American jurisdictions in offering incentives to get a jab. The province said it would offer $100,000 cash prizes and $25,000 scholarships.

Anyone who has had, or will receive, a shot would be automatically entered into two lottery draws this summer, with each having seven cash winners. Ten scholarships will go to people aged 12 to 17.

Several U.S. jurisdictions have also offered incentives. Washington State recently said it would give out free marijuana joints to those getting a shot.

While overall new cases of COVID-19 continue to fall, death counts and those needing life-saving medical help remain stubbornly high in some areas.

Ontario, for example, reported 411 new cases Wednesday, one of its lowest levels this year. However, 33 more people were reported to have died of coronavirus disease, although the Ministry of Health said 11 of the deaths occurred in April and May.

Quebec reported a modest 178 new cases and eight more deaths. It was the fourth straight day the province had reported under 200 new confirmed cases. Sixty patients remained in intensive care.

In New Brunswick, lawyers for a doctor who faced a barrage of hate and racism amid erroneous accusations he violated anti-pandemic restrictions and sparked a deadly COVID-19 outbreak, said time was running out for Premier Blaine Higgs to apologize.

Dr. Jean-Robert Ngola has threatened to sue if Higgs does not publicly apologize by the end of the week for statements made in May 2020. At the time, Higgs referred to a health-care worker under RCMP investigation for failing to self-isolate after returning to the province.

Nova Scotia Health said it was easing visitor restrictions at hospitals to allow more support for patients. As of Wednesday, two support people were allowed for patients in intensive care, critically ill patients, and for labour and birth.

Starting June 16, one support person will be allowed for all in-patients and patients in the emergency department, and three for palliative patients and those nearing the end of life.