COVID cases in Canada drop to lowest level since fall 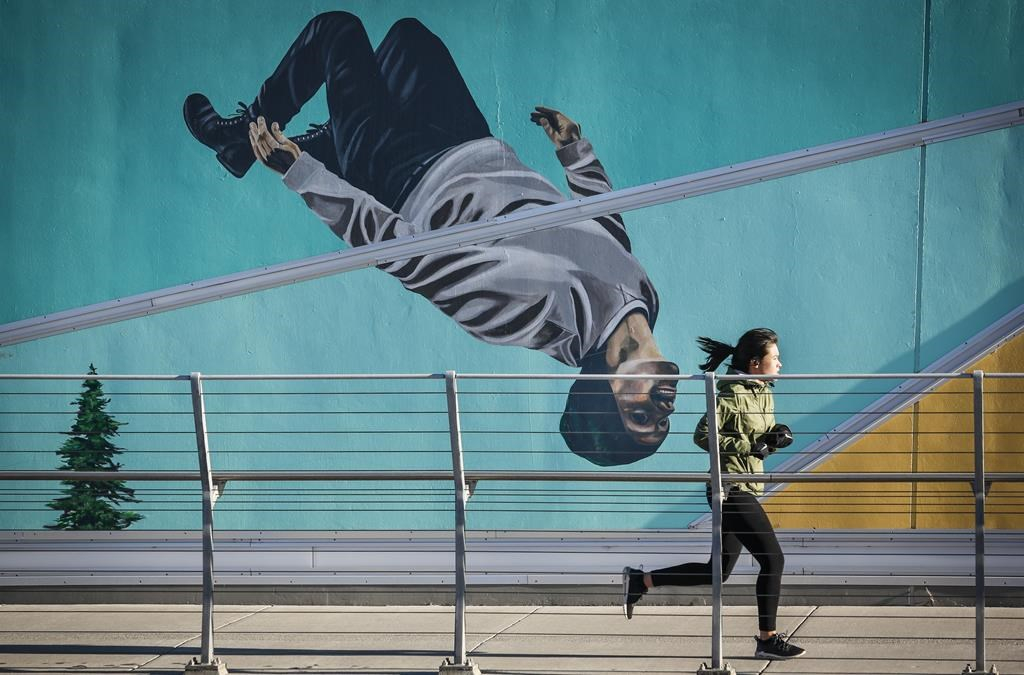 A woman jogs past a mural as indoor fitness classes and gyms remain closed in Calgary on Wednesday, Dec. 16, 2020. Photo by: The Canadian Press/Jeff McIntosh
Previous story
Next story

Canada's COVID-19 infections are at the lowest level since last September, with the seven-day average of new cases sitting at 1,611 as of Wednesday.

They are also down almost a third from a week ago, and down 82 per cent from the third wave peak of more than 8,800 cases per day on average in the third week of April.

Canada's rate of new infections also fell below the United States for the first time in two months.

Alberta is today entering the second step of its reopening plan, which includes allowing up to 20 people at outdoor gatherings, weddings and funeral services, but still bans indoor gatherings.

Manitoba is also outlining its plans to reopen.

Later today, Ontario is to update its vaccine rollout, and will also release its latest COVID-19 projections.

That province's partial economic reopening is to happen Friday, which will allow limited retail shopping and patio dining among other changes.